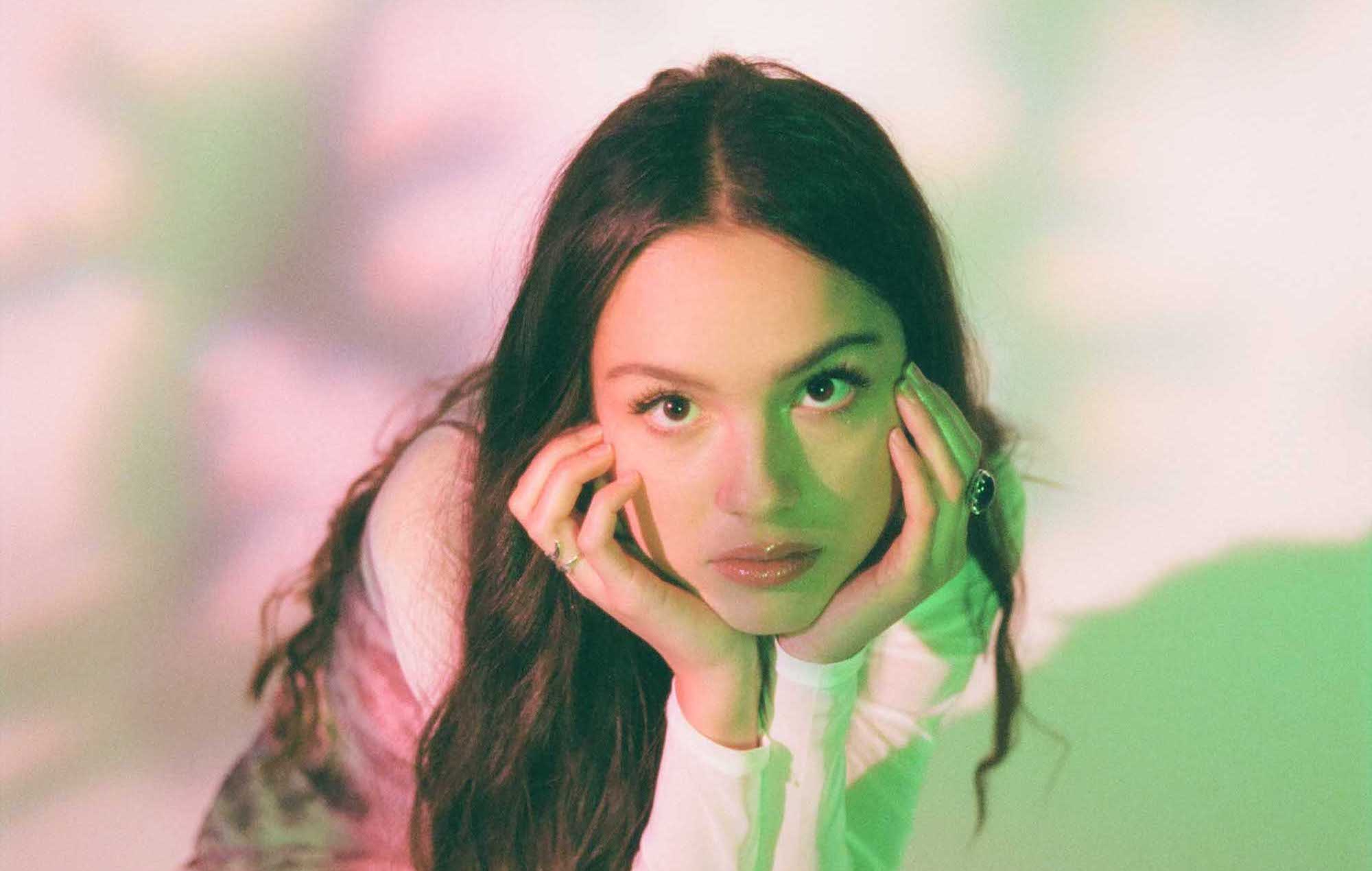 Olivia Rodrigo has become the youngest solo act to go to Number One in the UK singles and albums chart in the same week.

The California pop star, 18, last week (May 21) released her debut album ‘Sour’, which NME hailed in a four-star review as “an almost-masterpiece that’s equal parts confident, cool and exhilaratingly real”.

Yesterday (May 28) saw the record land at Number One in the UK, with Rodrigo’s latest single ‘Good 4 U’ simultaneously topping the singles chart (via the Official Charts Company).

An artist has not achieved the feat on their debut album since 2015, when Sam Smith reached Number One with ‘In The Lonely Hour’ and their single ‘Lay Me Down’. The last act to bag the double UK Number One was Ariana Grande, whose latest full-legnth ‘Positions’ and its title track both topped the chart in 2020.

Clocking up 51,000 sales, Rodrigo’s ‘Sour’ has also seen the biggest opening week for a debut album since Lewis Capaldi released ‘Divinely Uninspired To A Hellish Extent’ back in 2019.

Her track ‘Traitor’ has bagged this week’s Number Seven spot, while ‘Deja Vu’ is currently at Number Four. There have been 45.7million streams of individual ‘Sour’ tracks over the past week (30,945 streaming-equivalent sales).

Back in March, Rodrigo’s mega-hit ‘Drivers License’ became the longest-running debut single in the UK for 15 years – reaching nine weeks at the top spot.

Prior to releasing ‘Sour’, Olivia Rodrigo told NME that she hoped people would be “surprised” by the record owing to its genre-shifting tracklist. “And I didn’t want to make an entire record that sounded like ‘Drivers License’,” she explained. “There’s no fun in that for me – and probably not for listeners, either.”