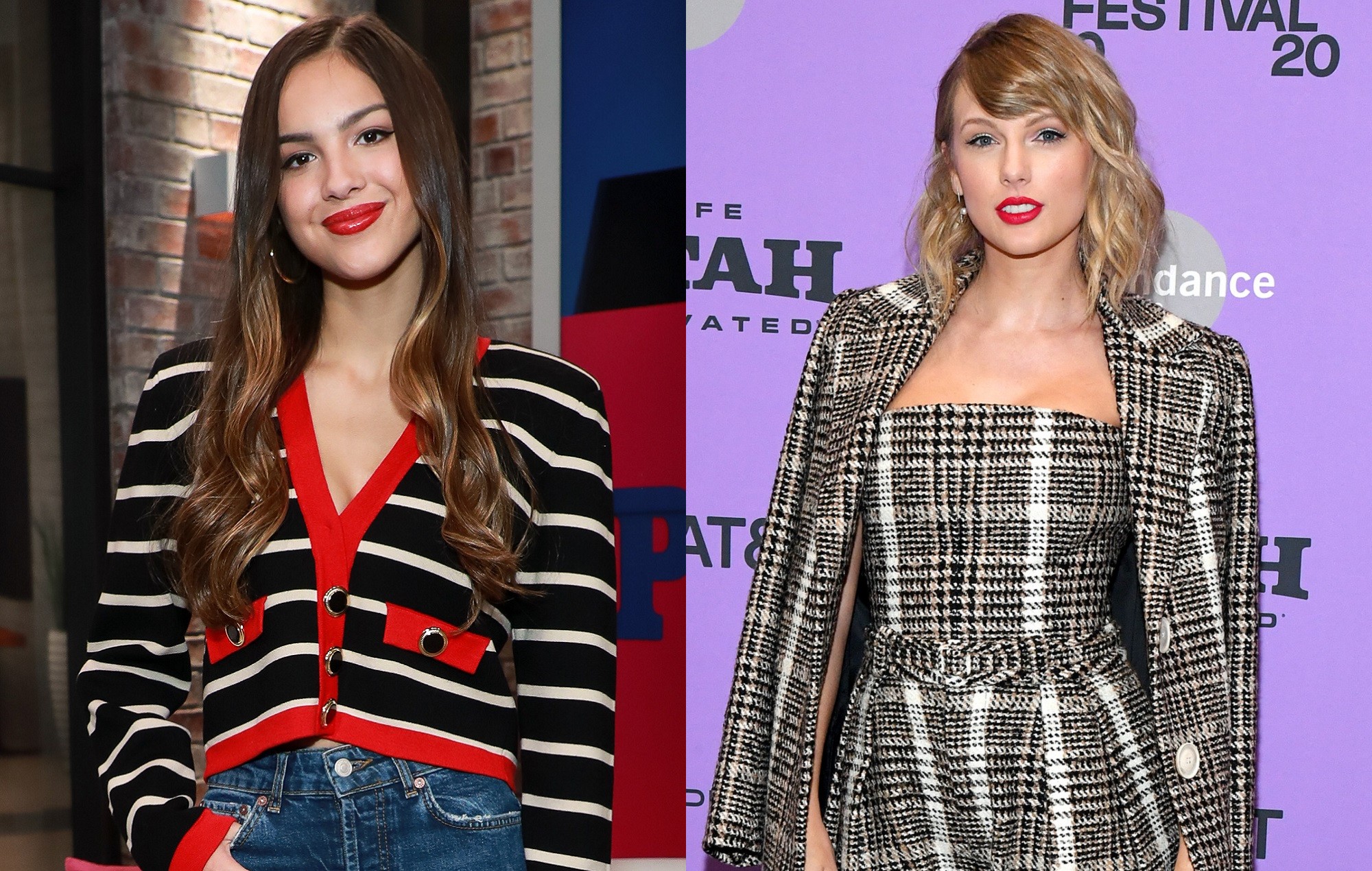 Olivia Rodrigo has revealed that Taylor Swift sent her a ring matching the one she wore around the time of her 2012 album ‘Red’, along with numerous other gifts.

Rodrigo, whose hit ‘Drivers License’ is approaching its eighth week at the summit of the UK Singles Chart, spoke about her admiration for Swift during an appearance on SiriusXM on Wednesday (March 3).

“She is absolutely the kindest individual in the whole world,” Rodrigo said. “Actually last night, like literally 12 hours ago, I got a package from her with this handwritten note.

“She gave me this ring because she said she wore one just like it when she wrote ‘Red’ and she wanted me to have one like it. And [also] like all of this amazing stuff, she’s hand-wrapped these gifts.”

“I truly don’t understand where she finds the time,” Rodrigo continued, showing off the ring to the camera. “I feel so lucky that I just was born at the right time to be able to look up to somebody like her. I think she’s incredible.

“All of her support and genuine compassion and excitement for me is just been so, so surreal.”

The ring in question is a yellow gold ‘Love’ ring by Los Angeles jeweller Cathy Waterman and is worth $3,200 (£2,315). Swift frequently wore a diamond-studded version during the ‘Red’ campaign.

Swift’s habit of sending lavish personal gifts to fans is well known. Last September, for example, she sent a handwritten letter of congratulations and personalised presents to one lucky fan to celebrate the completion of his PhD.

Last month, Rodrigo shared an 18-song playlist to mark her 18th birthday. As well as Swift, it features the likes of Fiona Apple, Black Sabbath and The White Stripes.