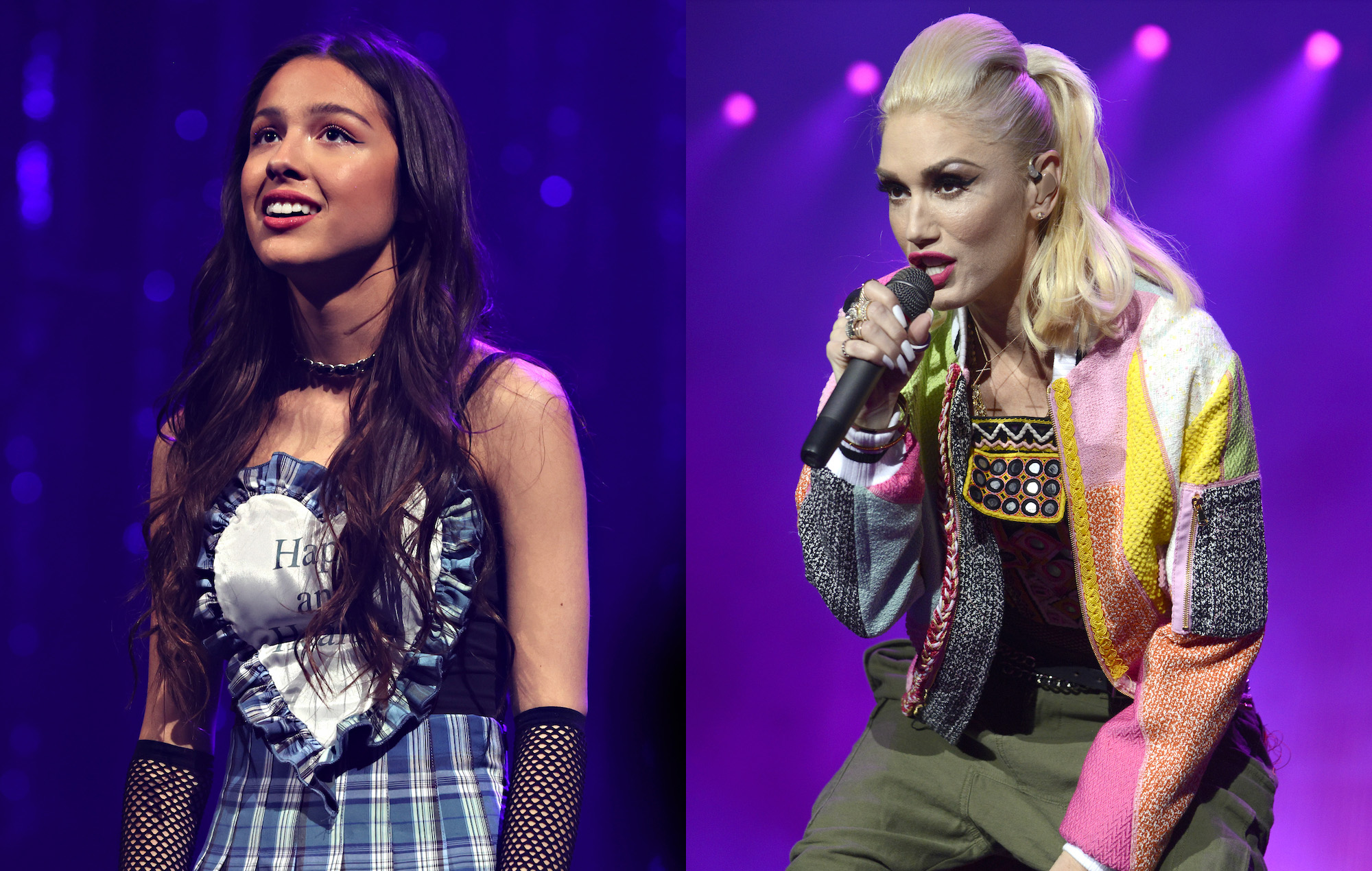 Olivia Rodrigo has brought a new cover into the setlist of her ongoing North American ‘Sour’ tour: No Doubt‘s 1995 hit ‘Just A Girl’.

The cover was added to the set in Philadelphia, where she performed at the Metropolitan Opera House last Friday (May 6) and Saturday (May 7). Per setlist.fm, the cover followed a performance of the song ‘All I Want’ from High School Musical: The Musical: The Series, on which Rodrigo stars as Nini.

Have a look at fan-shot footage of Rodrigo’s performance below:

‘Just A Girl’ joins a growing list of pop-rock classics that Rodrigo has covered on the ‘Sour’ tour, with her takes on ‘Complicated’ by Avril Lavigne and ‘Seether’ by Veruca Salt becoming staples of her set. Lavigne herself even joined Rodrigo on-stage for the ‘Complicated’ cover in Toronto, while in Vancouver, Rodrigo linked up with Conan Gray to cover ‘The One That Got Away’ by Katy Perry.

The ‘Sour’ tour continues in Nashville tonight (May 10), with Rodrigo and her band booked to play the Grand Ole Opry House. She’ll hit a further seven towns from there, taking to stages in Austin, Irving, Phoenix, San Diego, Las Vegas, Santa Barbara and Los Angeles throughout May. Next month, the tour will move to Europe and the UK, with 15 dates supported by Baby Queen on the cards. Find more details here.

In a recent interview, Rodrigo discussed why the gigs aren’t in bigger venues, saying she doesn’t think she “should skip any steps” regarding her ascent to stardom.

Meanwhile, last week saw Rodrigo weigh in on the US Supreme Court’s private vote to overturn the 1973 Roe v. Wade decision, which made abortion legal. “Because we’re in DC, I couldn’t pass up the opportunity to say how heartbroken I am over the Supreme Court’s potential decision,” she told the crowd at her Washington show on Wednesday May 4.

“Our bodies should never be in the hands of politicians. I hope we can raise our voices to protect our right, to have a safe abortion, which is a right that so many people before us have worked so hard to get.”

No Doubt, meanwhile, have been inactive since 2015, although lead vocalist Gwen Stefani stated in an interview with Zane Lowe last year that she had not ruled out a second reunion with the band. “I have no idea what the future holds,” she said.