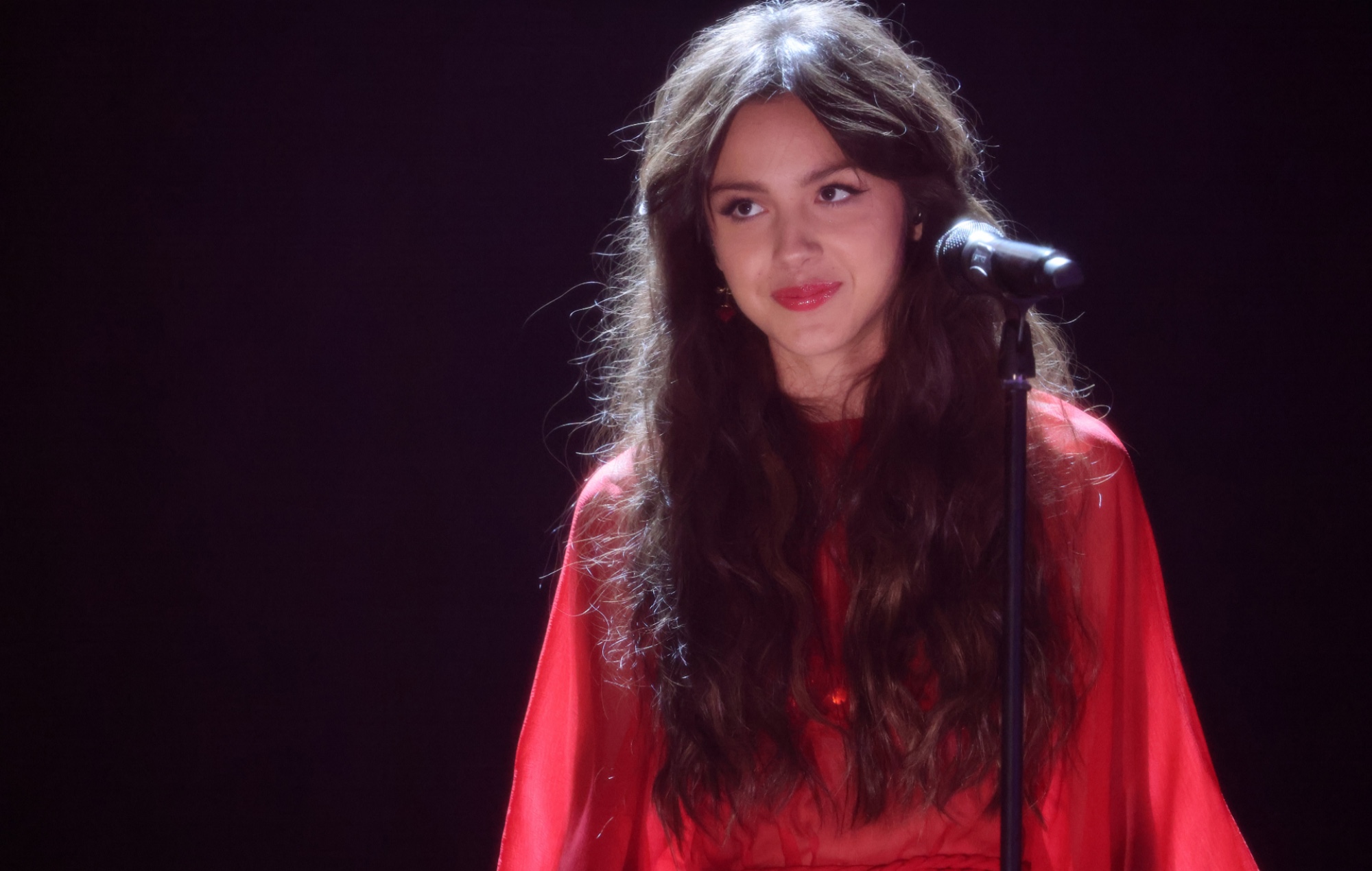 Rodrigo has become the first female artist to have three singles in the top five slots of the singles chart in the same week.

Other male acts to have achieved this in the past include John Lennon, Justin Bieber, Ed Sheeran, and Drake.

Last week (June 4), Rodrigo claimed her second week at Number One on the official UK albums chart for ‘Sour‘ alongside ‘Good 4 U’ in the singles chart.

The US singer-songwriter first scored the chart double last month (May 28), and became the youngest ever artist to do so, beating top-spot album competition in the midweeks from Easy Life and Texas.

An artist has not achieved the UK Number One double on their debut album since 2015 when Sam Smith reached Number One with ‘In The Lonely Hour’ and their single ‘Lay Me Down’. The last act to bag the double UK Number One was Ariana Grande, whose latest length ‘Positions’ and its title track both topped the chart in 2020.

Today (June 11), Wolf Alice overtook Rodrigo, scoring their first UK Number One album with ‘Blue Weekend’. They also have claimed the biggest opening week for a British group in 2021.

The group also overtook Royal Blood to claim the biggest opening week for a British group in 2021 so far.