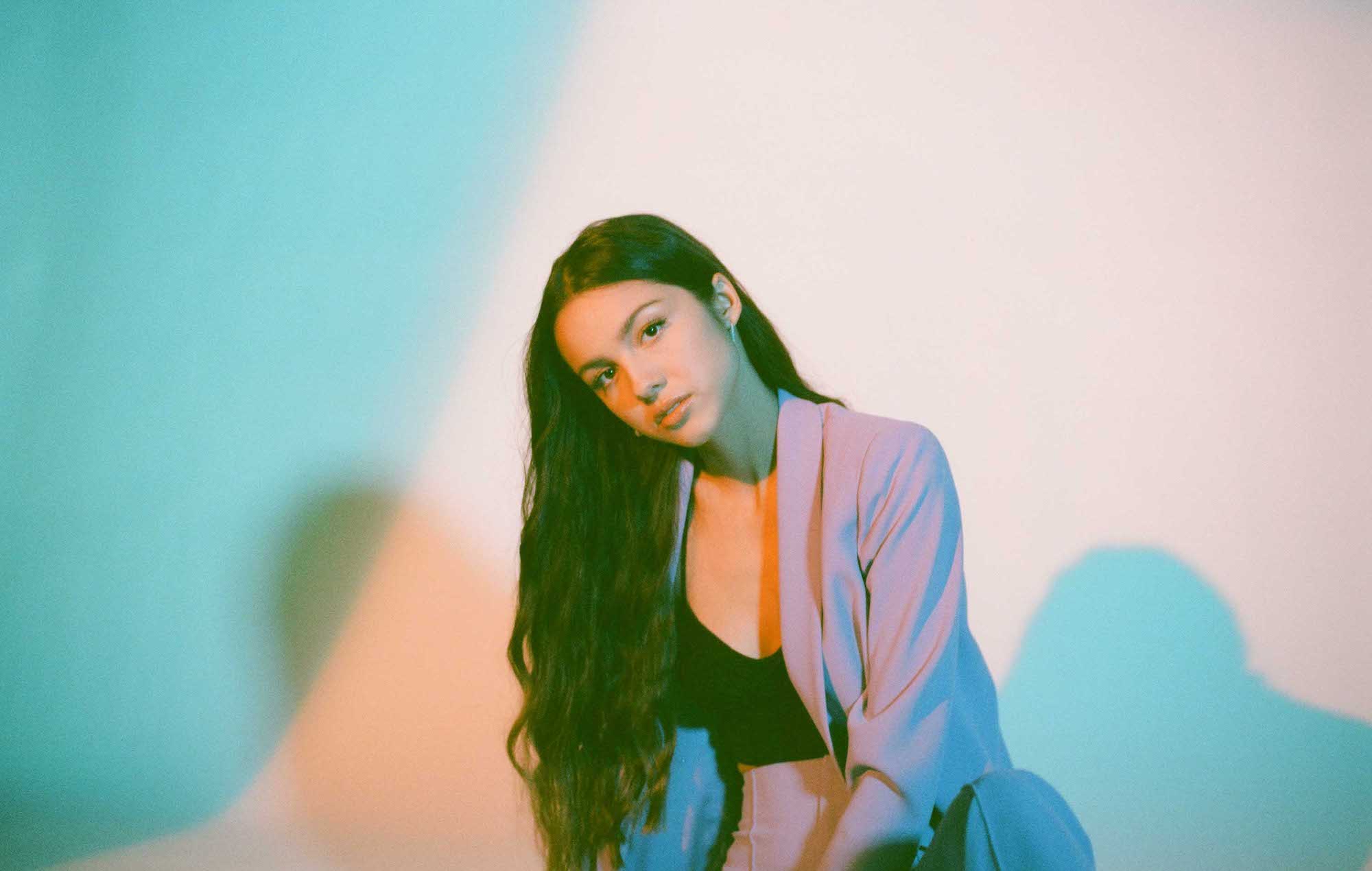 ‘Drivers License’ catapulted Olivia Rodrigo to worldwide fame, but the singer admits that it took her a bit of time to get the very thing she sings about.

Rodrigo, who has scored eight weeks at the summit of the UK Singles Chart with her debut track, discussed her driving troubles in a new interview with LA’s 94.5 PST.

“Essentially, the time I got my drivers licence it was my fourth try, which is really sad,” the 18-year-old explained.

Rodrigo says that the first appointment she had for her test was cancelled due to Covid-19, and the second was rescheduled because she was filming High School Musical: The Series.

“The third one, I finally get there and I fly out from Utah to LA just to take the test because I had to take it in California,” she said.

“I didn’t even get to drive out of the DMV [Department of Motor Vehicles]… I was so upset, I literally cried in the DMV parking lot.”

Eventually, her success came with her forth attempt at a driving test.

Rodrigo recently praised Taylor Swift as “the kindest individual in the whole world” after she sent her a ring matching the one she wore around the time of her 2012 album ‘Red’, along with numerous other gifts.