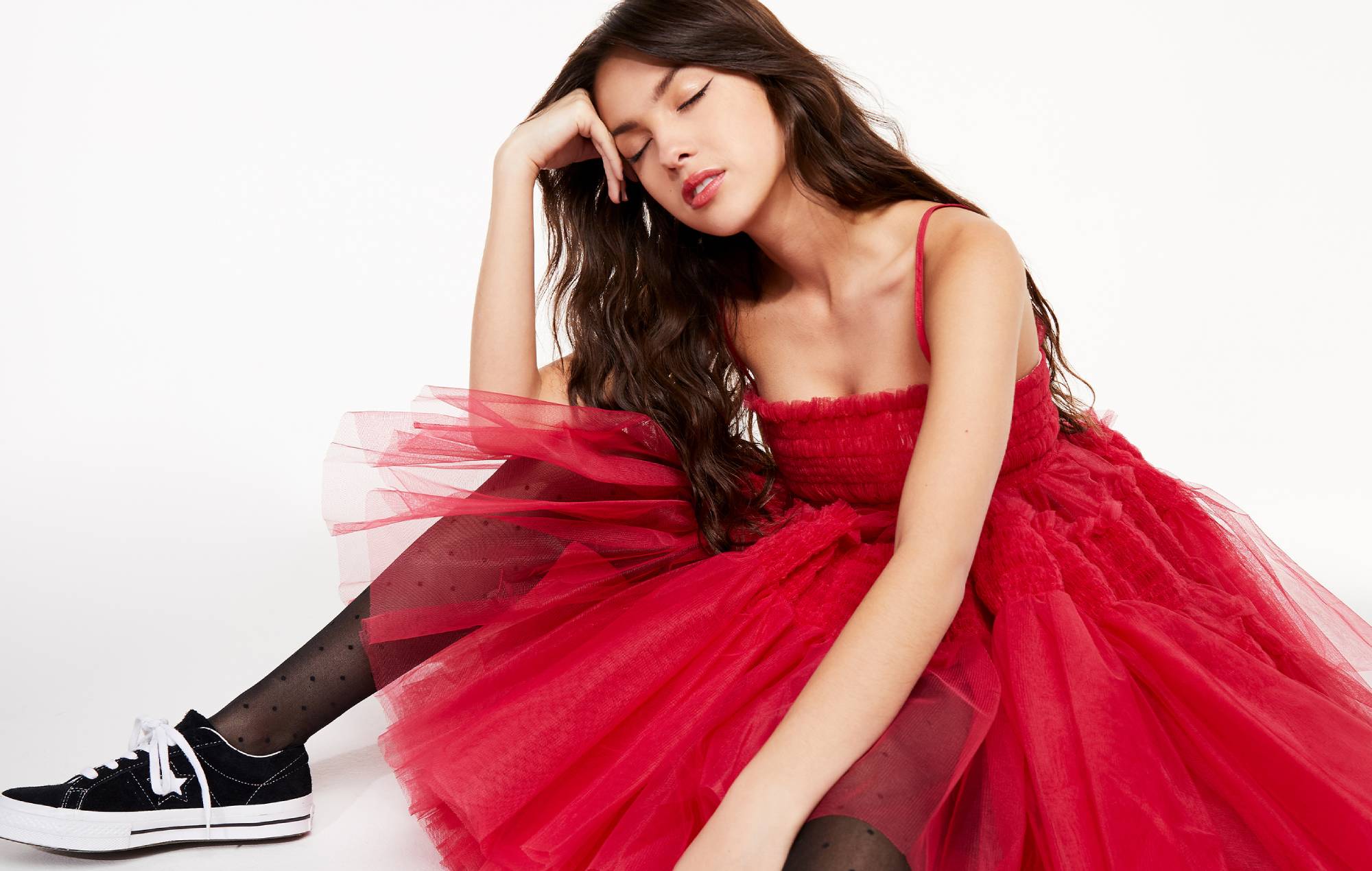 Olivia Rodrigo has claimed her second week at Number One on the official UK albums chart for ‘Sour‘ alongside ‘Good 4 U‘ in the singles chart.

The US singer-songwriter first scored the chart double last week (May 28), and became the youngest ever artist to do so, beating top-spot album competition in the midweeks from Easy Life and Texas.

As OfficialCharts.com reports, Rodrigo closed out the week today (June 4) with 17,000 chart sales ahead of her closest competitor, which was Easy Life with their debut ‘Life’s A Beach‘. Additionally, the singer’s debut record has seen another bumper week of streams that have made up 75 per cent of her total this week alone.

An artist has not achieved the UK Number One double on their debut album since 2015 when Sam Smith reached Number One with ‘In The Lonely Hour’ and their single ‘Lay Me Down’. The last act to bag the double UK Number One was Ariana Grande, whose latest length ‘Positions’ and its title track both topped the chart in 2020.

On the Official Singles Chart, ‘Good 4 U’ remained at the top after receiving an additional 108,000 chart sales, including 12.6 million streams.

In March, Rodrigo’s mega-hit ‘Drivers License’ became the longest-running debut single in the UK for 15 years – reaching nine weeks at the top spot.

Prior to releasing ‘Sour’, Olivia Rodrigo told NME that she hoped people would be “surprised” by the record owing to its genre-shifting tracklist. “And I didn’t want to make an entire record that sounded like ‘Drivers License’,” she explained. “There’s no fun in that for me – and probably not for listeners, either.”