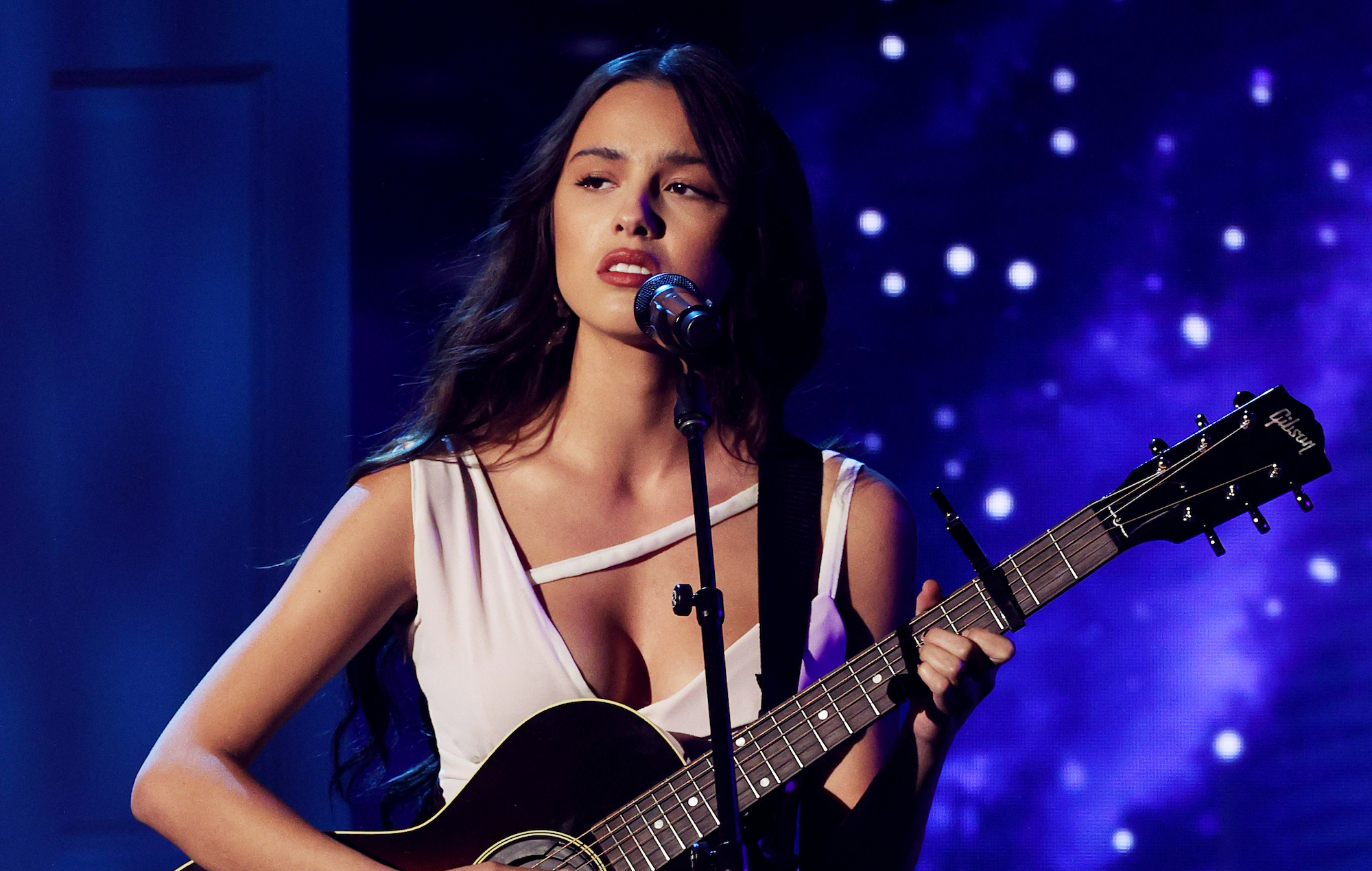 To celebrate the first anniversary of her breakout single ‘Drivers License’, Olivia Rodrigo has shared a clip of herself performing it the day after it was written.

The song was first released on January 8, 2021 as Rodrigo’s debut single. It went viral on TikTok soon thereafter, and went on to become one of the year’s most popular songs, topping charts in the US, UK, Australia and more.

In a caption posted with the clip on Instagram yesterday (January 8), Rodrigo wrote: “Happy first birthday to the little song that changed my whole life. I made this video a day or two after I wrote [‘Drivers License’] in my living room (with a very squeaky sustain pedal lol). Crazy to think how quickly life changes. [Thank you] to everyone who has supported me so tenderly. Music is the most magical thing in the world.”

Take a look at the video below:

Speaking to NME a couple of weeks after ‘Drivers License’ first went viral, Rodrigo said it was “absolutely surreal” to see the track become as popular as it had. “I truly don’t feel like my brain can process all of it,” she said at the time, “I see all the numbers, but it doesn’t really sink in totally, I’m sort of in a state of disbelief.

“But the craziest thing to me is also seeing the song being heard in real life. People send me videos of them driving and they get to a stoplight and the person next to them is blasting ‘Drivers License’ in their car, and I’ve got a couple of videos of people who’ll be on walks around their neighbourhood and a specific house will be blasting ‘Drivers License’ through the windows!”

The single was featured on Rodrigo’s debut album, ‘Sour’, which landed last May via Polydor/Geffen, and also featured singles such as ‘Deja Vu’, ‘Good 4 U’,  ‘Brutal’ and ‘Traitor’. The album itself was followed by a concert film titled Sour Prom.

In a four-star review, NME writer Rhian Daly declared ‘Sour’ to be “an almost-masterpiece that’s equal parts confident, cool and exhilaratingly real”, calling Rodrigo “[an artist] we’ll be living with for years to come”. It was also featured in NME’s list of the best albums of 2021 thus far, with writer Sophie Williams praising Rodrigo for “lacing confessional pop with alt-rock influences”.