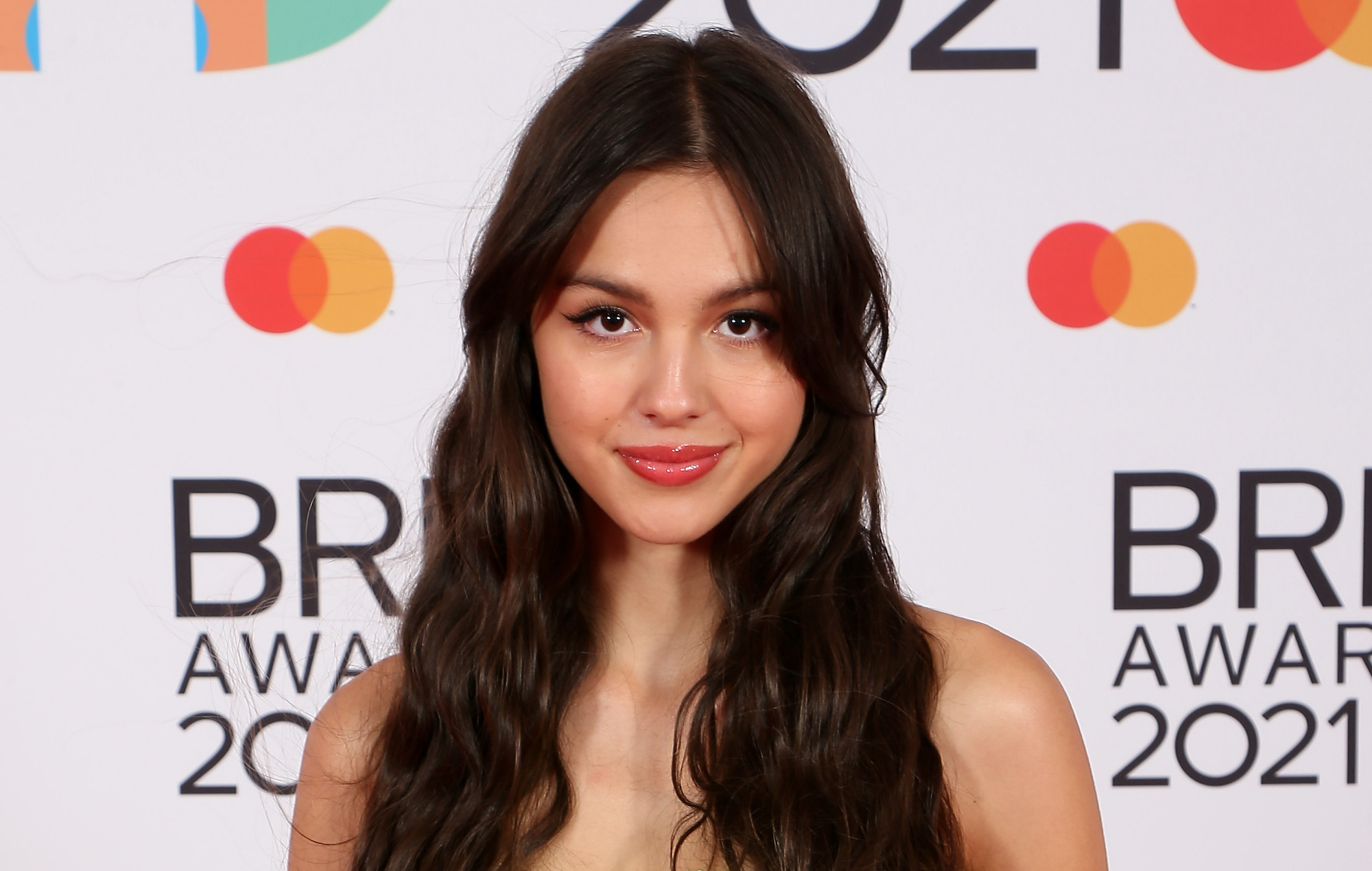 Olivia Rodrigo has shared a trailer for her imminent debut album, in which she previews a new song called ‘good 4 u’.

The singer, who rose to fame with her mega hit ‘Drivers License’ earlier this year, will release her debut album ‘SOUR’ next week (May 21).

Ahead of the album’s release, Rodrigo will share ‘good 4 u’ this Friday (May 14), following ‘Drivers License’ and second single ‘Deja Vu’.

The new two-and-a-half-minute trailer for ‘SOUR’ sees footage of Rodrigo creating the album alongside co-writer and producer Dan Nigro, and features a snippet of ‘good 4 u’ – watch it below.

The singer made her live debut at last night’s BRIT Awards in London, performing ‘Drivers License’, and will follow it up this weekend as musical guest on the next episode of Saturday Night Live.

Soon after its release, ‘Drivers License’ became the biggest song in the UK of 2021 thus far. Rodrigo’s debut single debuted at Number 1 and remained in the top spot for nine weeks beginning in January – this makes it the longest-running No. 1 debut single since Gnarls Barkley’s ‘Crazy’ in 2006.


Speaking in a recent interview with NME, the 17-year-old Rodrigo reflected on the huge success of ‘Drivers License’, and how the song smashed the records of her heroes and those that she listened to growing up.

“I mean, that is just everything,” she told NME. “All the recognition the song has got is beyond my wildest dreams. Taylor Swift – who is my songwriting idol and I wouldn’t be half of the woman and a songwriter I am today without her – reached out and was so supportive of the song.”