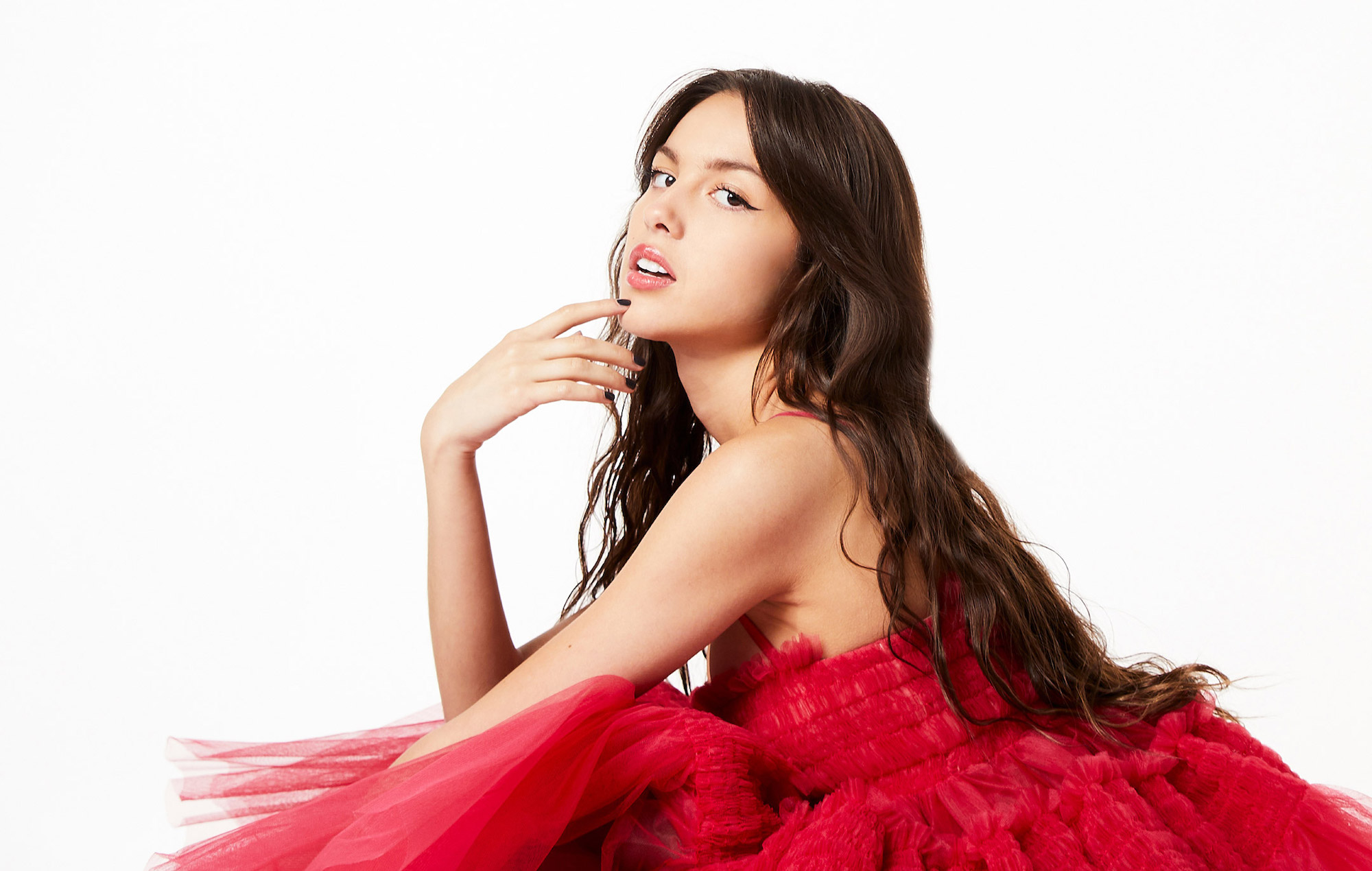 Olivia Rodrigo’s debut album ‘Sour’ has topped the US album chart with the biggest first-week figures of 2021.

The singer-songwriter, who broke through with the viral hit ‘Drivers License’ earlier this year, has now claimed the top spot in both the UK and the US with the album.

It is also the first debut album by a female artist to go straight to the top of the charts since Cardi B’s major label debut ‘Invasion Of Privacy’ in 2016.

Before Rodrigo’s record was released, Taylor Swift held the title for biggest first-week album figures this year with ‘Fearless (Taylor’s Version)’. That album clocked up 291,000 units in April.

The 18-year-old musician’s Billboard 200 success follows her becoming the youngest solo artist ever to land a UK Number One double. ‘Sour’ topped the Official UK Albums Chart, while Rodrigo’s latest single ‘Good 4 U’ also claimed its second week at the peak of the Official UK Singles Chart.

An act hasn’t pulled off the feat with their debut album since 2015, when Sam Smith reached Number One with ‘In The Lonely Hour’ and their single ‘Lay Me Down’.

In a four-star review of ‘Sour’, NME said: “For the most part, Rodrigo has passed the bar she set on [‘Drivers License’], sharing with us an almost-masterpiece that’s equal parts confident, cool and exhilaratingly real. This is no flash-in-the-pan artist, but one we’ll be living with for years to come.”