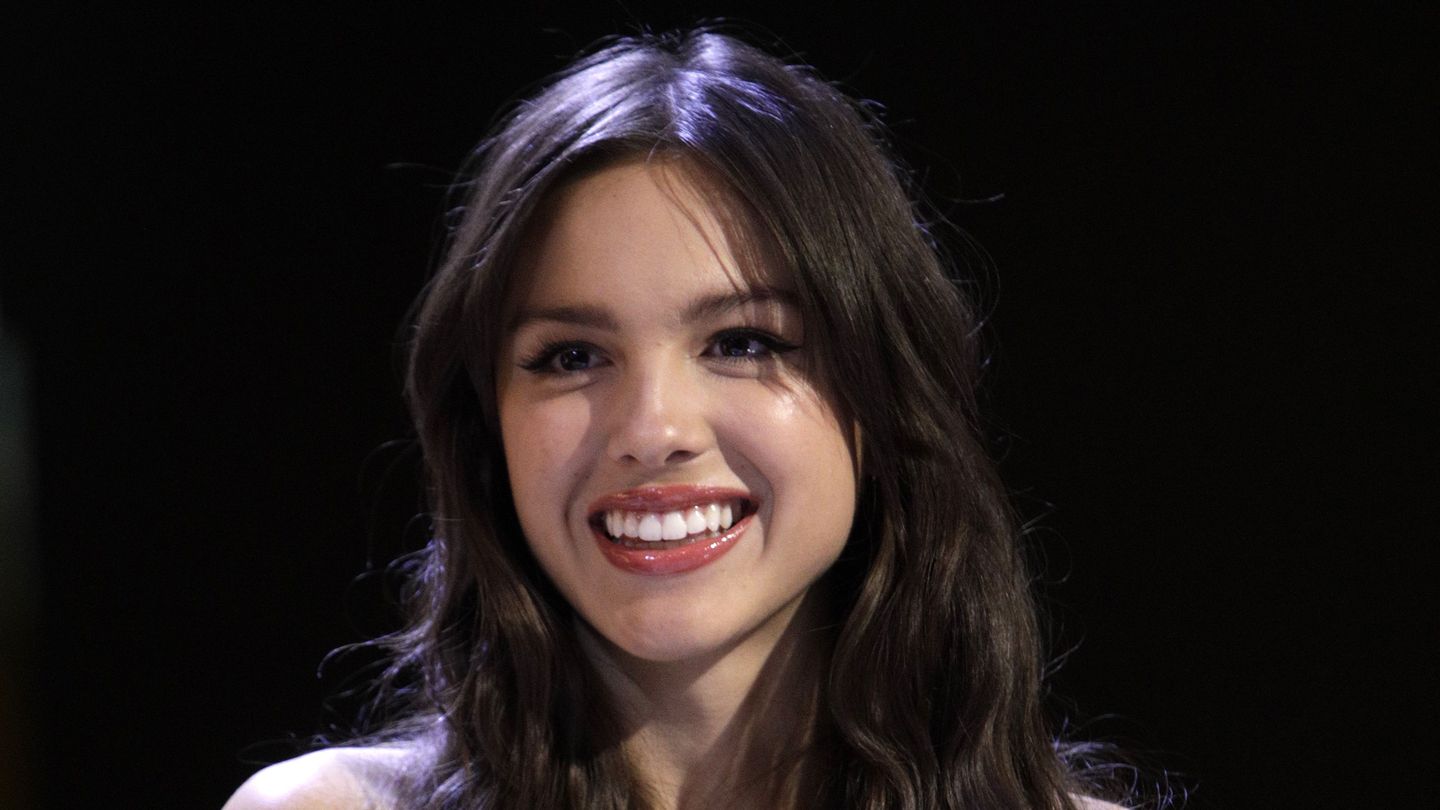 Olivia Rodrigo’s Sour Has A Song For Every Mood

The biggest pop song of the year begins like a diary entry. “I got my driver’s license last week,” Olivia Rodrigo sings, then quickly adds another person to the narrative: “Just like we always talked about / ‘Cause you were so excited for me / To finally drive up to your house.” By now, we know that the story ends with her passing the street and leaving the subject of the song in the rear view. But we also know the addictive engine that fuels her No. 1 hit “Drivers License” — highly personal songwriting coupled with excellently crafted song structures — is the same one powering Rodrigo’s entire career, as heard on her impressive debut LP, Sour, out today (May 21).

With help from her co-writer Dan Nigro, Rodrigo splits open her rock-tinged songs with details as real as what you’d send in a text (“reruns of Glee,” “crying on the floor in my bathroom”) and the occasional strategic F-bomb — lessons she picked up from her idol Taylor Swift. The songs themselves remain easy to digest; Sour‘s tracklist suggests an Inside Out-style approach to feelings with “Happier,” “Jealousy, Jealousy,” “Brutal,” and more telling you what you need to know in title alone. Yet there’s a sly sophistication in Rodrigo’s work, informed by her approach to disciplined songwriting. “I really think that more or less forcing yourself to write a song sometimes is really beneficial,” she told MTV recently. “I think you can’t rely on those lightning bolts of ideas to strike you all the time.”

That said, Sour has enough lightning bolts to fill Zeus’s quiver. From blistering pop-punk to more measured folk and pop-rock elements, Rodrigo spends its 35 minutes wisely spanning the sounds that speak to her, leveraging them to speak for her as well. “My dream is to have it be an intersection between mainstream pop, folk music, and alternative rock,” she said ahead of the album’s release. Below, we break down Sour, track by track and mood by mood.