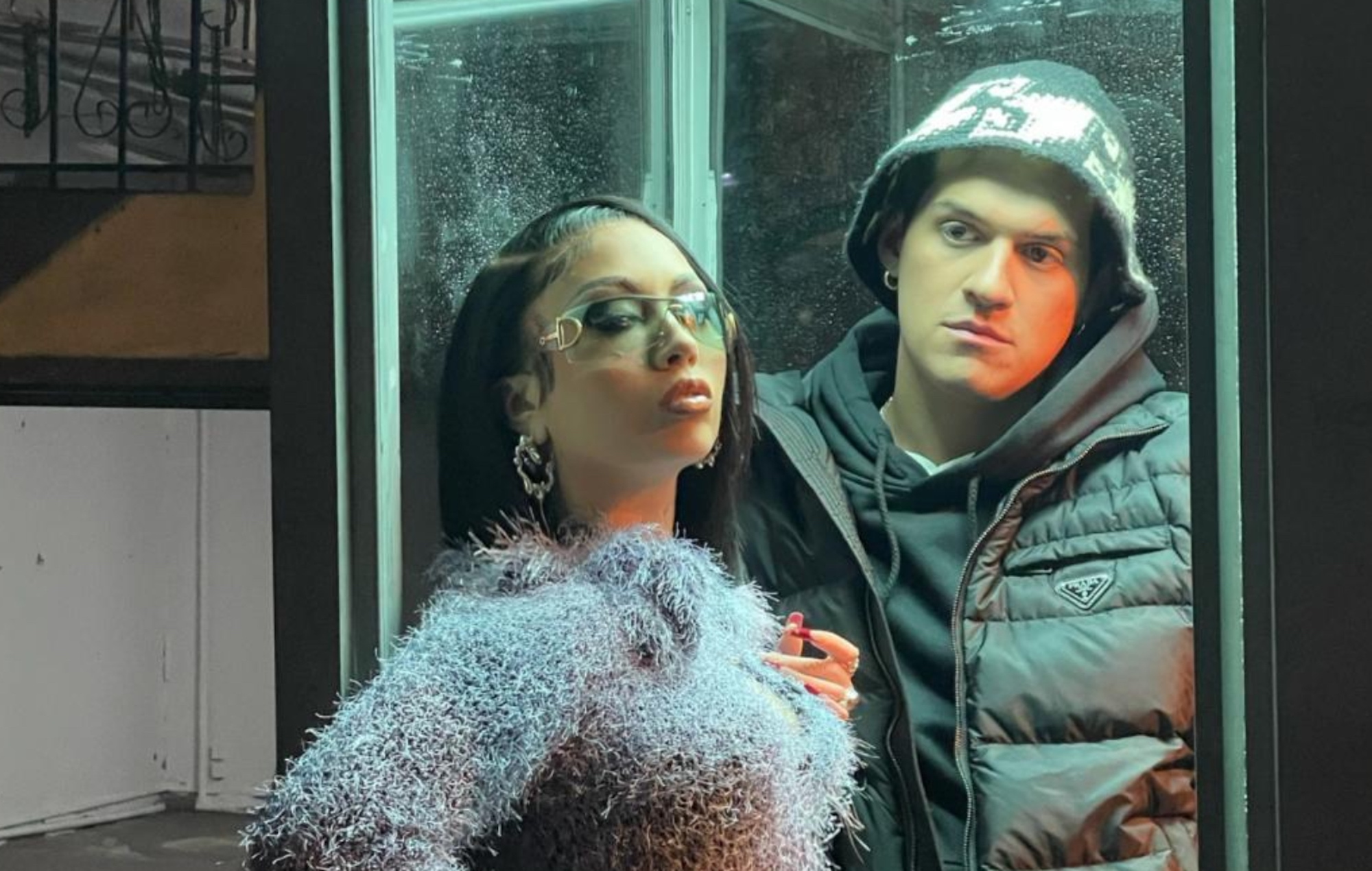 Produced by Teo Halm, the new track sees Apollo crooning above subdued electric guitar chords, addressing a former lover. Uchis takes over on lead vocals midway through before both artists’ harmonise: “Steal my pride every time / Do you feel it all, right, right now?”

“To me, ‘Bad Life’ represents putting in energy into a relationship and not getting anything in return,” Apollo explained in an accompanying statement.

“It’s a song about being resentful towards somebody – wanting them to have ‘bad life’ with whoever they’re with now,” he added. Listen below:

‘Bad Life’ marks the second time Apollo and Uchis have collaborated on a track, after the latter featured on Apollo’s ‘Apolonio’ cut ‘Hey Boy’ last year.

“I posted a snippet in January teasing [‘Bad Life’] and Kali called me telling me she loved it, so I asked her if she wanted to get on it. Her voice sounds amazing on it, I love her tone,” Apollo said of the new collaboration.

‘Bad Life’ is Apollo’s second single this year, after sharing ‘Go Away’ back in July. In August, he covered The Mamas & the Papas classic ‘California Dreamin” as part of the Spotify Singles series.

Uchis, meanwhile, released second studio album ‘Sin Miedo (del Amor y Otros Demonios) ∞’ almost a year ago, in November 2020. She released an EP of acoustic renditions in June of this year, and in September, released a new version of album track ‘Fue Major’ featuring a guest verse from SZA.