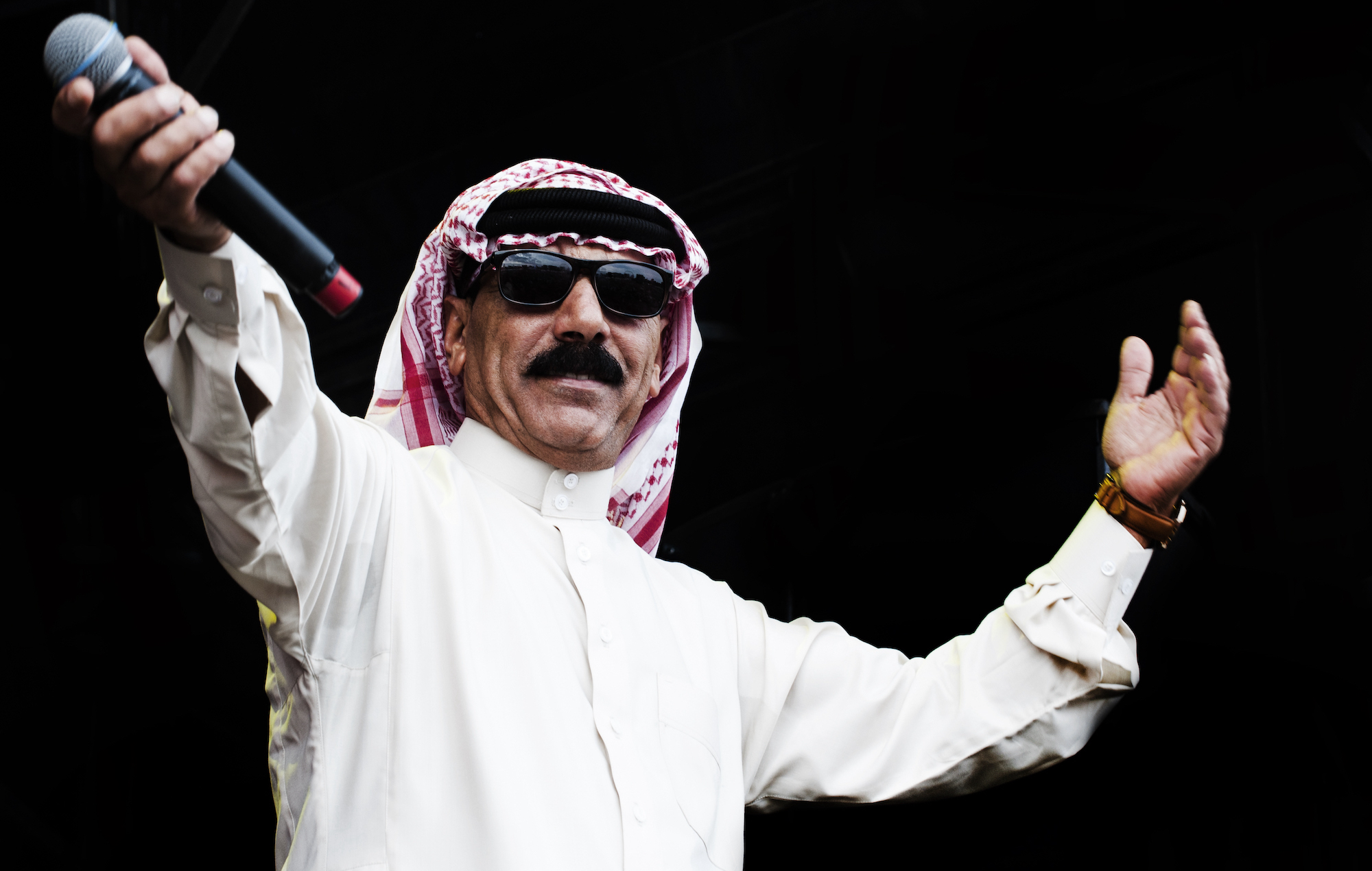 Omar Souleyman detained and held on terrorism charges in Turkey

Omar Souleyman has been detained in Turkey and is being held on terrorism charges, according to the Syrian musician’s manager.

According to a report from Agence France-Presse, Souleyman’s manager confirmed that the singer was detained due to alleged associations he has with the Kurdistan Workers’ Party (PKK).

The PKK is considered a terrorist organisation by Turkey, the European Union and the United States, and has carried out attacks on Turkish soil in recent years. The musician’s manager added that he was being questioned over allegedly recently travelling back to Syria to an area controlled by PKK-affiliated group, the YPG.

The Syrian-born Souleyman fled with his family to southeastern Turkey over a decade ago, setting up a free bakery in a border town to feed the hungry on both sides of the border.

Souleyman’s most recent album, titled ‘Shlon’, came out in 2019. Reviewing the album, NME wrote: “‘Shlon’ allows Souleyman to lift the curtain into his culture, showing his artistry and why exactly he’s one of the most sought-after producers in the world. To pigeonhole him as a wedding singer is reductive.

“His ear for contrasting sounds, and his ability to bring joy, allows us to escape into his work. He shines a light on happiness – something we desperately need in today’s world.”

Back in 2015, Souleyman pledged to raise funds for refugees seeking to find a new home in Europe at all his future live shows. “All future Omar Souleyman shows dedicate to help Syrian people fleeing to a better life elsewhere,” a statement read.

Souleyman has collaborated with the likes of Damon Albarn, Björk, Four Tet, The Black Lips, Gilles Peterson and Modeselektor in the past.