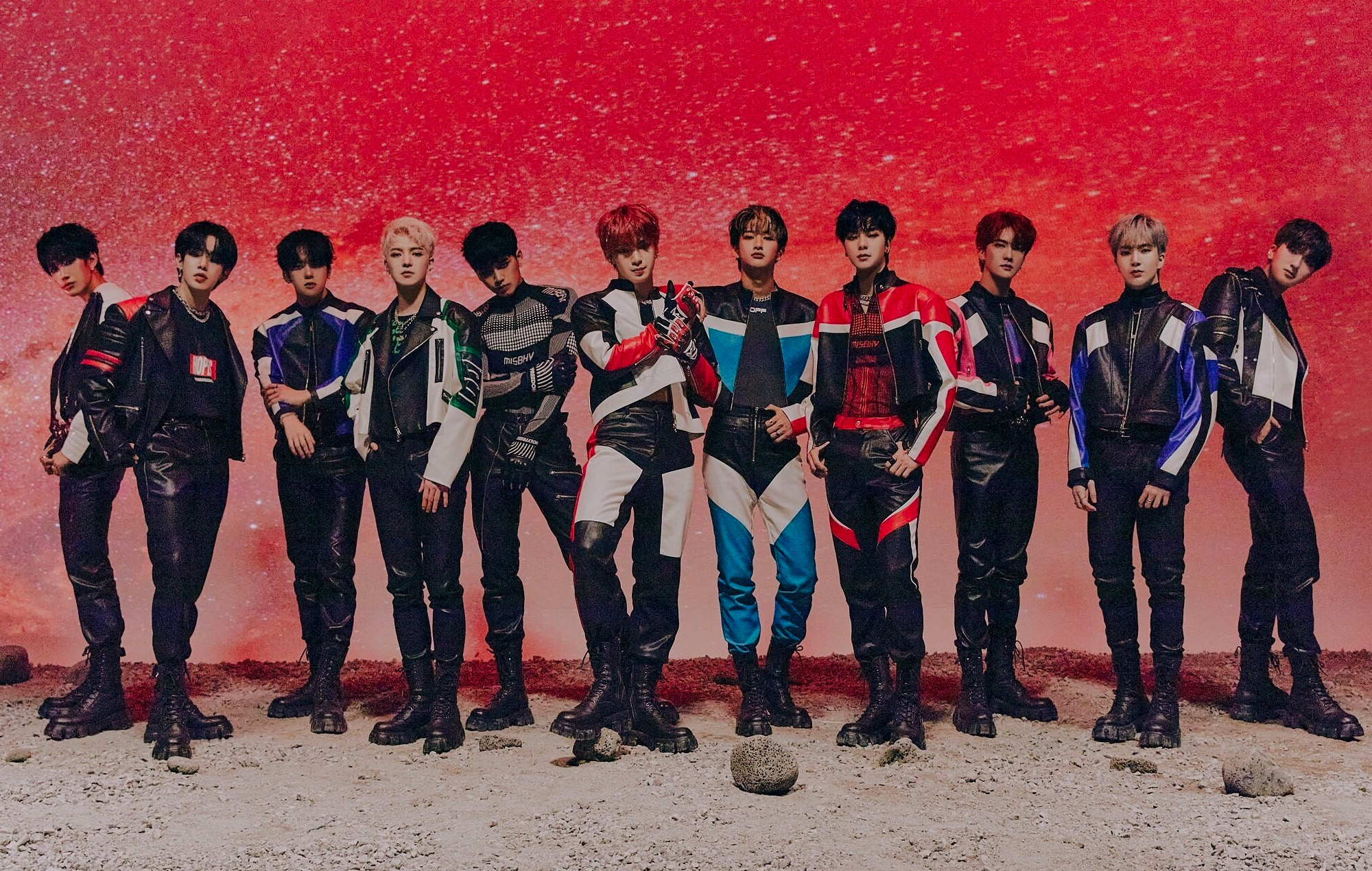 Members of OMEGA X have spoken up about the abuse they allegedly endured under agency SPIRE Entertainment and its detrimental impact on their mental health.

The K-pop boyband held a press conference yesterday (November 16) alongside their legal counsel where their 11 members personally aired allegations of abuse and sexual harassment against the agency’s ex-CEO Kang Seong-hee, who is accused of “threatening, assaulting and exploiting” members of the group in the past year since their debut.

OMEGA X’s attorneys shared plans to press charges against Kang and revealed that they have applied to nullify the group’s existing exclusive contract with SPIRE.

Claims regarding Kang first surfaced last month after the conclusion of OMEGA X’s ‘Connect: Don’t Give Up’ US tour. Korean outlet SBS News published video clips that reportedly depict Kang verbally abusing and manhandling members outside the concert venue and in their hotel lobby in Los Angeles. The band launched a new, independent Instagram account shortly after the clips went viral, where they claimed they were subject to “unwarranted treatment” from SPIRE.

Kang previously denied the allegations to SBS. SPIRE later issued a formal apology and simultaneously announced the resignation of “the CEO responsible for this matter”. The company has yet to respond on the latest allegations aired by OMEGA X and their attorneys during the press conference. NME has reached out to SPIRE Entertainment for comment.

In the press conference, OMEGA X’s members spoke on how their mental health deteriorated due to the alleged abuse, per a report from Korea JoongAng Daily, and stated they believe other K-pop hopefuls and idols are facing similar treatment behind the scenes.

“I really tried to endure it,” member Hangyeom told press of the alleged abuse and mistreatment. “Since this was my second debut, I didn’t want to make fans hear the word ‘disband’. So I just picked up the phone whenever Kang, drunk, would call me all the time; during our schedules and even late at night after work.” (All members of OMEGA X were in different, now-disbanded boy groups prior to their re-debut together.)

“Whenever I got home, I became anxious that Kang would call any minute,” Hangyeom continued. “I eventually couldn’t take it anymore and started going to a psychiatric clinic. In fact, even now, when I hear a phone ring or vibrate, or anything remotely like an alarm, I panic. Even before starting psychiatric treatment, I had many occasions when I couldn’t breathe because of her endless calling and verbal abuse.

“Once, when another panic attack happened, I told Kang that I couldn’t breathe. She mocked me saying, ‘Oh, are we going to see articles that say ‘OMEGA X becomes a 10-member band because Hangyeom has panic disorder?’ I was shocked by that.”

Other bandmates also alleged that the abuse they faced while under SPIRE’s management did not end with Kang. “Not just Kang, but also employees and managers yelled insults at us and gaslit us,” Jaehan, who is the leader of OMEGA X, said. “And during the recent world tour, we were physically assaulted by them too.” Yechan also recalled that “another high[er]-up at our agency told us [to] ‘die’ in the group chat while we were touring South America.”

OMEGA X also said they believe the verbal and physical abuse they faced was not an isolated incident unique to the group nor SPIRE. “I know not every agency is like that, but I think a lot of K-pop trainees and even current idols are being treated unfairly,” Taedong said.

“I practiced 15 to 17 hours a day without a single day off. They confiscated my phone and forced me to share my passwords,” he alleged of the agency he was with before SPIRE. “There was abuse in my old agency too,” Hangyeom added. “I wasn’t beaten but other members were, at the office or even during tours.”

Following the press conference, Japanese media company SKIYAKI, which holds the license for OMEGA X’s activities in Japan, announced yesterday that it will no longer be working with SPIRE moving forward. SKIYAKI said it “has determined that SPIRE… has committed a serious compliance violation. We have decided to terminate our exclusive contract with SPIRE,” the company wrote on the group’s Japanese website. NME has reached out to SPIRE Entertainment for comment.