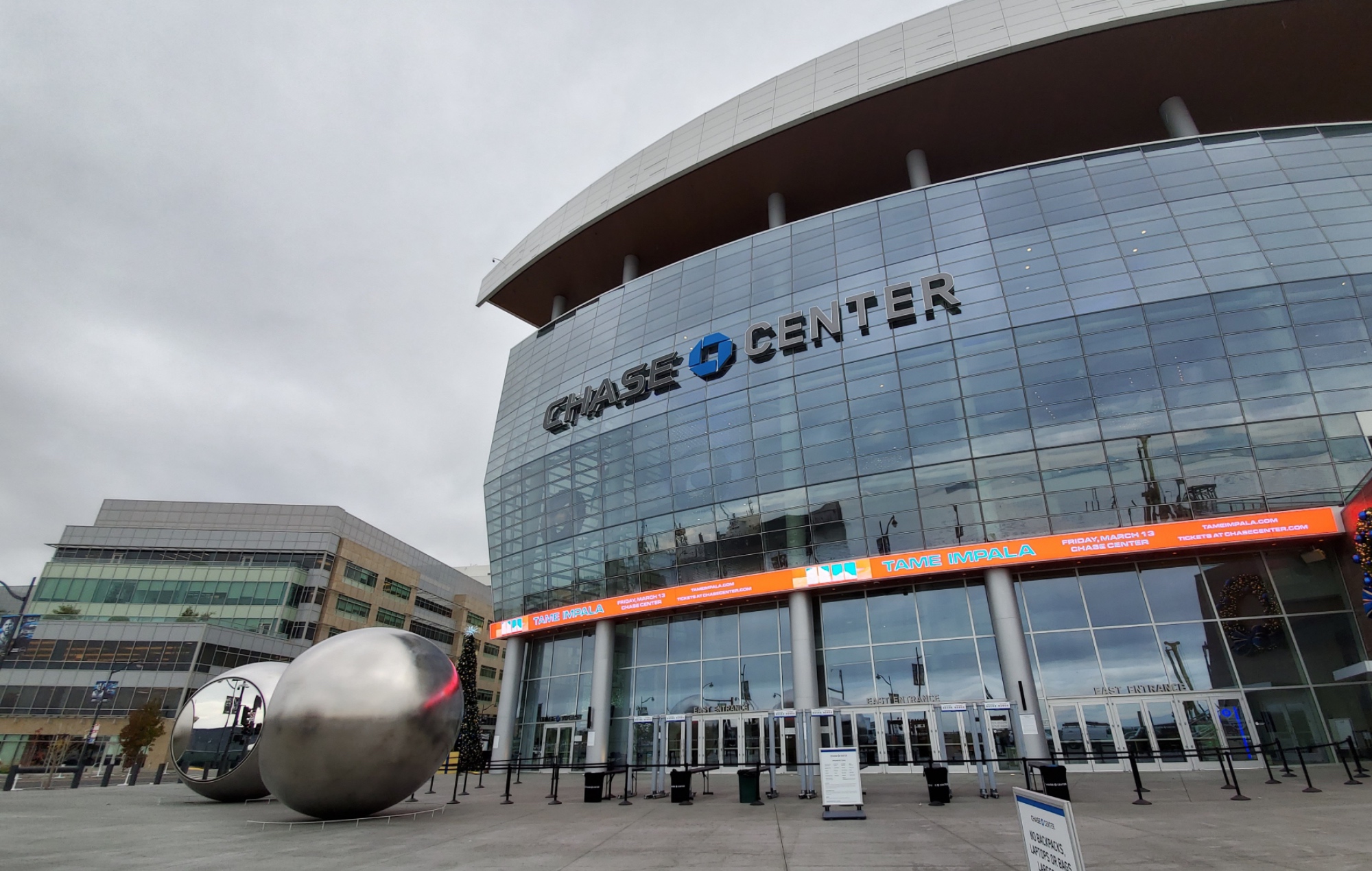 One dead, two injured at Phish concert in San Francisco

One man has died and two people have been injured at a Phish show that took place in San Francisco on Sunday (October 17).

As reported by the San Francisco Chronicle, police officers found an adult male who had sustained injuries from a possible fall at the city’s Chase Center venue just before 9pm. Officials have now confirmed that the unidentified man died – no foul play was suspected.

Officers were subsequently alerted to a separate incident at the venue, which is located in San Francisco’s Mission Bay neighbourhood, at 9.45pm, with another adult male having suffered from injuries caused by a fall.

He was transported to a hospital with what are said to be “non-life-threatening” injuries. The second concertgoer fell onto another man who was also admitted to hospital, officials told the SFC.

Multiple fans took to social media following the gig to claim that that the two individuals fell from an area in the venue’s upper levels. Further details on the incident have not been confirmed.

“We extend our heartfelt condolences to the guest’s loved ones,” said Golden State Warriors and Chase Center spokesperson Kimberly Veale, who confirmed the death via the San Francisco Medical Examiner’s Office. “We are working with the local authorities to determine exactly what happened.”

Juliet Biton, who attended Phish’s show on Sunday, told the SFC that she noticed a commotion as the band played ‘Destiny Unbound’. According to Setlist.FM, this was the sixth song of a 15-track setlist that night.

The report claimed that more than a dozen fans had their phone torches on and were “moving frantically around” the area of the venue in question. Chase Center staff are said to have cleared the section within two minutes and placed a black tarp over the seats.
A medical team then began performing lifesaving measures.

“As I was walking around the concourse I saw several people seemingly inconsolable, walking out of the venue,” Biton remembered.

Posting on Twitter, attendee Bobby Moen recalled witnessing a man “quickly and intentionally put his feet on the glass barricade and [jump] off the edge down into the crowd”.

He added in a follow-up tweet: “Wife and I went to a new spot across the arena, still up high, to try to move on and saw ANOTHER guy fall off a barricade. Accidental this time. shorter distance. But still – 20 feet onto concrete on his back. He is getting medical help now. We are shaken up, heading home early.”

Phish had also performed at the Chase Center the previous night (October 16). The band have not yet commented publicly on the two incidents.