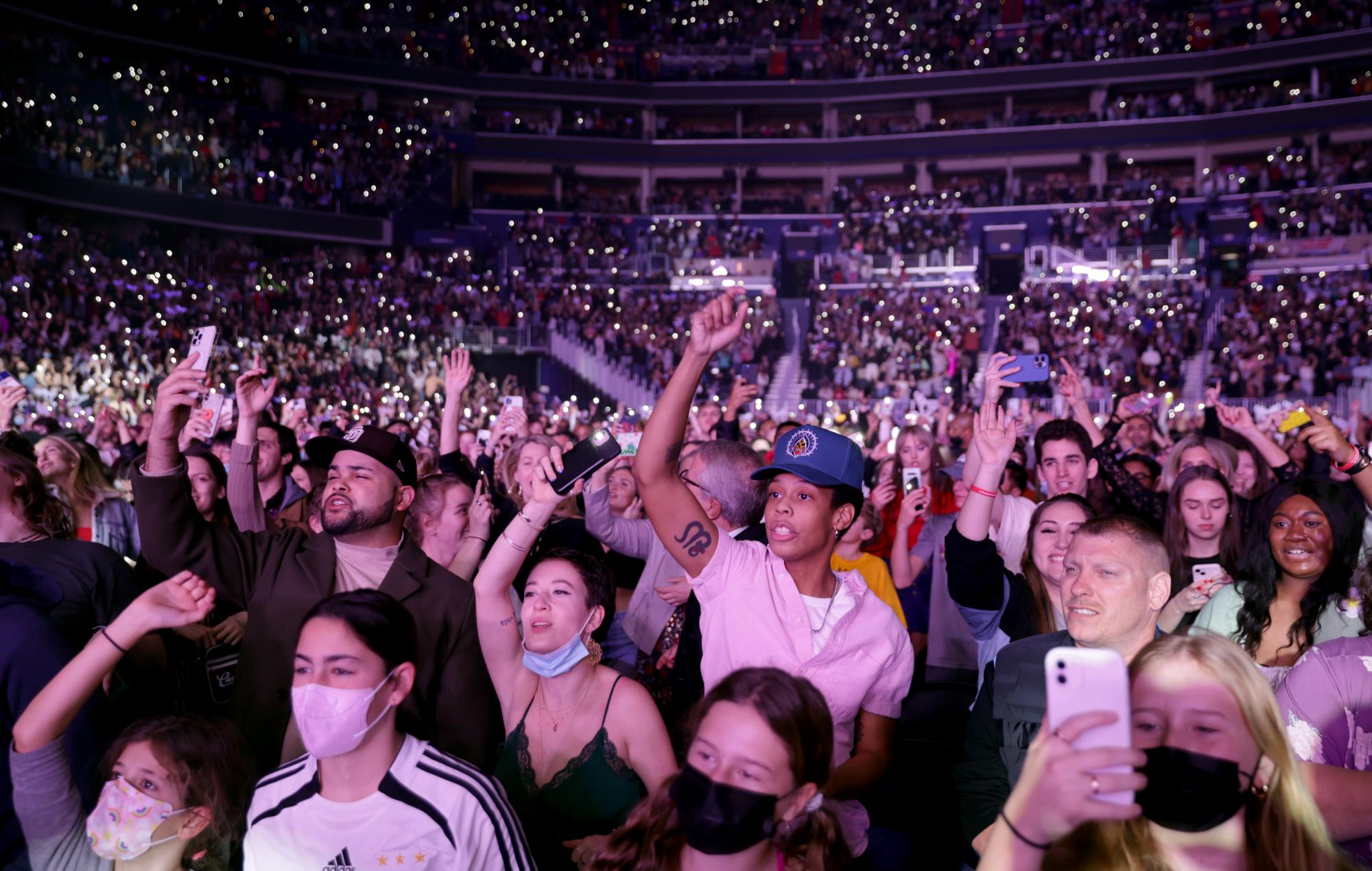 Approximately one in five people with tickets to US concerts didn’t show up in 2021.

That’s according to a Wall Street Journal report [via Consequence] which found that between 17 per cent and 20 per cent of ticketholders didn’t attend shows this year.

In most years, the very biggest touring acts and venues expect less than 4 per cent of ticket buyers to no-show, with an average Live Nation concert seeing about 12 per cent of people staying home in 2019.

Live Nation revealed that its overall no-show rate had risen 5 per cent from 2019 up to 17 per cent this year. Much of that is down to COVID fears, but the biggest factor is rescheduled shows.

The WSJ report added that the hardest-hits acts this year have been legacy artists with aging fanbases including The Eagles, Billy Joel and The Flaming Lips, who have all reported no-show rates of 20 per cent.

Smaller venues have seen rates as high as 25 per cent to 30 per cent.

“It’s going to take time to get back to what I think is normal,” said John Meglen, an executive at AEG Presents. “2022 is going to be a bumpy road.”

The report comes as up to 40 per cent of music fans in the UK were revealed to have not turned up to gigs recently due to a rise in COVID cases.

Last week Prime Minister Boris Johnson announced new restrictions for the country due to a rise in cases of the Omicron variant, in measures dubbed ‘Plan B’.

Speaking to NME, Beverley Whitrick, Strategic Director of Music Venue Trust said: “This is the busiest time of the year for grassroots music venues, representing more than 20 per cent of their annual income being raised during the party season.

“Rapid declines in attendance at this time of year represent an exponential threat to the whole sector, and losses of this magnitude cannot be sustained without throwing hundreds of music venues into crisis mode and at risk of permanent closure. A ‘no show’ isn’t just lost ticket income, it’s lost bar take and excess staff costs.”

MVT CEO Mark Davyd added that the current crisis threw venues back to “exactly where we were in March 2020“, arguing that once again “confusing government messaging had created a ‘stealth lockdown’ with venues apparently able to open but in reality haemorrhaging money at a rate that will inevitably result in permanent closures unless the government acts quickly to prevent it.”