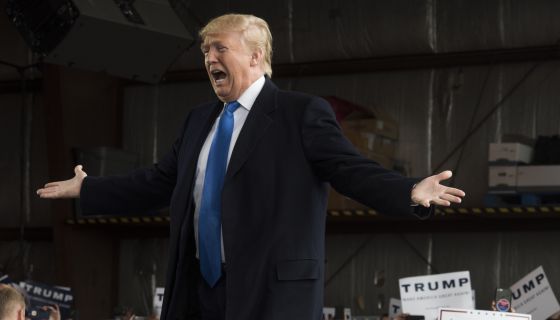 A Texas news anchor had all the time to drag Donald Trump on-air and now her comments have gone viral.

Alisha Laventure made her comments in response to Trump, who reportedly referred to places like Haiti and parts Africa as  The statement sparked an uproar from the media and now Laventure, whose parents immigrated from Haiti, is chiming in.

Her thoughts about Trump racked up over 5 millions views on Facebook and over 128,000 shares. Check out her searing words below.