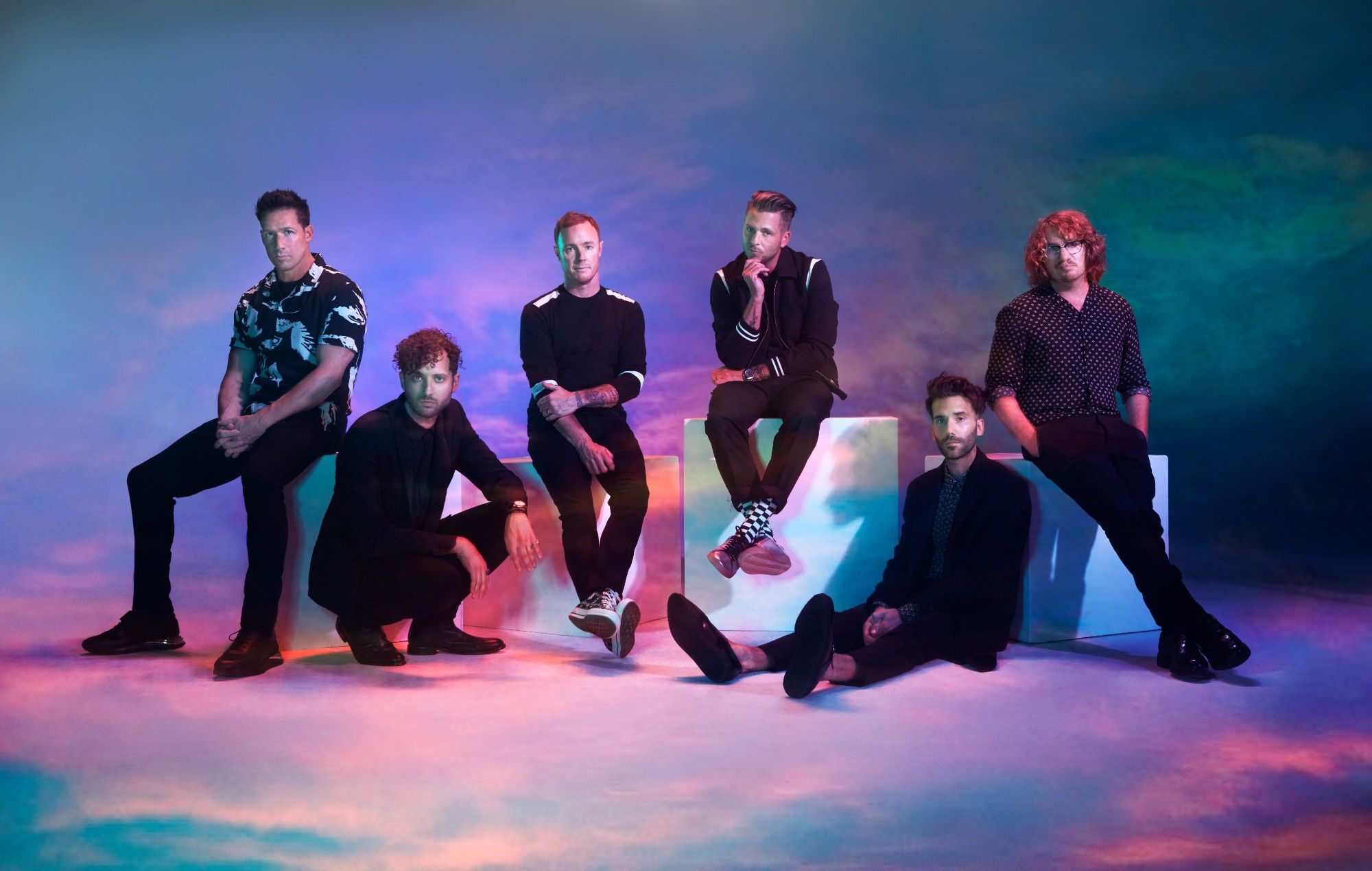 OneRepublic have announced they’ll be heading to Australia and New Zealand next March for their ‘Live In Concert’ tour.

The American pop-rock band will be joined by Sydney rapper Masked Wolf for the run of Australian shows, kicking off on March 10 at Melbourne’s Margaret Court Arena. They’ll play Sydney’s Super Aware Theatre the following night, wrapping up at Brisbane’s Fortitude Music Hall on March 14.

They’ll then fly to Auckland to perform at Spark Arena on March 16, finishing in Wellington on March 18.

Registered fans can access pre-sale tickets from 11am AEST this Wednesday (July 27) while general tickets will be available here from 12pm AEST on Friday (July 29).

OneRepublic’s most recent single ‘I Ain’t Worried’ arrived in May, appearing on the soundtrack for Top Gun: Maverick. It marked the second original song from OneRepublic this year, following on from the release of ‘West Coast’ in February.

Last week, the band’s frontman Ryan Tedder teased a collaboration with BLACKPINK, revealing that he’s worked on their forthcoming album.

“I think one or two of my songs have made the album,” he said in an interview with Good Morning America. “From what I’ve been told, and the stuff that I did with them, I can just say is very true to their sound.”