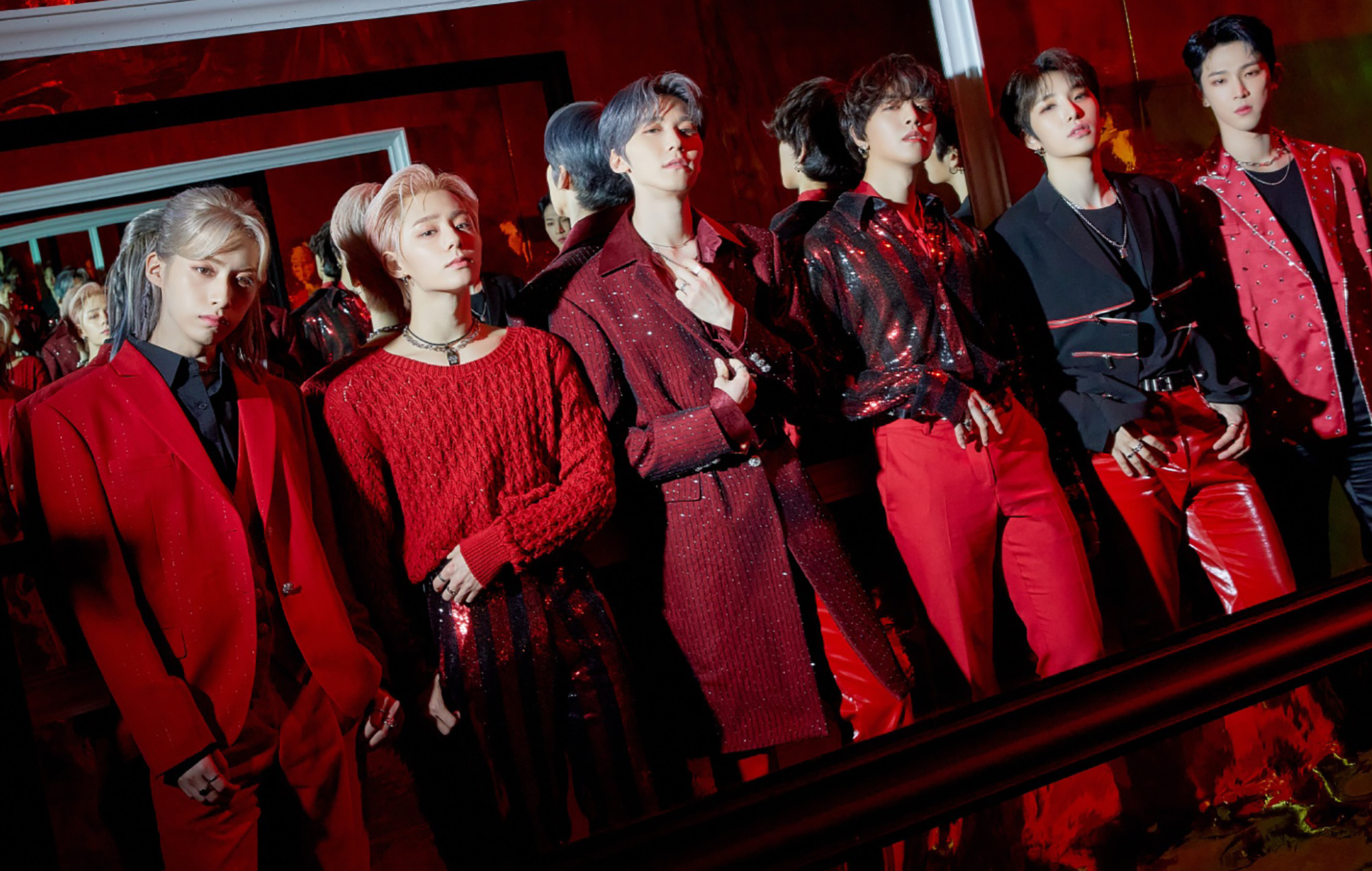 ONEUS announce plans to return with new music in November

ONEUS have unveiled plans to return with new music next month.

On October 5 at midnight KST, the group released a cryptic teaser video that announces both the boyband’s November comeback as well as an upcoming concert. The forthcoming project will be their first since their May mini-album ‘Binary Code’.

In addition, the six-member group will be holding a concert on November 6 and 7. As of writing, the group has yet to unveil ticketing details for their concert and further details about their comeback, however, more information is expected in the coming weeks.

Over the past few months, the boyband have also been dropping previously unreleased songs through thir special project ‘ONEUS Theatre’, alongside music videos inspired by popular movies. The latest was the track ‘Shut Up 받고 Crazy Hot!’, which paid homage to the Mad Max film series.

ONEUS made their debut in 2019 with their first mini-album, ‘Light Us’. The group were formed through the South Korean agency RBW Entertainment, which is also home to acts like MAMAMOO, PURPLE KISS and more.

Earlier this year, ONEUS main vocalist Seoho shared his cover of ‘Epiphany’, by BTS member Jin. The original version of ‘Epiphany’ released by Jin in 2018 as part of the group’s ‘Love Yourself: Answer’ compilation album.