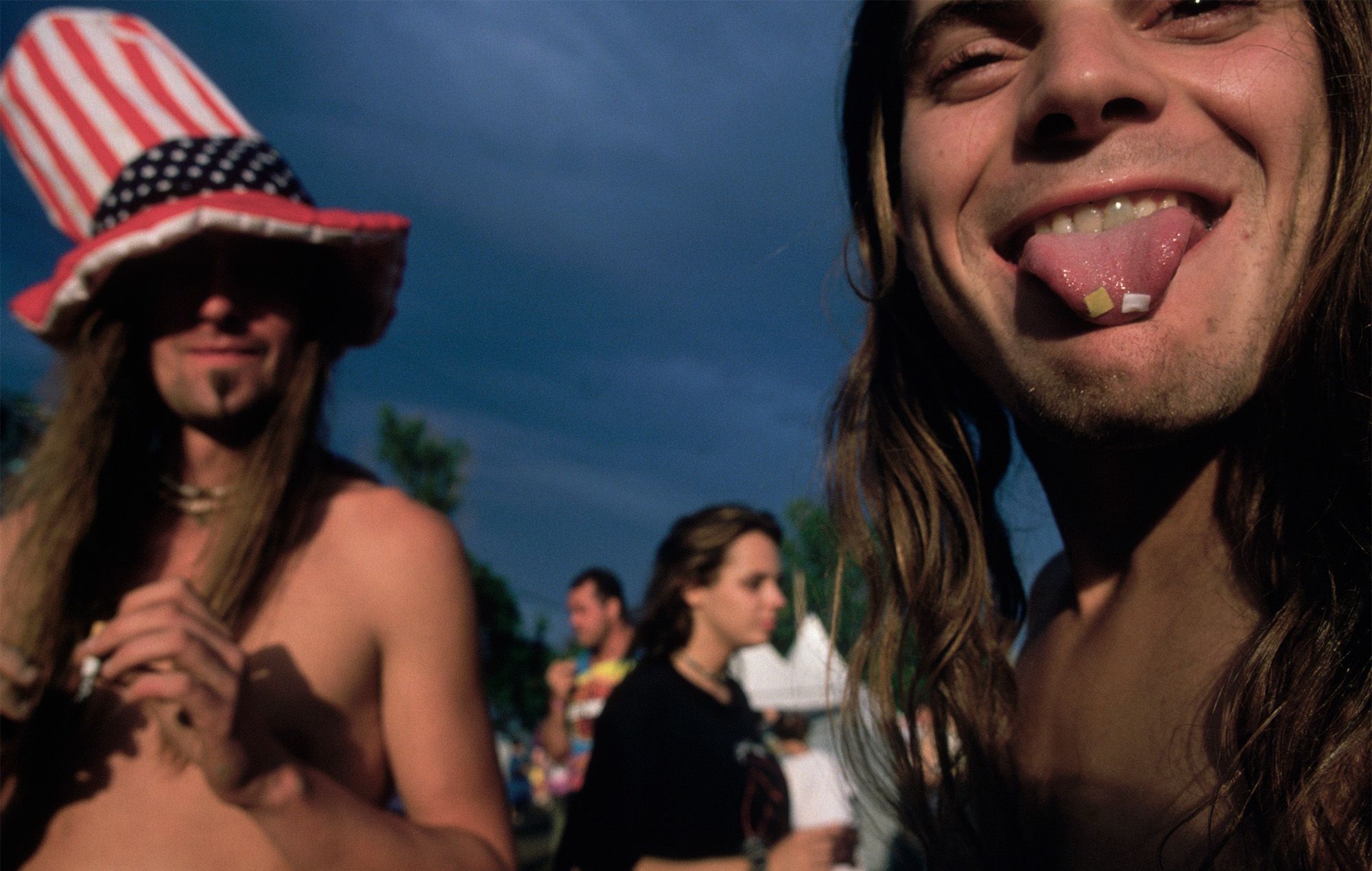 The story of Operation Julie – a years-long police investigation that targeted two massive drug rings in the mid-1970s, leading to a bust worth £100million (or £661million in current figures) – has been flipped into a stage musical.

The show is being staged by Theatr na nÓg, with the official logline describing it as “Breaking Bad meets The Good Life” and teasing a soundtrack of ‘70s prog-rock. Speaking to the BBC, artistic director Geinor Styles admitted that she’d never heard of the real-life sting until she started working on the musical, but was “just blown away by the intrigue” and “the international element to it”.

“It all came from this tiny area. It’s fascinating,” she continued, with actor Joseph Tweedale – who plays the role of chemist Richard Kemp, one of the key figures in the actual Operation Julie – echoing the sentiment. “It was encompassing the entire world, just from this tiny little town in mid Wales,” he said.

Operation Julie came to a head in 1977, after 11 police forces across the UK spent two and a half years cracking down on two organisations producing LSD. By the end, police had arrested 120 people alleged to be involved with the operation, seized enough crystallised LSD to produce 6.5million doses, and found over £800,000 of drug money in offshore bank accounts.

Kemp was integral to the operation, being the first person to successfully synthesise LSD in 1969. Operation Julie was launched after his car was involved in an accident near Machynlleth – when police searched the vehicle, they found a clue that linked Kemp to the mass manufacturing of LSD in west Wales. As a result of the bust, it was estimated that the price of LSD in the UK quintupled, as around 90 per cent of stock to be circulated was destroyed.

In a new interview with the BBC, Alston ‘Smiles’ Hughes – an LSD supplier who was implicated in Operation Julie – said he and his colleagues had good intentions with their efforts. “We were trying to get people to change their minds and their attitudes,” he said, referring to climate change, “because you could see the direction of travel wasn’t good for us as a species.

“I kind of feel vindicated today to see we are where we thought we would be if we didn’t change, and you know, things are only going to get worse. If we could start to live together more cooperatively and not use up quite so much of the earth’s resources, it would be better for us. But I think we’ve passed that point now and we are in serious trouble.”

Find tickets for the first season of Operation Julie: A Rock Opera here.