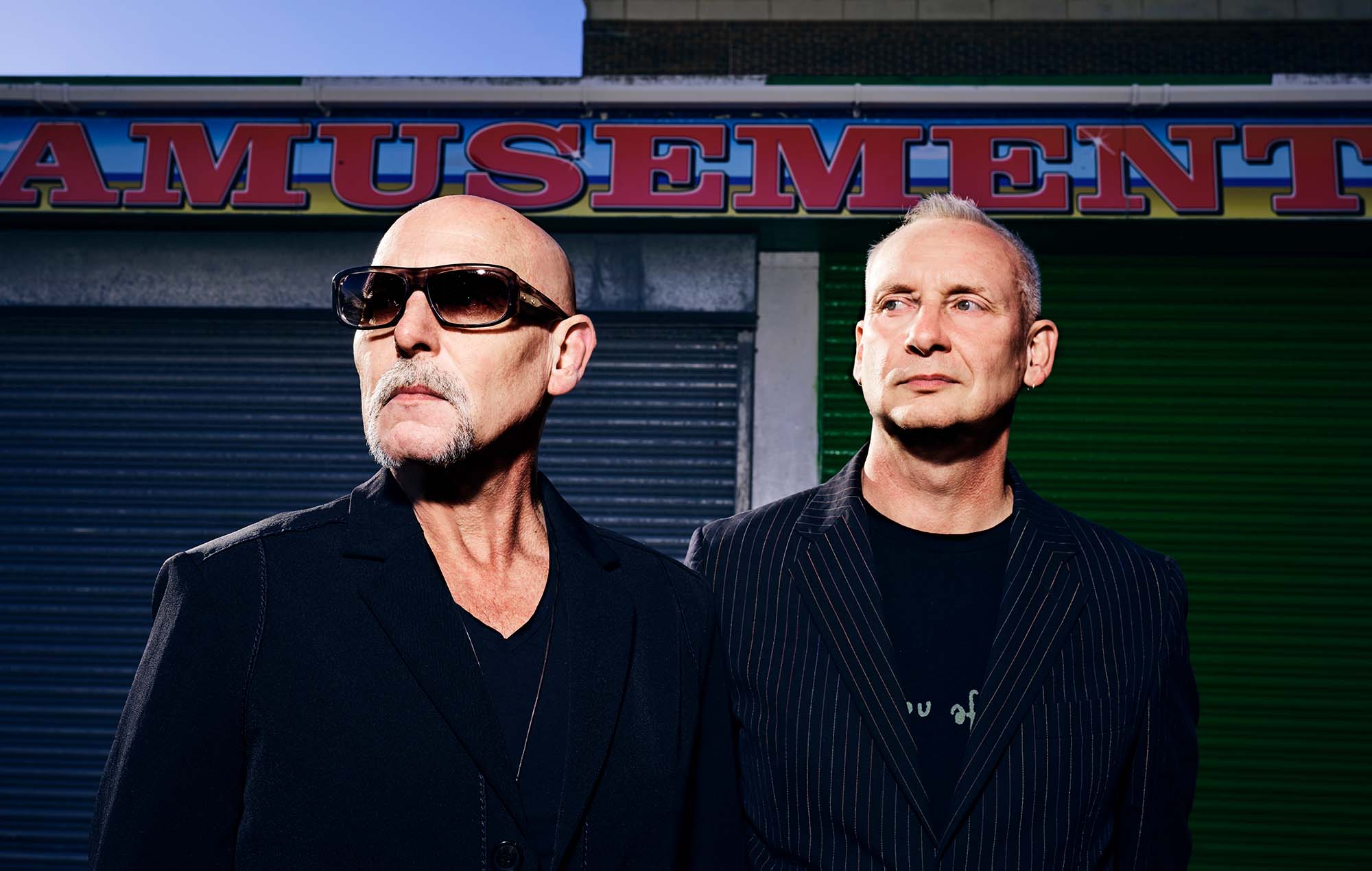 The electronic duo’s tenth studio album is set for release on February 17, 2023. It is their first album since 2018’s ‘Monsters Exist’.

Alongside the announcement, Orbital have premiered the first single from ‘Optical Delusion,’ a collaboration with Sleaford Mods called ‘Dirty Rat’. The track is set to receive its first radio play on Steve Lamacq’s BBC Radio 6Music show tonight (October 20).

Check out the video for ‘Dirty Rat’ below:

“This track is a giant capital letter,” explained Orbital’s Paul Hartnoll. “Like in the Book of Kells, where the very first letter always gets the big treatment from the monk when he’s doing his illustrated borders. It’s got that old school dance music vibe with bits of Cabaret Voltaire in there, even bits of The Shamen. It’s a little bit punk rock, nice and loud. A really refreshing, ‘wake up’ kind of track. And Jason is just brilliant!”

“I guess it’s about telling people to take responsibility for their own actions,” added Phil Hartnoll. “You know, all these politicians don’t come from out of nowhere. Somebody keeps voting them in. So who might that be…?”

“The ongoing culture of non-thought mostly exists because of a lack of education into critical thought,” said Jason Williamson of Sleaford Mods. “How do you mobilise a people firmly imprisoned by a concrete system?”

‘Dirty Rat’ is not the first time Orbital’s paths have crossed with the Nottingham post-punks. Last year, they released a remix of Sleaford Mods’ track ‘I Don’t Rate You’.

‘Optical Delusion’ was recorded in Orbital’s Brighton studio and also features a host of other collaborations, such as with Penelope Isles, Anna B Savage and The Mediaeval Baebes.

Earlier this year, Orbital released ’30 Something’, a collection of reworks, remakes, remixes and reimaginings to celebrate their 30th anniversary as a band.