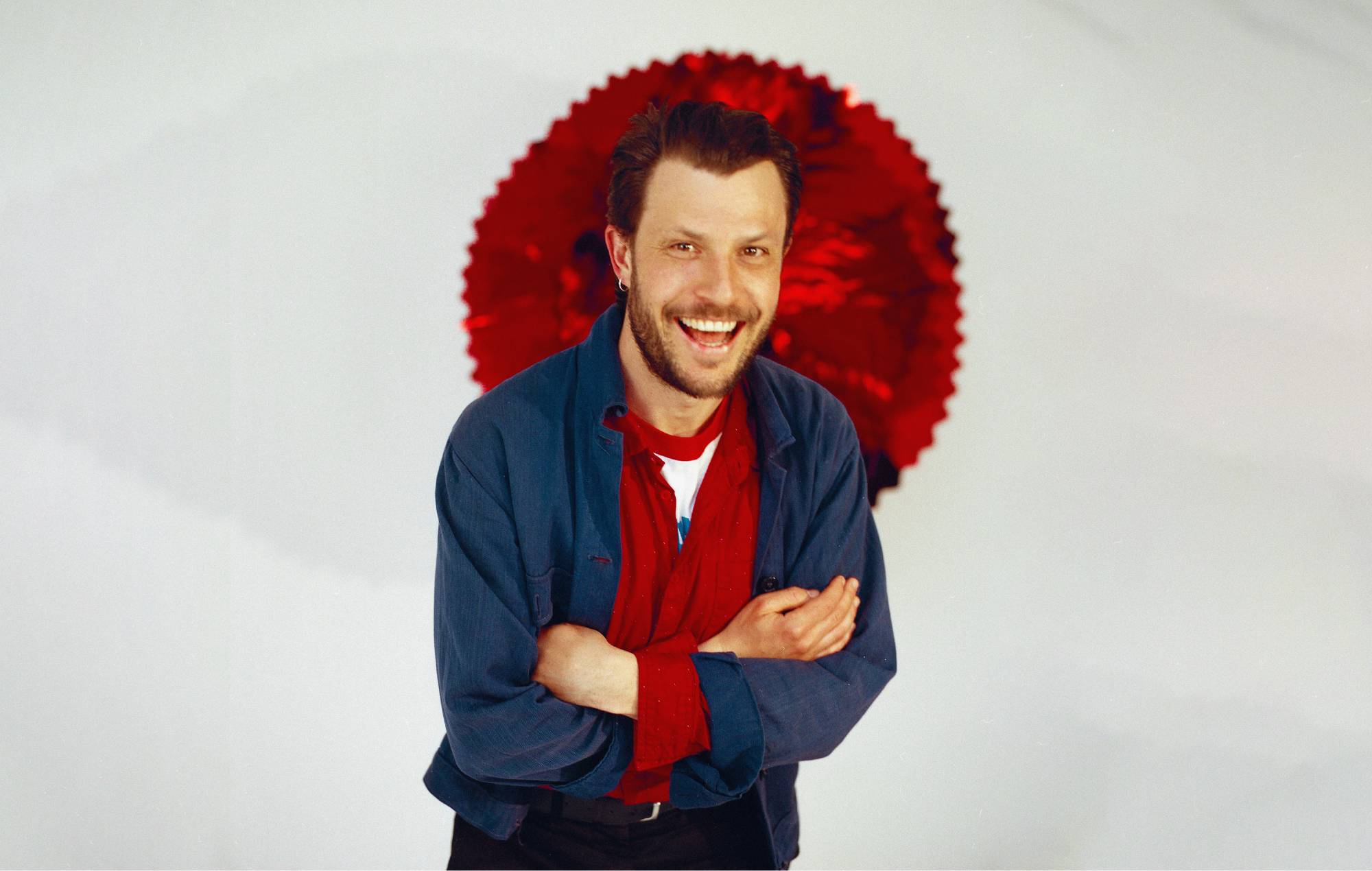 Orlando Weeks has announced his second album ‘Hop Up’ by sharing new single ‘Look Who’s Talking Now’ – check it out below.

Speaking about the follow-up to his 2020 debut solo album, the former The Maccabees frontman said: “It started with the idea of wanting to fill in some of the blanks that I felt I had left with ‘A Quickening’, but quite quickly it turned into something broader.

“The choice was always to take the more positive and uplifting sounding step. Perhaps it shouldn’t have, but as an approach it felt surprisingly novel to me.”

Weeks has also released a new track from the record, called ‘Look Who’s Talking Now’. It follows last month’s ‘Deep Down Way Out’.

According to Weeks, the latest cut is “a love song. A song about expectations being fulfilled and exceeded. About knowing what’s coming and still being exultant when it actually happens.”

‘Hop Up’ is out January 14 2022 and features guest appearances from Katy J Pearson (on the previously released ‘Big Skies, Silly Faces’) and Willie J Healey. You can pre-order the album here and the complete tracklist is as follows:

Following the album’s release, Weeks is heading out on a rescheduled headline tour of the UK next March, which will also now stop off in Birmingham and Brighton.

Speaking about his second album earlier this year, Weeks told NME: “My writing over the last 10 or 15 years has been trying to take something confusing, difficult or sad, and try and turn it into something positive.

“With this record and this song, I was just trying to make something positive without needing to explore difficult things. It’s just to savour and cultivate joyful things.”