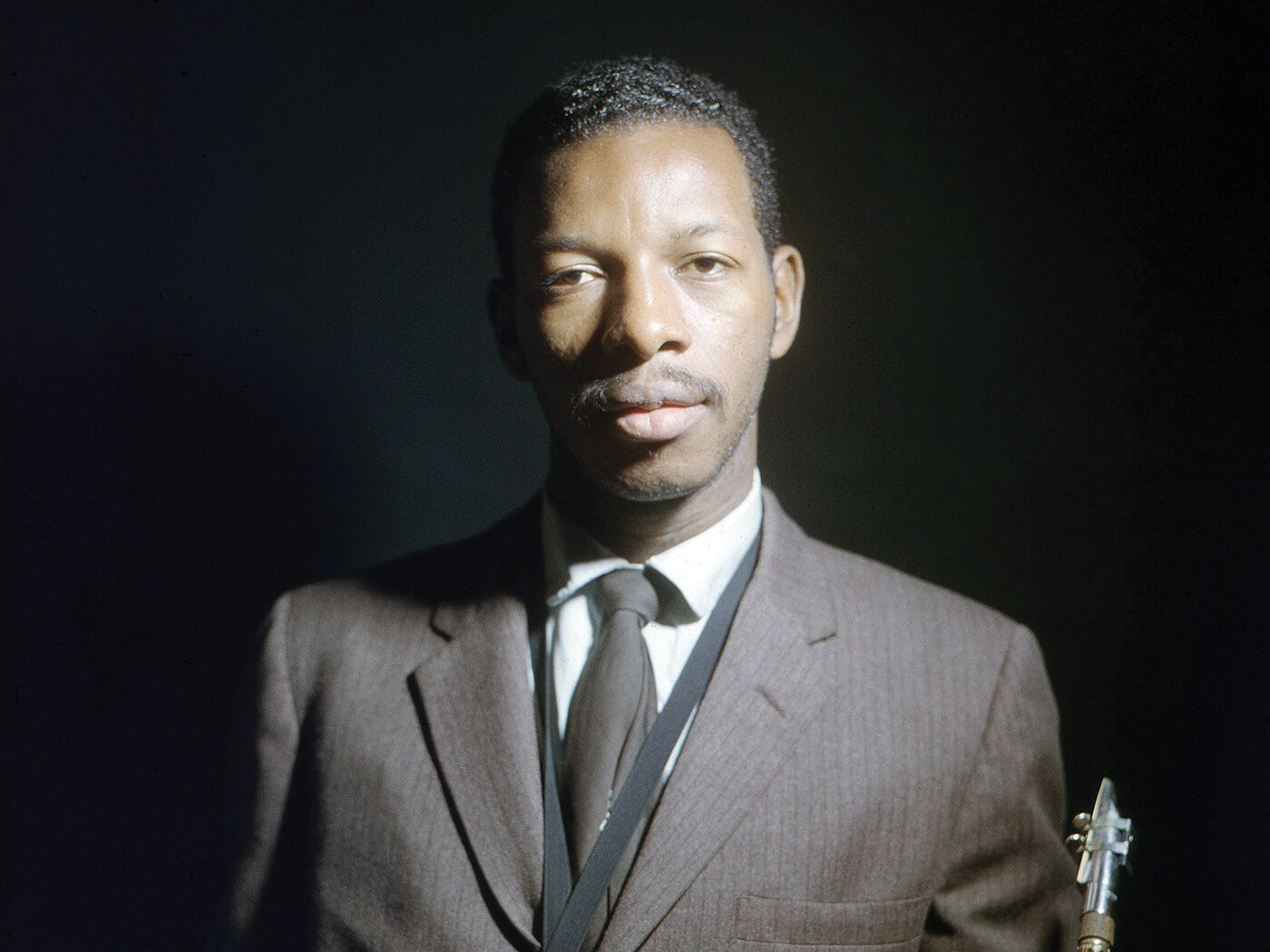 For years, Ornette Coleman was regarded by many critics and musicians alike as something of a fraud and a trickster. Miles Davis described his music as “unlistenable”; Roy Eldridge called him a charlatan; the critic Benny Green once memorably wrote: “By mastering the useful trick of playing the entire chromatic scale at any given moment, he has absolved himself from the charge of continuously wrong notes; like a stopped clock, Coleman is right at least twice a day.” So it’s something of a shock to hear quite how orthodox Ornette Coleman’s 1958 debut, Something Else!!!!, sounds now. The freaky duets with trumpeter Don Cherry hint at what was to come, but it is a pleasant surprise to hear Ornette playing bebop-inspired tunes (like the big-swinging “The Blessing” and the Afro-Cuban-tinged “Jayne”) in a relatively disciplined setting with a pianist, something he barely did for the rest of his career (his next pianist, Geri Allen, with whom he collaborated in 1996/7, was barely six months old when Something Else!!!! was recorded).

It’s 1959’s sophomore effort, Tomorrow Is The Question!, that really sets the template for Coleman’s subsequent releases. Without a pianist, Coleman and Cherry are walking a sonic tightrope over nifty, simple tunes like “Turnaround” and “Endless”. You can hear them developing a kind of telepathy – switching between tight unison playing, free freakouts and fragmented takes on the blues. By 1959, the piano-less combo certainly wasn’t new in modern jazz. The garrulous saxophonist Sonny Rollins had pioneered the tenor sax/bass/drums trio with 1957’s Way Out West, an album that also features drummer Shelly Manne, a star of Tomorrow Is The Question!. Earlier than that, at a 1952 live date, Gerry Mulligan and Chet Baker had, inadvertently, ended up recording an unorthodox baritone sax/trumpet/bass/drums session when a pianist failed to show up. But where the Baker/Mulligan quartet recordings were clean, geometric, almost orchestrally contrapuntal affairs, Coleman and Cherry play with a recklessness and abandon that recalls earlier forms of jazz.

This two-disc package features an excellent, lengthy mini-biography and appreciation of Coleman from Ashley Kahn, best known as a biographer of John Coltrane, although oddly he doesn’t mention Coleman’s close friendship with Coltrane around this time. Several tracks on this package were covered by Coltrane on The Avant-Garde, an album he recorded with Don Cherry and other Coleman sidekicks in 1960 (although it wasn’t released until 1966). Coltrane, a more famous and much better established player, was such a dutiful disciple of Coleman’s wayward approaches to improvisation that he tried to rigorously copy them, and ended up sounding a little stiff and mathematical. Ornette’s original recordings, however, breathe and swing with an infectious energy that can put a smile on your face.