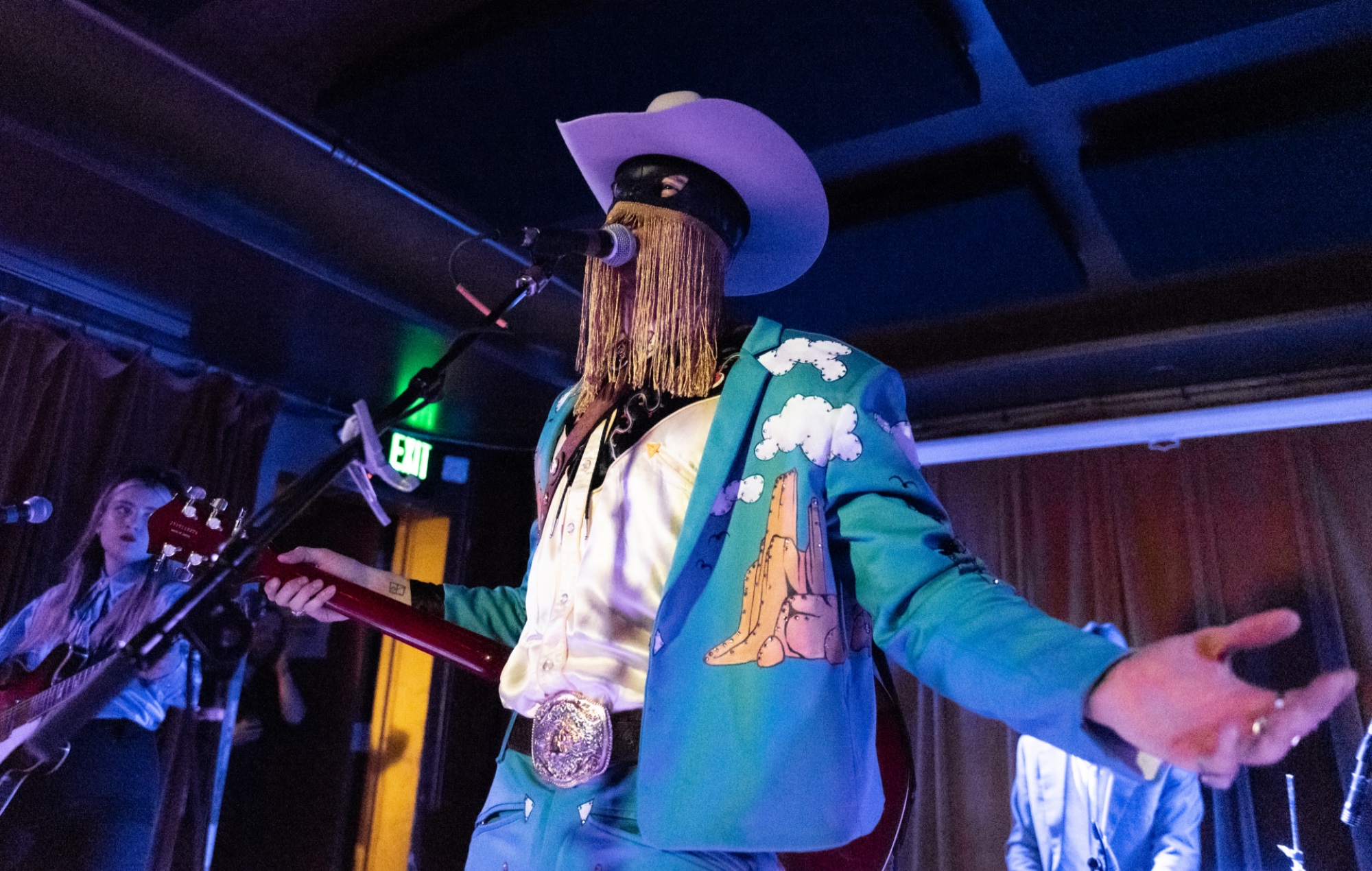 Orville Peck’s signature mask has now been turned into a collectable ring.

Peck has teamed up with accessories designer Pamela Love on the special ring which has been inspired by his signature fringed masks.

As reported on Billboard, the ring was first released as a limited-edition back in 2019 but is now back in stock and available in both a silver and brass version. You can see the rings here.

“oly moly have I got a surprise for y’all!” Peck wrote of the collaboration back in 2019. “I teamed up with my dear old friend @pamelalove and we created the Orville Peck / Pamela Love ring! Get yours in brass or silver over at my general store today just in time for the holidays.”

The post showing the original ring can be seen below:

Back in December, Peck shared a new mini-documentary titled The Orville Peck Story.

The Canadian artist, who released his ‘Show Pony’ EP last summer, posted the near-seven-minute film to YouTube on December 2.

The film saw Peck “reflecting on his early love for the stage, the influence of his idols and his approach to country music stardom”, according to an official description.


In a four-star review of ‘Show Pony’, NME said that the EP was led by its “razzle-dazzle duet” with Shania Twain.

“Perhaps his most pop-leaning track so far, it eschews plugging into the dimly lit world he usually favours. Instead, ‘Legends Never Die’ is a full-on stadium country belter with a knowing wink to both artists’ LGBTQ+ fanbases – “you got nothing if you ain’t got pride,” their voices meet to croon.”