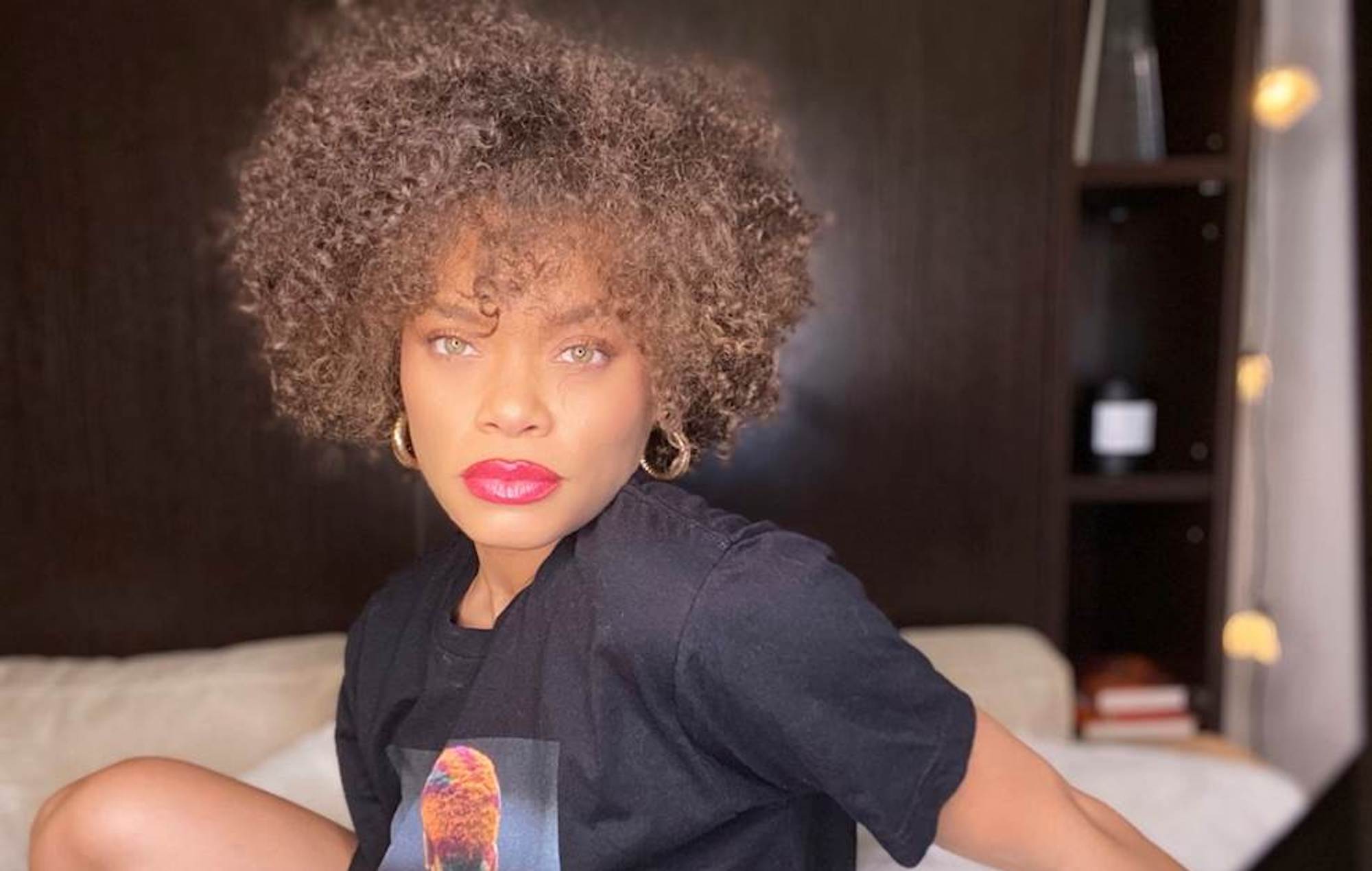 Oscar nominee and Golden Globes winner Andra Day has shared her new single ‘Phone Dies’ – listen to it below.

The track is the star’s fourth release of 2021 following three singles taken from the soundtrack of The United States vs. Billie Holiday.

‘Phone Dies’ was produced by Anderson .Paak and was released today (April 16) via Warner Records. “It’s so amazing being my baby”, Day sings on the track, “I’ll let you feel these vibes until my phone dies.”

The single follows the release of the previous non-album track ‘Make Your Troubles Go Away’ in 2020. Day has released only one album of her own so far: 2015’s ‘Cheers To The Fall’.

The singer and actor is in the running for the Best Actress award at the Oscars later this month for her portrayal of Billie Holiday in the aforementioned movie. She previously won a Golden Globe for Best Actress In A Motion Picture, Drama for the role.

Speaking to NME earlier this year the singer and actor explained the crew’s response to her performance of Holiday’s ‘Strange Fruit’ while filming The United States vs. Billie Holiday left her “pissed off”.

“I didn’t want people to enjoy the song when I was singing it on set,” Day explained to NME. “Even though they were casted people [watching me], I didn’t see them as that – I saw them as people who needed to hear this message.”

She continued to say that the song was a critical part of the conversation around race in the US that applauding her “beautiful performance” diminished its purpose. “It’s not a fucking beautiful song – it’s ugly, it’s terrible,” she said.

She added that she considered telling the crew: “You know, I could die tonight when I leave this club for singing this song. So stop smiling at me and stop clapping and go do something about it.”