If you’re ever in downtown Bamako, you might encounter the Hotel Wassoulou. Owned and run by Oumou Sangaré, the place takes its name from the region in southern Mali from where she originates, as well as its unique style of West African dance music based on the earthy, scratchy, mesmerising sound of the hunter’s harp known as the kamele n’goni.

During your stay, if you’re lucky, Sangaré may even serenade you in the bar with her Wassoulou songs, in a soulful, wailing voice and a sound that is distinctively different from other Malian styles, such as the desert blues of Ali Farka Touré or the elegant Manding kora arpeggios of Toumani Diabaté.

Sangaré burst on to the African music scene more than 30 years ago with her debut cassette release Moussolou (“the women” in Bambara) and became a feminist icon in what is still a highly patriarchal society, singing out against polygamy, forced marriage, female genital mutilation and other indignities enforced on West African women.

A series of brilliant albums followed for the World Circuit label, all in predominantly traditional vein. Yet she was growing increasingly restless to fuse her Wassoulou dance rhythms with other styles, and her ability to do so without compromising her authenticity was evident when Alicia Keys invited Sangaré to duet with her, and Beyoncé sampled her song “Diaraby Néné” for the soundtrack to The Lion King remake. It led to Sangaré leaving World Circuit to record 2017’s Mogoya, a more experimental record that mixed traditional instruments such as n’goni and calabash with synths and electronica and on which the dynamic Wassoulou dance sound embraced the rest of the world. Timbuktu, which finds her back on World Circuit but which was independently produced by the French duo of Pascal Danaë and Nicolas Quéré, continues the journey.

Like so many records in recent times, Timbuktu was a product of lockdown. After organising her annual International Wassoulou Festival in Mali in early 2020, Sangaré arrived in the United States in March of that year for a short stay but almost immediately found herself stranded. Unable to get home and with time itself on hold, she bought a house in Baltimore where she spent her time writing material for her next album with Mamadou Sidibé, her long-time kamele n’goni player. With the exception of the traditional Wassoulou tune “Sabou Dogoné”, all of the songs on Timbuktu were written during that period of enforced isolation.

Fusing West African tradition with blues, folk and rock, the result is Sangaré’s boldest and most ambitious album to date. The opener “Wassulu Don” sets the tone. Sonically, it rides on a John Lee Hooker boogie rhythm, the n’goni meshing thrillingly with its distant cousin, the dobro, and Danaë’s stinging electric guitar lines. Lyrically it’s a proud hymn to the resourcefulness of the Wassoulou people, long regarded as “miserable n’goni players, singers, dancers only interested in partying and enjoying life”, Sangaré tells us, but who have made the region “a shelter for peace” while the rest of Mali faces violence and political chaos.

There’s melodic Afro-pop (“Sira”) and gentle folk-rock (“Degui N’Kelena”), the latter featuring a gorgeous conversation between the n’goni and Danaë’s slide guitar. Even better is “Kanou”, a multi-stringed mini-symphony in which n’goni and slide are joined by dobro and banjo. The title track is a plaintive plea to her fellow Malians to “wake up from this deep sleep” and respect Africa’s nobler traditions, Sangaré’s heartfelt vocal in Bambara underpinned again by mournful slide guitar. “Kêlê Magni” addresses a similar theme in fiercer fashion, a forthright attack on the violence that has plagued Mali in recent years over wigged-out electric guitar pyrotechnics.

It’s followed by Sangaré at her most gentle on “Dily Oumou”, as she sings a keening melody over washes of synths and call-and-response backing vocals – although the lyric packs a sharper message of self-help as she tells her compatriots, “instead of envying me, pull your socks up and get to work”. She ends on a spiritual note, praying “May Allah give us all a meaningful source of knowledge” over church-like organ.

For all the record’s sonic invention, though, its Sangaré’s voice that commands attention, a rich, textured instrument that has only grown more nuanced and subtle with age. As we continue to hope that the pandemic is coming to an end, the time will soon come to compile the definitive list of great lockdown records, shaped by the unique circumstances of 2020-21, and which would not have been made had normal life prevailed. Timbuktu will deserve a prominent place on that list. 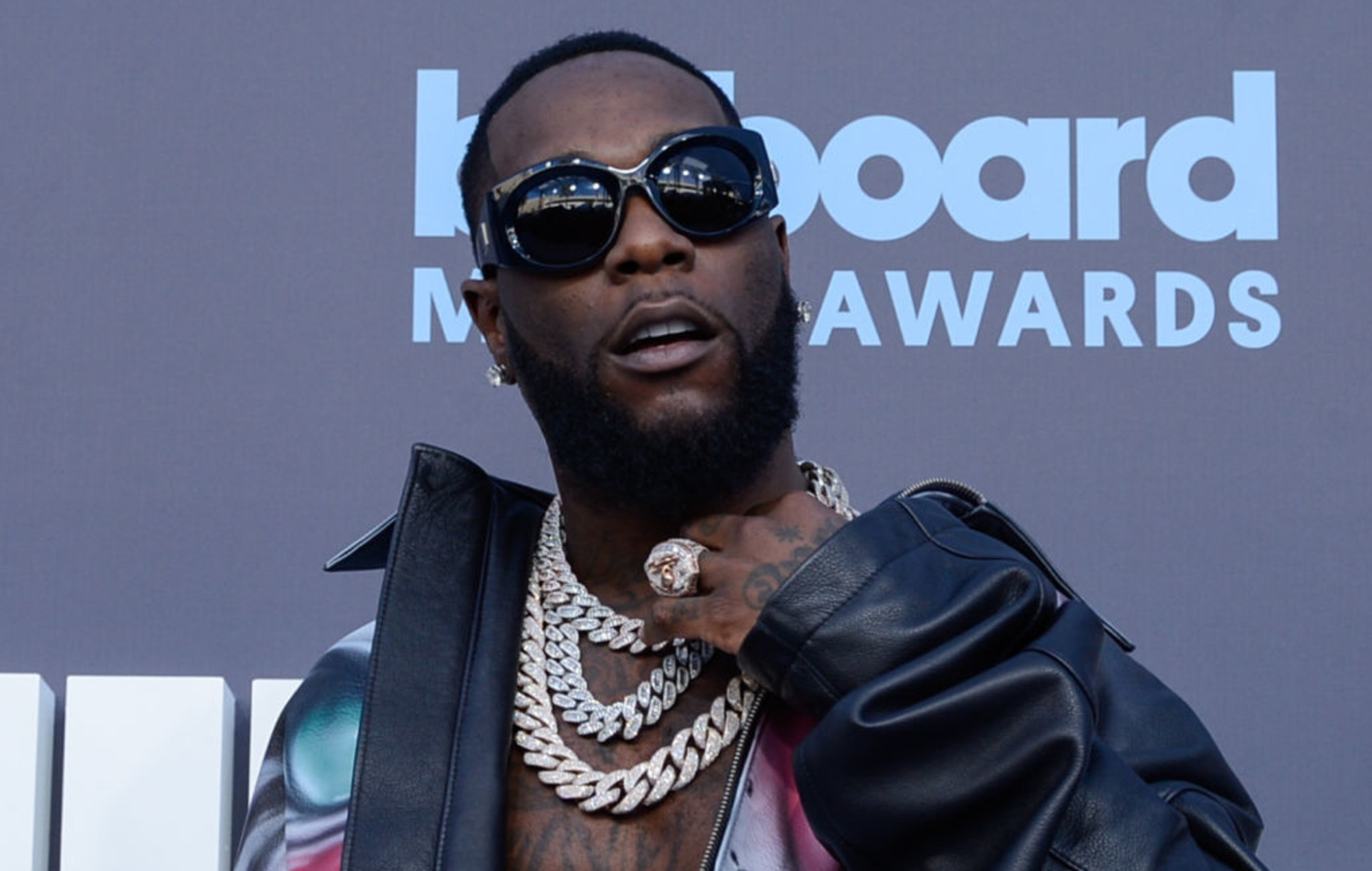