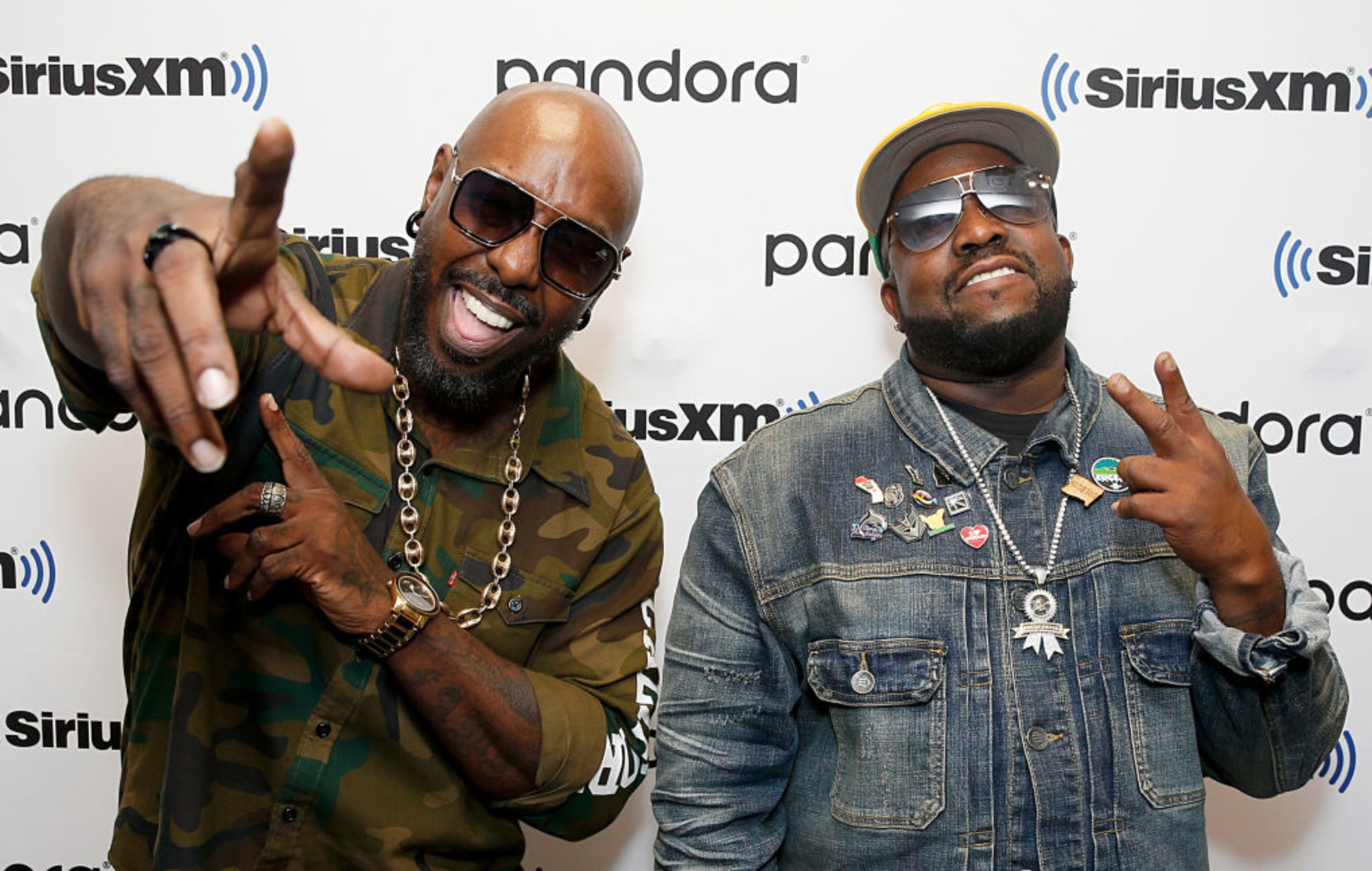 The song is the latest to be shared from the pair’s upcoming joint album ‘The Big Sleepover’, which was first teased last year after the release of ‘Intentions’ featuring CeeLo Green.

In the song’s video, Big Boi and Sleepy Brown, both of whom are part of the hip-hop collective Dungeon Family, are seen performing in and around a pair of classic cars parked in front of the famous OutKast mural located in Little Five Points, Atlanta.

Watch the video for ‘Can’t Sleep’ below.

A release date for ‘The Big Sleepover’ has yet to be announced.

Earlier this month, André 3000 started selling a new line of shirts to benefit the Movement For Black Lives, an organisation dedicated to fighting racial injustice.

The OutKast rapper has shared 13 different T-shirts with slogans including “across cultures, darker people suffer most. why?”, “breathe”, “can one rest in peace & violence?”, “obviously oblivious” and more. Proceeds from the shirt sales will be given to Movement For Black Lives for three days.

Meanwhile, last year, OutKast were announced among a number of artists up for induction into the Songwriters Hall of Fame in 2020.

A total of 24 performing and non-performing songwriters were nominated for the Songwriters Hall of Fame. The list of nominees was published by Associated Press on November 5.

Other notable performing songwriters up for induction include R.E.M., Patti Smith, The Neptunes (the duo of Pharrell Williams and Chad Hugo), Mariah Carey (who was nominated for the first time in 2018), Journey, former Eurythmics members Annie Lennox and Dave Stewart, the Isley Brothers and Beach Boys founder Mike Love.