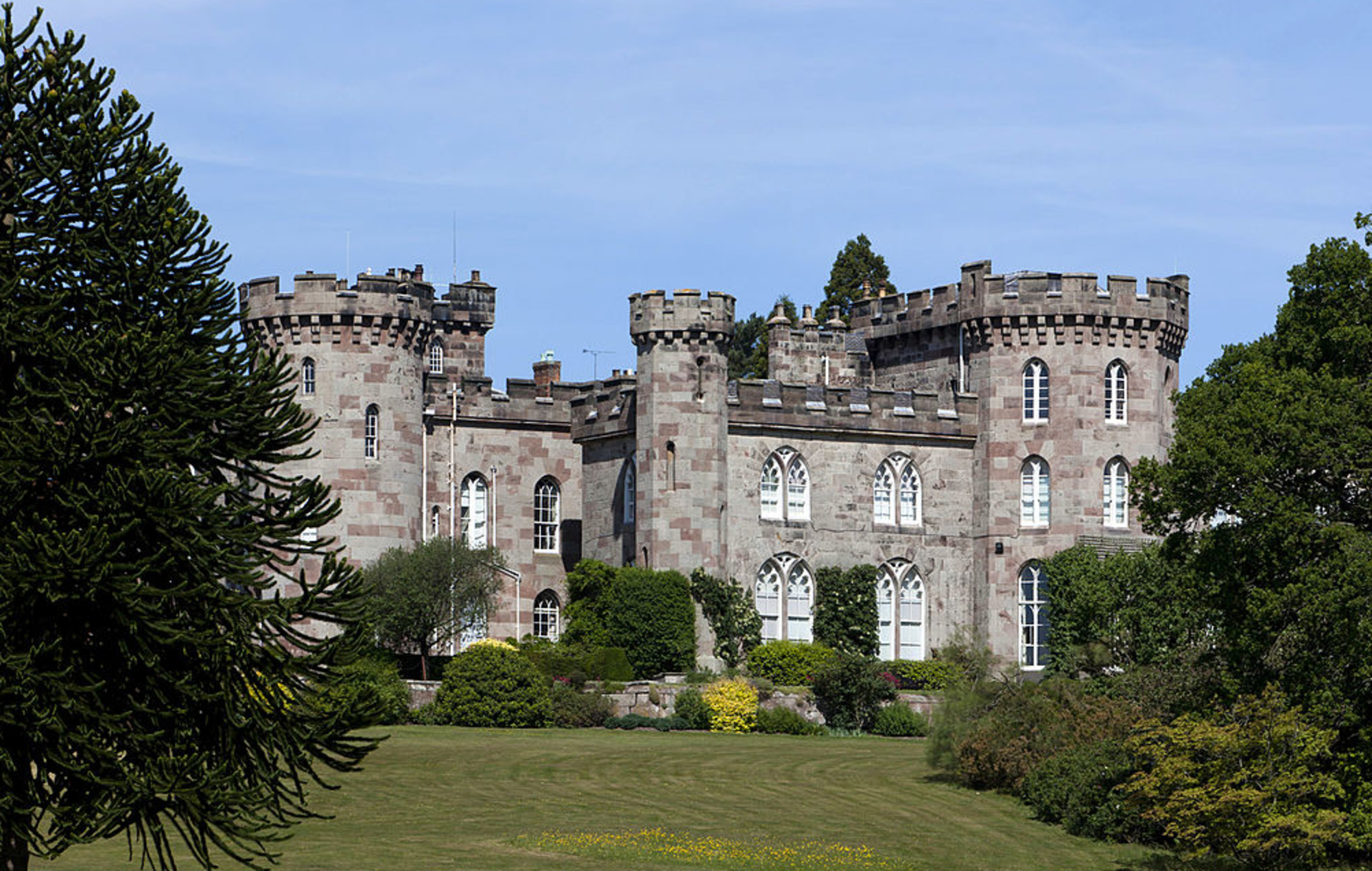 Outlook Festival to launch in UK next summer

Outlook Festival has announced that the Croatian-based soundsystem event is heading to the UK in 2022.

The four-day festival, which will continue to celebrate soundsystem culture and bass music much like it did in its early beginnings, is set to take place at Cheshire’s Cholmondeley Castle, kicking off on June 30 through to July 3.

Although the bill is yet to be announced, Outlook organisers have said that fans can expect DJs, crews, collectives, MCs, rappers, labels and more. Past headliners the festival have included Goldie, D Double E, Mala, Channel One Soundsystem, and labels and collectives such as Kiwi Rekords and 24hr Garage Girls.

“Over the last 14 years, Outlook Festival has been an incredible party, but underpinning it has been this community of people with a love of this music and culture,” said Outlook’s co-founder, Joe Barnett.

“We’ve seen countless dubplates made, new partnerships forged, tunes produced and friendships made, and to have the ability to bring that together again on UK soil is amazing.”

Cholmondeley Castle is described as an “idyllic landscape” that “boasts lakes, greenery, and a diverse range of stages, spaces, and surprise spots to backdrop the festival experience.”

Meanwhile, it’s been announced that Primavera Sound will launch in LA next year with Arctic Monkeys, Nine Inch Nails, Lorde and more.

The debut of the festival in its new location, which was meant to launch last summer before plans were shelved due to COVID-enforced restrictions, takes place from September 16-18 at the LA State Historic Park.