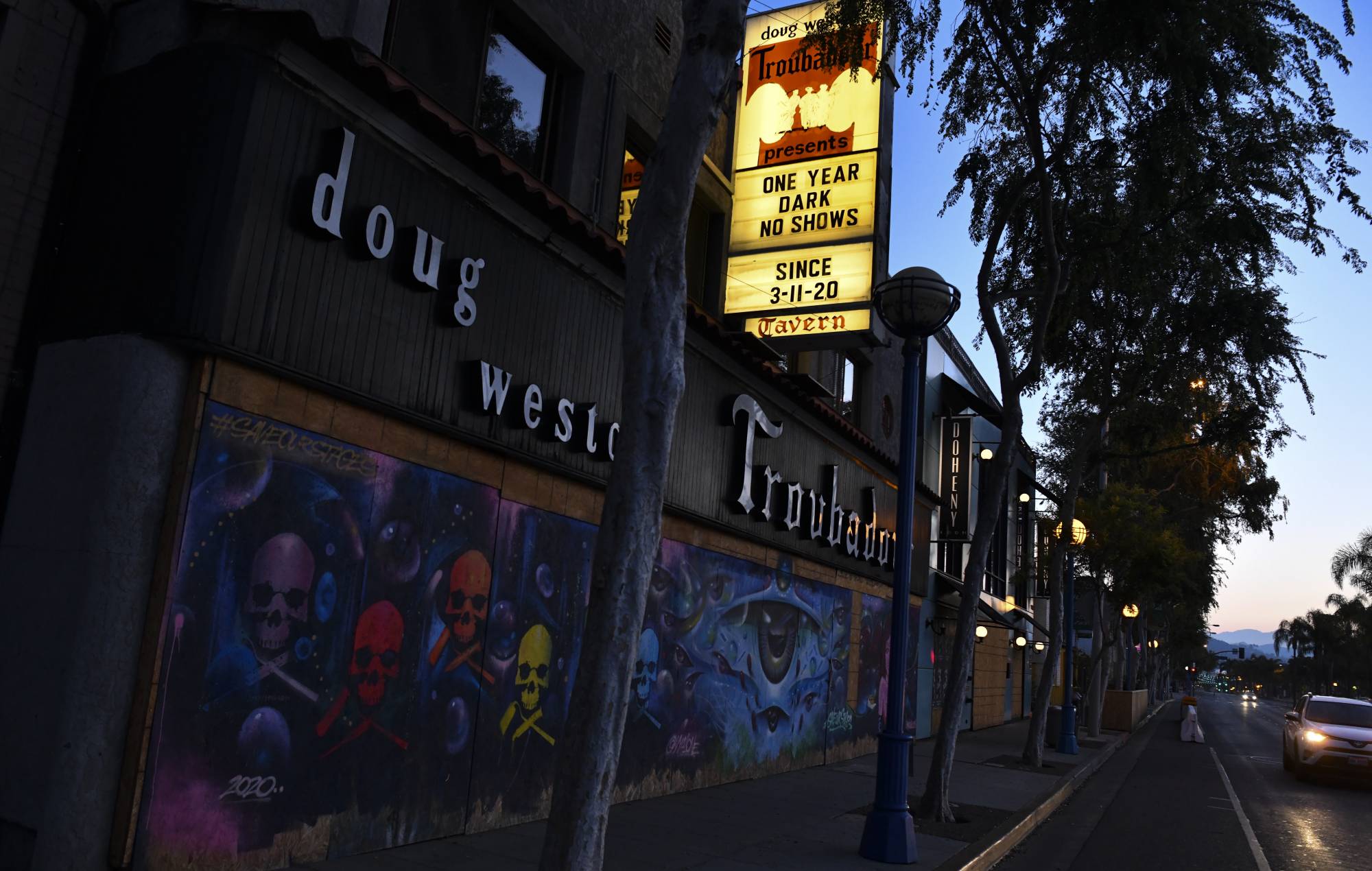 Over 670 independent venues and live music promoters in the US have now received financial aid from the government following the coronavirus pandemic-enforced shutdown of live music.

The Small Business Administration (SBA) finally began rolling out funds from its Shuttered Venue Operators Grant (SVOG) program earlier this month, nearly six months on from the Save Our Stages Act passing into law.

As Billboard reports, 677 grants from the SVOG have now been awarded to independent venue operators and promoters in the US who have suffered a substantial drop in income due to the pandemic. As of yesterday (June 21), a total of 1,445 applicants had received award notices for funding from the federal relief program.

The SBA has also confirmed that at least 5,004 live music venues and promoters in the US have applied for a grant, meaning that only 13.5 per cent have received any funding so far.

Among the recipients of the funding are the Lodge Room in LA and The Palace Theatre in Albany, New York, while relief has also been granted to the promoter Nederlander Concerts, festival producer Danny Wimmer Presents and Sterling Venue Ventures (via Billboard).

The SBA did come in for criticism last month after it was revealed that they had yet to distribute any relief from the SVOG to independent venues.

A representative for the SBA told Variety that “the SBA is committed to quickly and efficiently delivering this pandemic relief to help our theatres, music venues and more get the help they need”.

Speaking to NME earlier this month, Tyler Myers of New York’s Knockdown Centre explained how the venue had been affected by the “stuttered launch” of the Save Our Stages Act.

“We applied in April, watched our application sit there for over a month, and only went into review status last week,” Myers explained. “It’s just very frustrating because at the time, the grant felt like it was going to be this godsend that would help us bridge the gap to being able to reopen.

“Now, we’ve been put in an awkward position where our state opened up more quickly than everyone thought it was going to, but now we’re still waiting to have money to do a proper reopening.”

In the UK, new research has found that the live music industry is facing massive staff shortages as gigs begin to return.