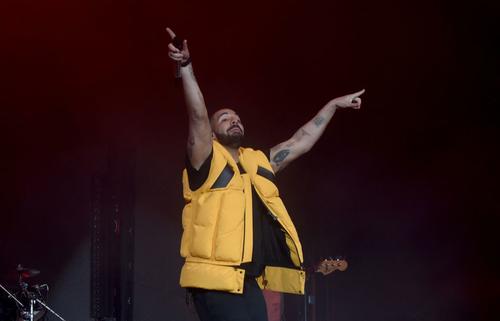 Drake’s OVO Air Jordan 8s have long been rumored to release but it looks like the wait is almost over. The kicks could be releasing as soon as next month, during the NBA’s All-Star weekend.

We’ve seen both white and black colorways Drake’s AJ8s in the past but today we’ll take a closer look at the white retail version, courtesy sneaker source @Zsneakerheadz.

Like the black pair, the all-white OVO Air Jordan 8s are built on a premium tumbled leather upper, including the crossing mid-foot straps, while a varsity red Jumpman sits on the furry, white tongue logo. Both black and white colorways have the OVO owl stationed on the gold heel tab.

According to @SoleHeatOnFeet, the kicks will release separately and each will be priced at $225 though it’s still unclear exactly when they’ll be available. We do know, if past OVO release are any indication, that the kicks will be very limited.

Take a closer look at the white OVO Air Jordan 8 in the IG post below and keep it locked for any developments.