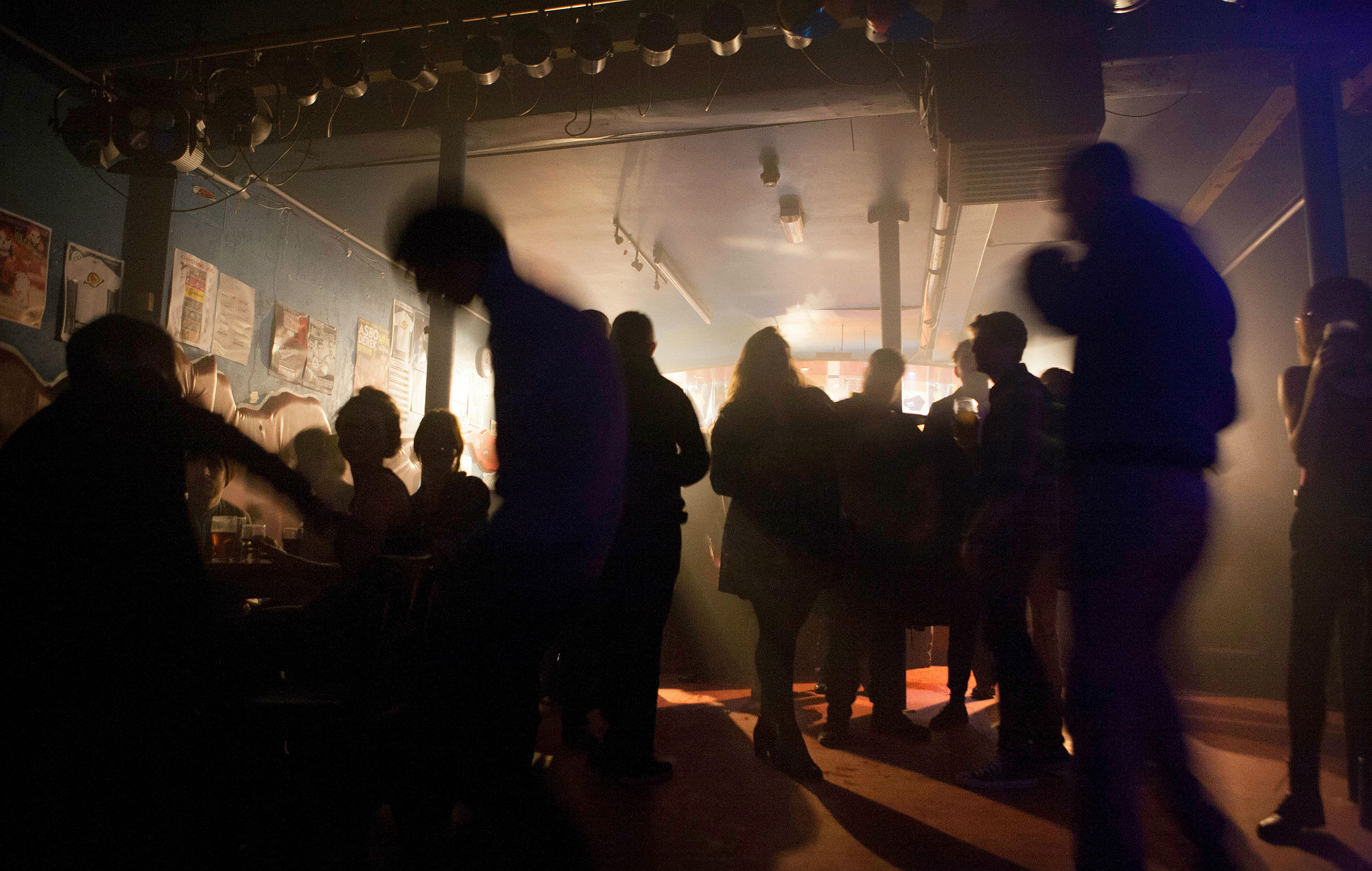 The owner of Edinburgh venue Sneaky Pete’s has criticised the Scottish government after it recommended that live venues, clubs and bars be prohibited from playing background music in their premises.

New guidance for the hospitality sector in Scotland was issued on Friday (August 14) in light of concerns over the sector’s possible role in the rising transmission of coronavirus in Scotland, such as the recent outbreak of the virus in Aberdeen.

The proposed ban on music in hospitality venues has received criticism over the weekend, with Sneaky Pete’s owner Nick Stewart calling the ruling “misguided” and arguing that a total ban on music will “only drive people to seek music in uncontrolled environments instead, such as house parties”.

Going on to call the ban on background music “misguided”, Stewart added that he was glad that the Scottish government has brought in the measure “only with a commitment to review it and, as [Firs Minister] Nicola Sturgeon says, ‘agree a more nuanced position based on an acceptable decibel level’.

“Clearly, people shouldn’t be shouting over loud music at this time, so a nuanced position is exactly right. But that doesn’t justify starting with a ban. Background music is safer than a music ban, and with experts on our side, we can prove it.”

Stewart went on to say that “we don’t want loud music in pubs just yet, not until it’s safe. But zero music is not a safer approach either — because it’s proven that it’s the sound of other people’s voices that makes people talk more loudly, not controlled background music.

“Sadly, the government got this exactly backwards, so we hope they will review this as soon as possible.

“As a compromise, there should be controlled background music, set to a maximum of 70db(A). Metering is easy and can be done with a cheap device or a phone app. Licensing Standards Officers and Environmental Health Officers could do it just as easily as operators and staff.”

Stewart says that he has brought together “expert opinions from the top acousticians in Scotland and the rest of the UK into a report that was brought to government by the Scottish Licensed Trade Association and the Scottish Beer and Pub Association”.

The Scottish government have agreed to consult with these experts, Stewart added.

Despite the criticism of this rule, Stewart did praise the Scottish government for implementing contract tracing measures in order for hospitality venues to reopen safely — adding that such measures “should be properly enforced”.

“Venues that flouted those rules caused the temporary lockdown in Aberdeen, and we really don’t want to see that happen elsewhere. Public safety is a huge priority for us and we wouldn’t reopen if we didn’t think we could be safe.”