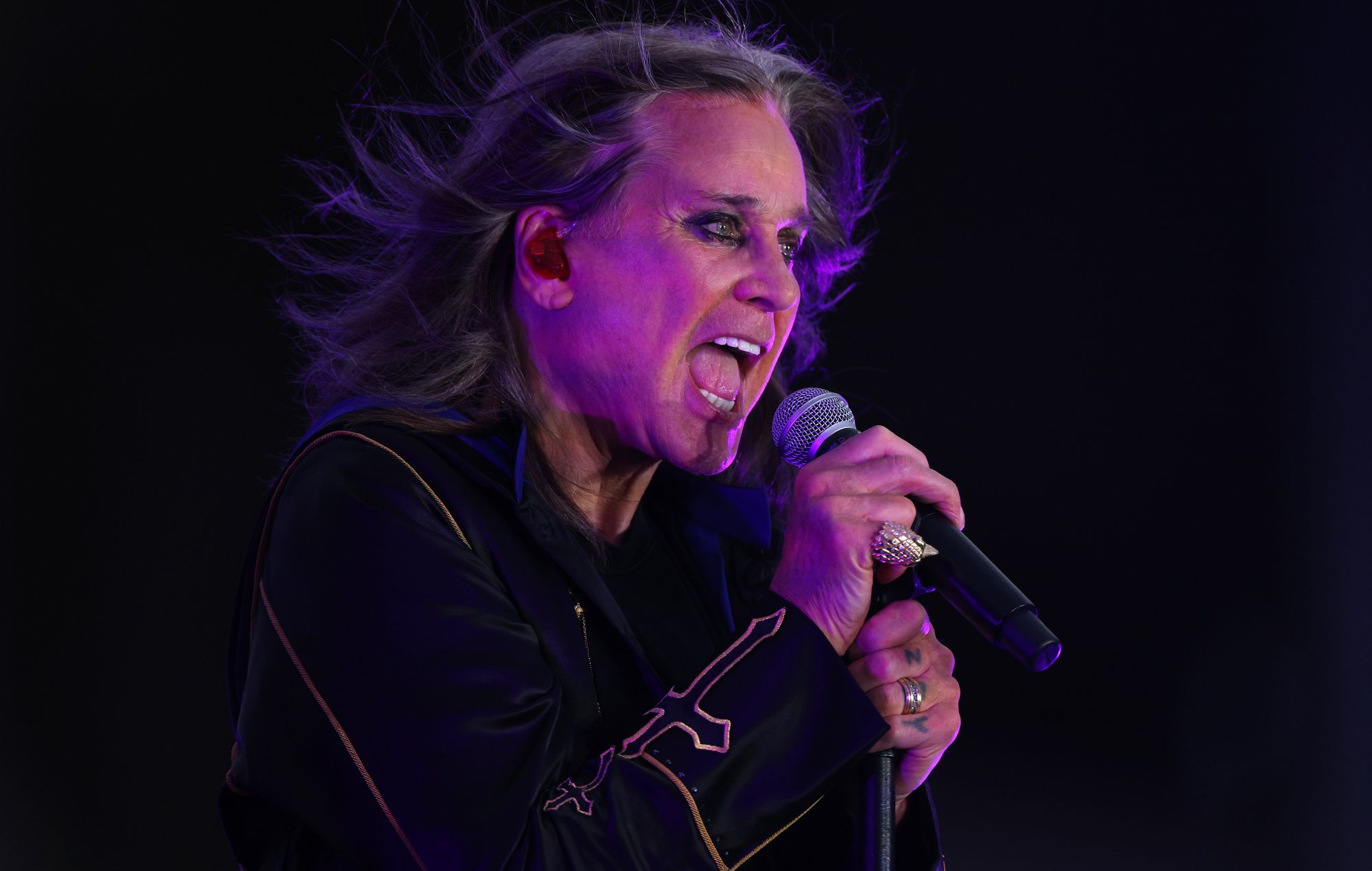 Ozzy Osbourne has said that he feels that the last Black Sabbath album ’13’ wasn’t really one of the band’s records.

The former Black Sabbath singer was discussing his new solo album ‘Patient Number 9’ in an interview when he was asked to reflect on the group’s seemingly final ever record, which was released in 2013.

Asked by Stereogum if he still feels good about where ’13’ left things, he responded: “Not really, because, to be perfectly honest, I didn’t really get a charge from the album. Although [producer] Rick Rubin is a good friend of mine, I wasn’t really… I was just singing.

“It was like stepping back in time, but it wasn’t a glorious period. Though Geezer [Butler, Black Sabbath bassist] did a lot of lyric writing for me, which he’s very, very good at. It wasn’t an earth-shattering experience for me.”

Osbourne was then asked whether he thinks Black Sabbath are “totally done”.

“I would like to say it’s completely done,” he replied. “I think it’s time. The only thing I really regret, to be honest, is that Bill Ward [original Black Sabbath drummer] didn’t play on the [’13’] album. It wasn’t really a Black Sabbath album.”

Osbourne continued: “I’m not saying that one day we might not all go in a room and come up with the perfect Black Sabbath album. But I’ll say, [’13’] wasn’t recorded the way Black Sabbath recorded records. We’d gone right back past the point where we took charge, back to when someone else had full control of our recording. Which we never did from ‘Vol. 4’ onwards.”

In other news, it was revealed recently that Osbourne recorded additional tracks with Taylor Hawkins that didn’t make it onto his new album.

Late Foo Fighters drummer Hawkins is credited on three songs on Osbourne’s 13th solo record: ‘Parasite’, ‘Mr Darkness’, and ‘God Only Knows’. According to producer Andrew Watt, Hawkins contributed to more cuts that were held back for a future release.

“There’s a bunch of other stuff with Ozzy and Taylor, as well, that’s going to be used for another thing,” Watt told Rolling Stone.