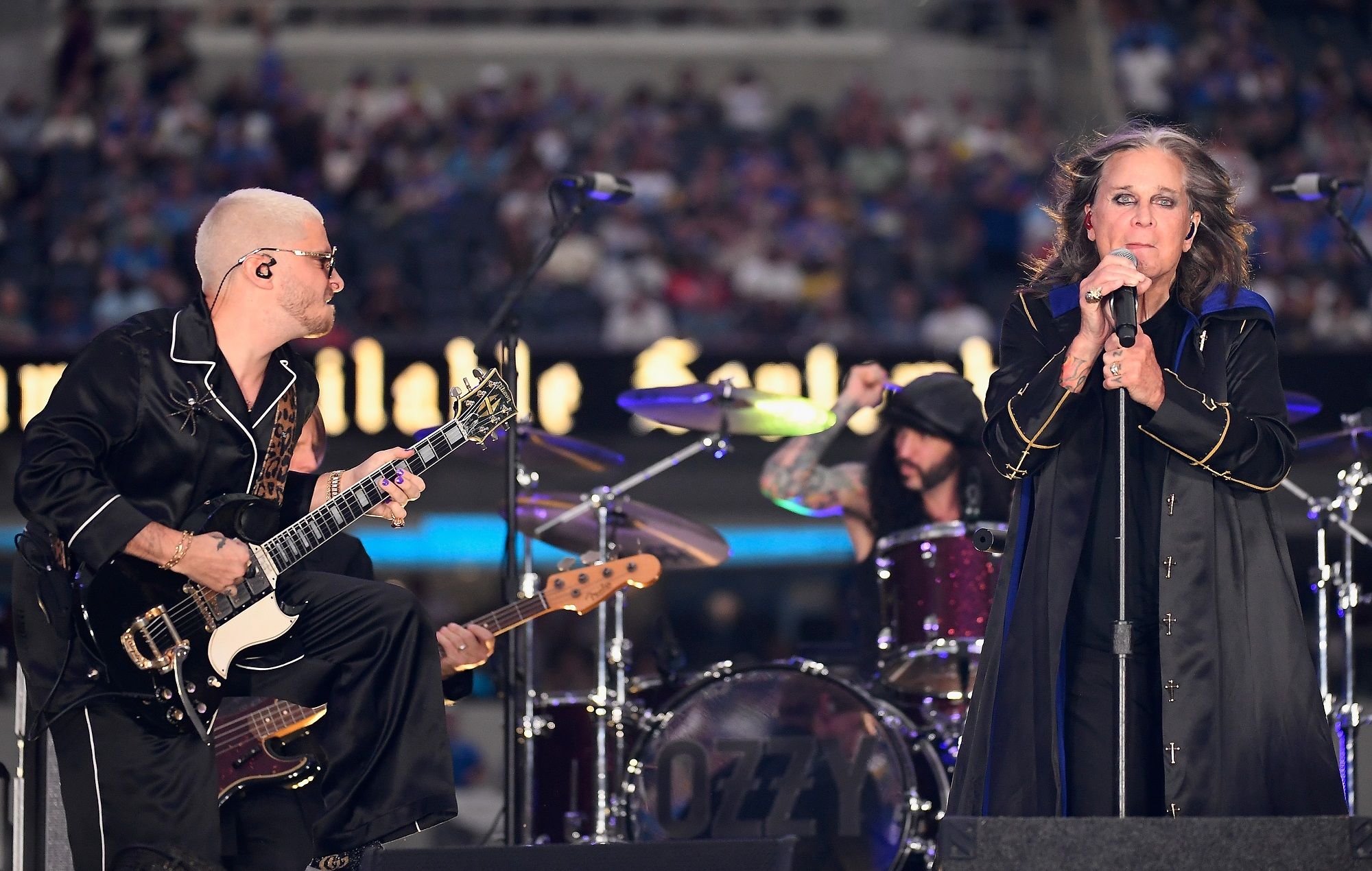 Ozzy Osbourne has shared his half-time performance at the NFL season opening in full.

It comes following a backlash after NBC only aired a few seconds of the performance during the game between the Los Angeles Rams and Buffalo Bills, when it went out live last week.

The singer performed two songs – ‘Patient Number 9’, the title track from his new album along with ‘Crazy Train’ – to mark the first game of the 2022 NFL season.

But when broadcaster Maria Taylor introduced Osbourne’s performance and the screen cut to him, he was only on screen for a few seconds, before NBC cut back to pundits discussing the first half of the match.

Now, the Black Sabbath frontman has shared his performance in full, which you can view below.

The event was Osbourne’s first live performance in nearly four years, with his last appearance coming before the pandemic during the AMA Awards.

Reviewing ‘Patient Number 9’, NME wrote: “At 73 years old and battling with his health, you might not expect Osbourne to keep that bar particularly high. But, for the most part, ‘Patient Number 9’ does just that – it’s a fizzing piece of hard-rock magic.

“The superstitious metal frontman might have revealed in a recent Independent interview that he tries to “avoid looking at” the number 13, but we’re lucky to have his magnificent 13th solo album.”