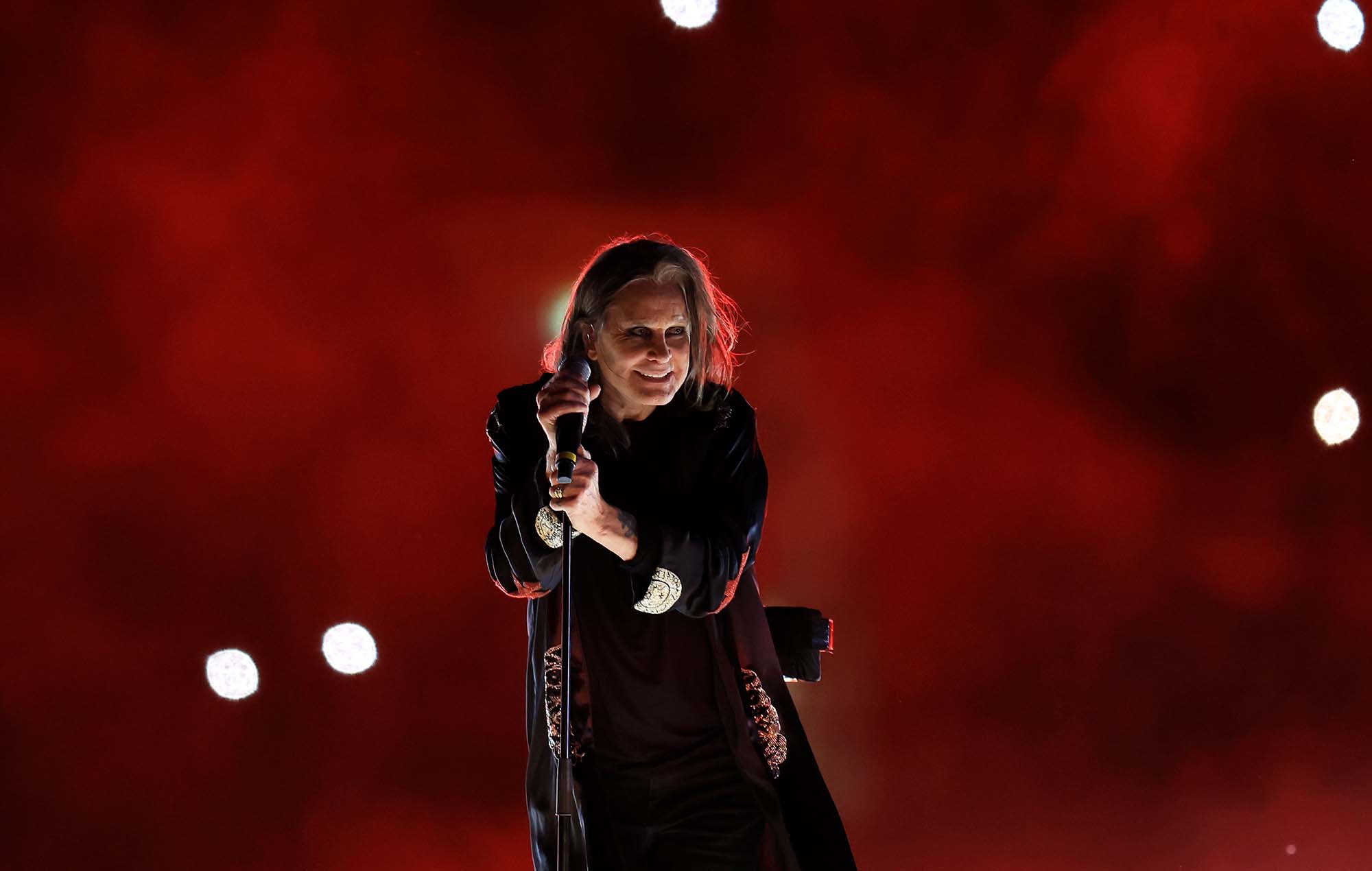 Ozzy Osbourne will kick off the upcoming NFL season with a performance at the Los Angeles Rams’ halftime show.

The performance will be held at SoFi Stadium on September 8 at the game between the Los Angeles Rams and Buffalo Bills, which will mark the first game of the 2022 NFL season. The rock icon will be performing a multi-song medley at the performance, which will be broadcasted by both NBC and Peacock.

The last performance by Osbourne stateside came before the pandemic during the AMA Awards. Joining Post Malone and Travis Scott, the trio performed their collaborative track “Take What You Want”. In a recent documentary, Malone shared about his initial meeting with the rock legend, calling the moment “absolutely fucking mind-blowing”.

The Black Sabbath frontman recently moved back to England from Los Angeles, citing the country’s troubling amount of mass shootings. According to Osbourne’s interview with The Observer, he and his wife Sharon had “fallen out of love with America”, having been “fed up with people getting killed every day”.

“I don’t want to die in America. I don’t want to be buried in fucking Forest Lawn,” Osbourne shared in the interview, referencing the famous celebrity cemetery in Los Angeles. “I’m English. I want to be back… It’s time for me to come home.”

In related news, BBC also announced a British reboot of ‘The Osbournes’. While the original MTV series followed the domestic life of the Osbourne family in Beverly Hills, California, the new series will follow the Osbournes as they settle into their new life back in the UK, living in their family house in Buckinghamshire.