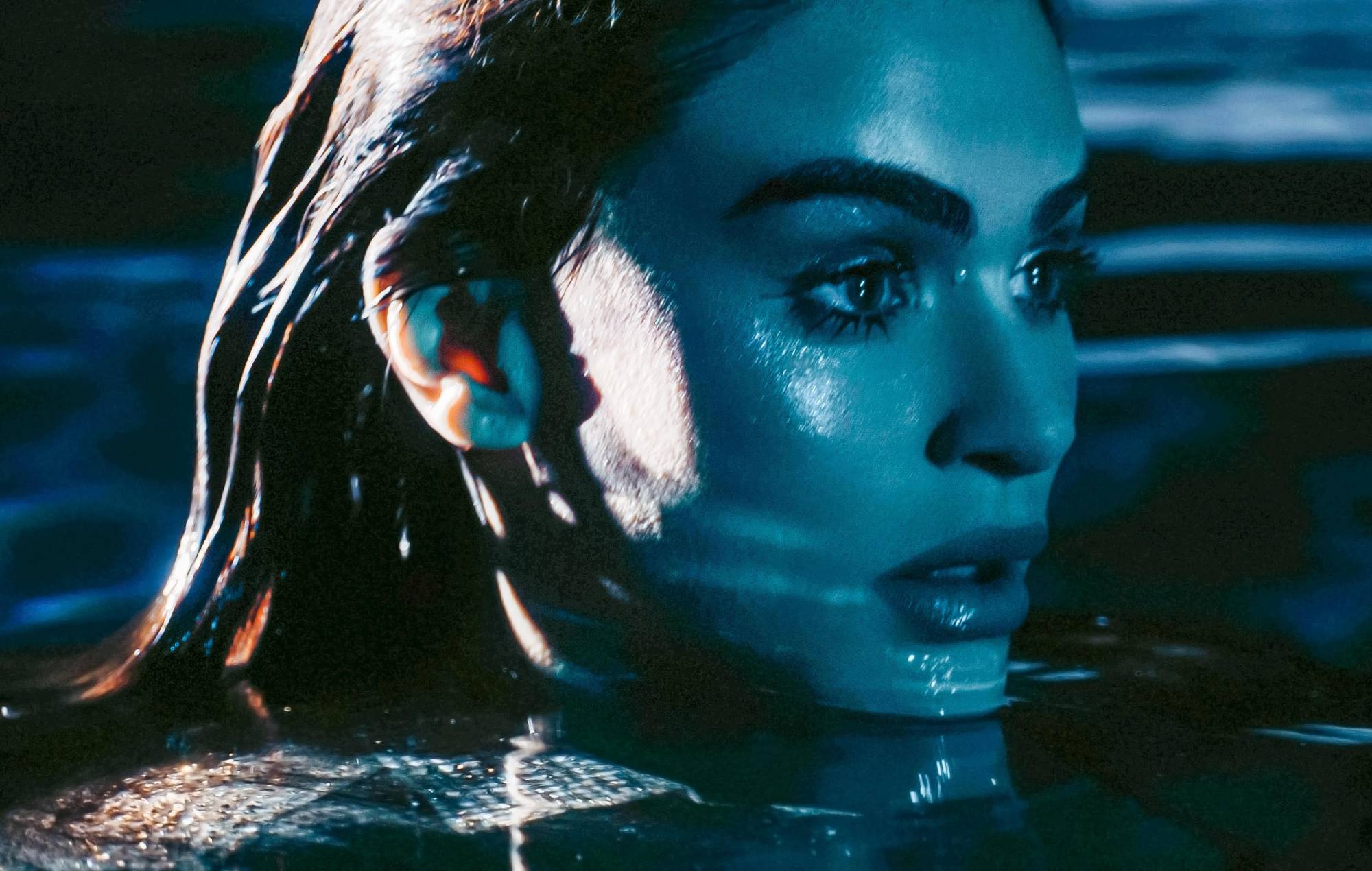 Ozzy Osbourne’s daughter Aimée Osbourne has shared a new single under the alias ARO. Listen to new track ‘Against Mine’ below.

Aimee, the eldest child of Ozzy and Sharon Osbourne, told Rolling Stone that she plans on putting out singles rather than albums for the foreseeable future.

“I feel a different sense of freedom and excitement that comes from releasing a couple of songs or a single at a time,” she told the publication.

When asked what dad Ozzy thinks about her music, Aimée said: “My dad has responded really positively to a lot of it. It’s been a really fun way to connect with him about being in the same industry now. He is so dedicated and his ability to continue working and creating, his appetite for that is so admirable, it’s unbelievable.

“Nothing stands in his way when it comes to anything creative, whether it’s painting, writing lyrics, melodies. From the minute he’s awake to when he goes to sleep, that’s what he does. And so to have that as an example has been such a gift and to feel like something to live up to has been a great way to connect with him.”

Speaking about the new single, she added: “I really tried to capture the element of frustration that comes with not feeling like you can actually express how you really feel about someone,” she told Rolling Stone.

“And then if you do, how they pull away, even though they might feel the same way. The ebbing and flow of that were fascinating to me.”

In an interview with NME in 2020 about making her debut album, ‘Vacare Adamare’, Aimée said: “It just ended up coming together during the most unpleasant year of everyone’s life, or so it would seem.

“The record company asked if I wanted to delay until 2021, but I just thought you know what? People really need music right now to keep their creativity going and to switch their focus away from stress. A small part of me thought about delaying, but I thought ‘Screw it, I’m gonna take a risk and release it and see what happens’.”