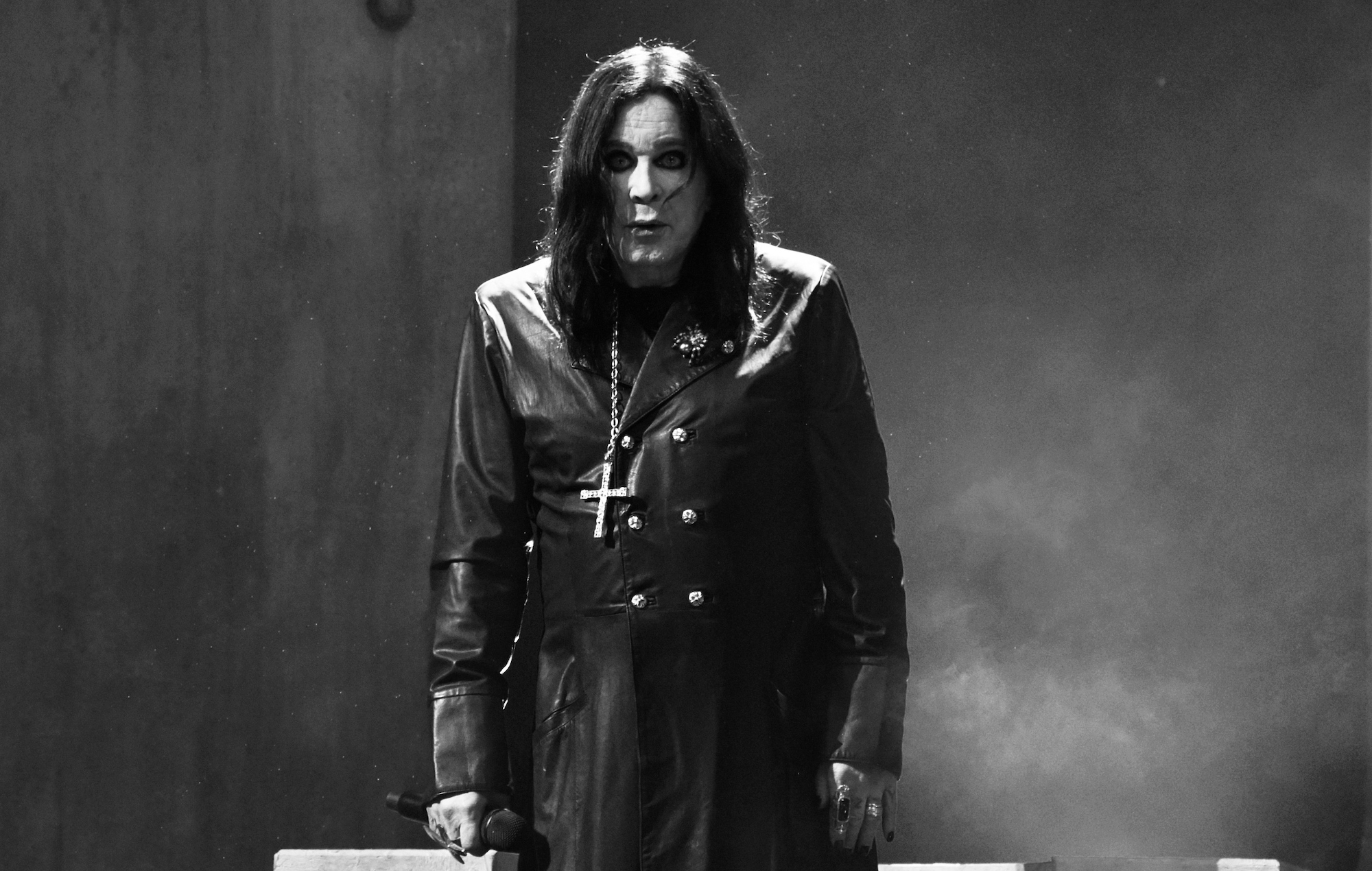 The new solo album from Ozzy Osbourne is on the way soon, according to a recent financial statement issued by Sony.

The legendary Black Sabbath leader is among a suite of artists said to have new releases “anticipated over the next six months”, appearing alongside the likes of A$AP Rocky, Adele, the Black Eyed Peas, Rick Ross and Travis Scott.

The document was shared on October 28, meaning if all goes according to plan, Osbourne’s new record will hit shelves by the end of next April.

His last full-length effort was ‘Ordinary Man’, which landed back in February of 2020. Flanked by the singles ‘Under The Graveyard’, ‘Straight To Hell’ and ‘It’s A Raid’ (featuring Post Malone) – and scoring a five-star review from NME – the recorded ended a ten-year hiatus from Osbourne’s solo endeavours.

He recently told Metal Hammer that album 13 would be “similar in tone” to that album, but conceded that he “can’t describe it completely”. He continued: I’ve not heard it for a while because it keeps going over to the next person to add their parts – we’re fucking around with it all the time.”

Osbourne later said that he had 15 songs ready to go, declaring that his work on the album had “kept [him] alive”. He told Metal Hammer: “These past two years, I’ve been in a terrible fucking state between the accident [a fall at home that left him seriously injured and then the pandemic. It’s kept me sane; I’ve needed the music.”

In the months since ‘Ordinary Man’ was released, Osbourne became the star of an 8-bit video game called Legend Of Ozzy, reissued ‘Blizzard Of Ozz’ to mark its 40th anniversary and ‘No More Tears’ for its 30th (the latter of which saw him duet with the late Lemmy Kilmister on new version of ‘Hellraiser’), announced a lengthy stint of UK and European dates for his ‘No More Tours 2’ tour, and was inducted into the WWE Hall Of Fame.

Elsewhere, a new biopic about Ozzy and Sharon Osbourne has been officially announced. According to Variety, the as-yet-untitled film is being developed by Polygram Entertainment, a partner of Universal Music Group. Sharon is on production duties alongside the couple’s children Aimée and Jack (via their Osbourne Media label).