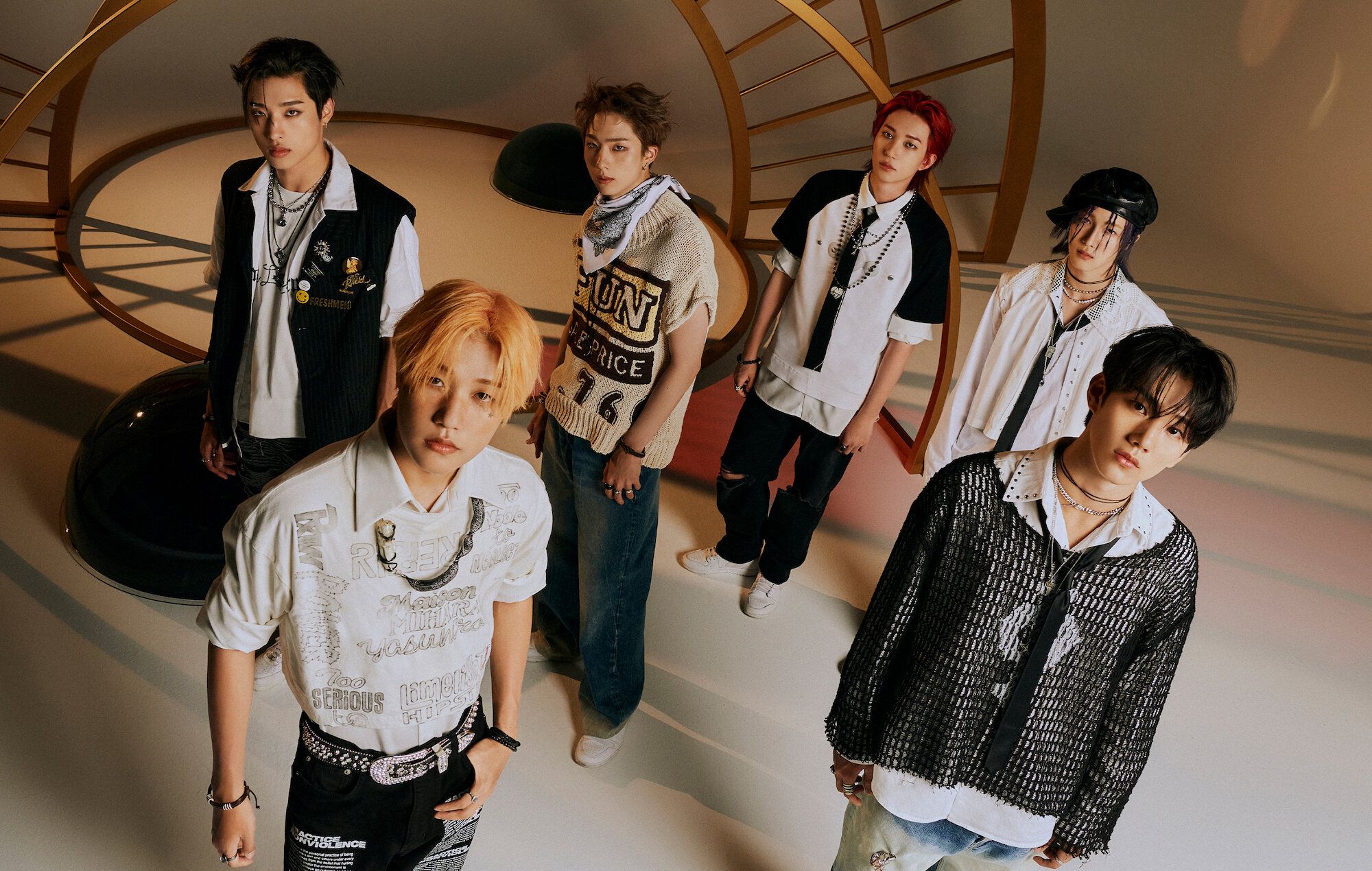 P1Harmony have released a music video for ‘Doom Du Doom’, the title track for their newest mini-album ‘Harmony: Zero In’.

In the playful visual, the members of P1Harmony are award-winning contestants in a sporting competition, where they showcase their athletic prowess using musical instruments and everyday objects. “This is my rhythm, dum dum / This is my song, dum dum / This how I sing it, dum dum,” the group chant on the chorus.

‘Harmony: Zero In’ is the group’s second comeback of the year, and is the first record released following the conclusion of their ‘Disharmony’ album series. Apart from title track ‘Doom Du Doom’, the mini-album features five other tracks, namely ‘Black Hole’, ‘Yes Man’, ‘Swagger’, ‘Mirror Mirror’ and ‘Different Song For Me’.

“This album is about freedom and individuality and how we are going to go about living in this new world we created for ourselves, the new rules we are going to make, and how we’re going to live amongst each other – and how to live in harmony,” member Keeho said in a press statement.

P1Harmony’s latest mini-album also marks the group’s third musical release of the year, following their collaboration with American singer-songwriter Pink Sweat$. In May, the two acts teamed up to release ‘Gotta Get Back’. The track, performed entirely in English, was co-written by members Intak and Jongseob and composed by Pink Sweat$.