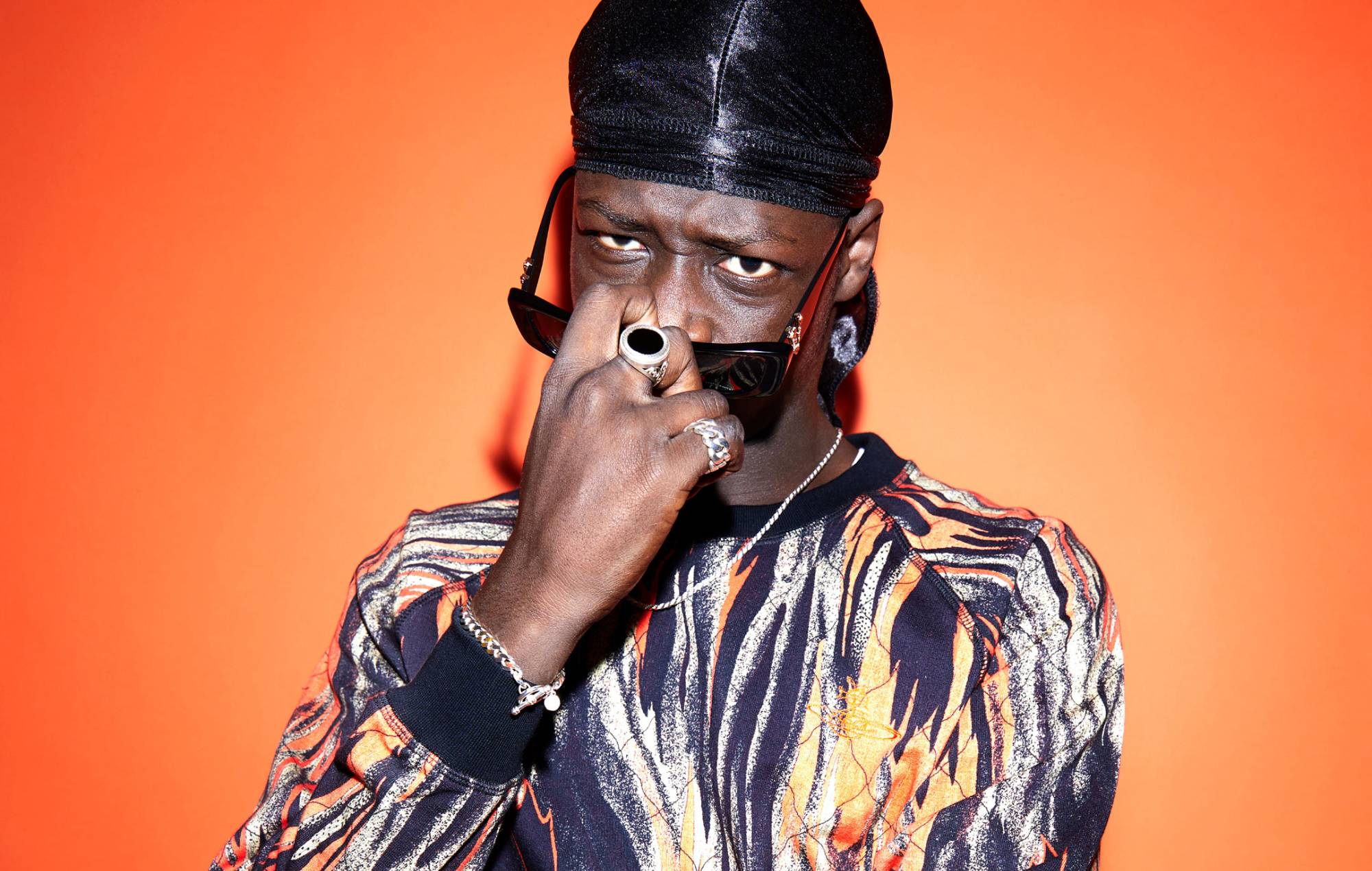 Pa Salieu has said that “authorities” have cancelled his forthcoming headline show in Coventry, set for next month.

The rapper was due to play a hometown show at the Kasbah venue in the Midlands city on November 27 as part of a UK tour in support of his EP ‘Afrikan Rebel’.

In a new statement posted to Twitter today (October 21), Salieu said that the show has now been cancelled “due to reasons beyond my control”.

He wrote: “Sadly due to reasons beyond my control, the authorities have decided that I can’t play my Coventry show next month. This after already being cut out of certain City Of Culture activities this year is just too disappointing.

In a statement shared with NME, representatives for Coventry’s City Of Culture celebrations said: “Coventry UK City of Culture Trust is involved in an on-going conversation with representatives of Pa Salieu about his involvement in our programme.

“Due to the live nature of the investigation at the time we were preparing for our launch event, Coventry Moves, it was decided that it would not be possible for Pa to be involved. However, we hope to work with him in the future as we shape our programme for the rest of our tenure as UK City of Culture.”

In April of this year, Pa Salieu was charged in connection with the fatal stabbing of Fidel Glasgow in 2018. Glasgow, the grandson of The Specials’ Neville Staple, was killed outside Coventry’s Club M aged 21.

Pa Salieu’s ‘Afrikan Rebel’ EP came out last month and followed his debut mixtape ‘Send Them To Coventry’ from 2020.

Reviewing the new EP, NME wrote: “Pa Salieu is forever championing his heritage as a proud fan and contributor to Africa’s growing subgenres all over the continent. He might be known here in the UK as an alternative grime ground-breaker, but he is truly more than that when he dabbles in making music with his fellow Africans.”

Since the release of the EP, the rapper has collaborated with Aitch on the track ‘Bad’.