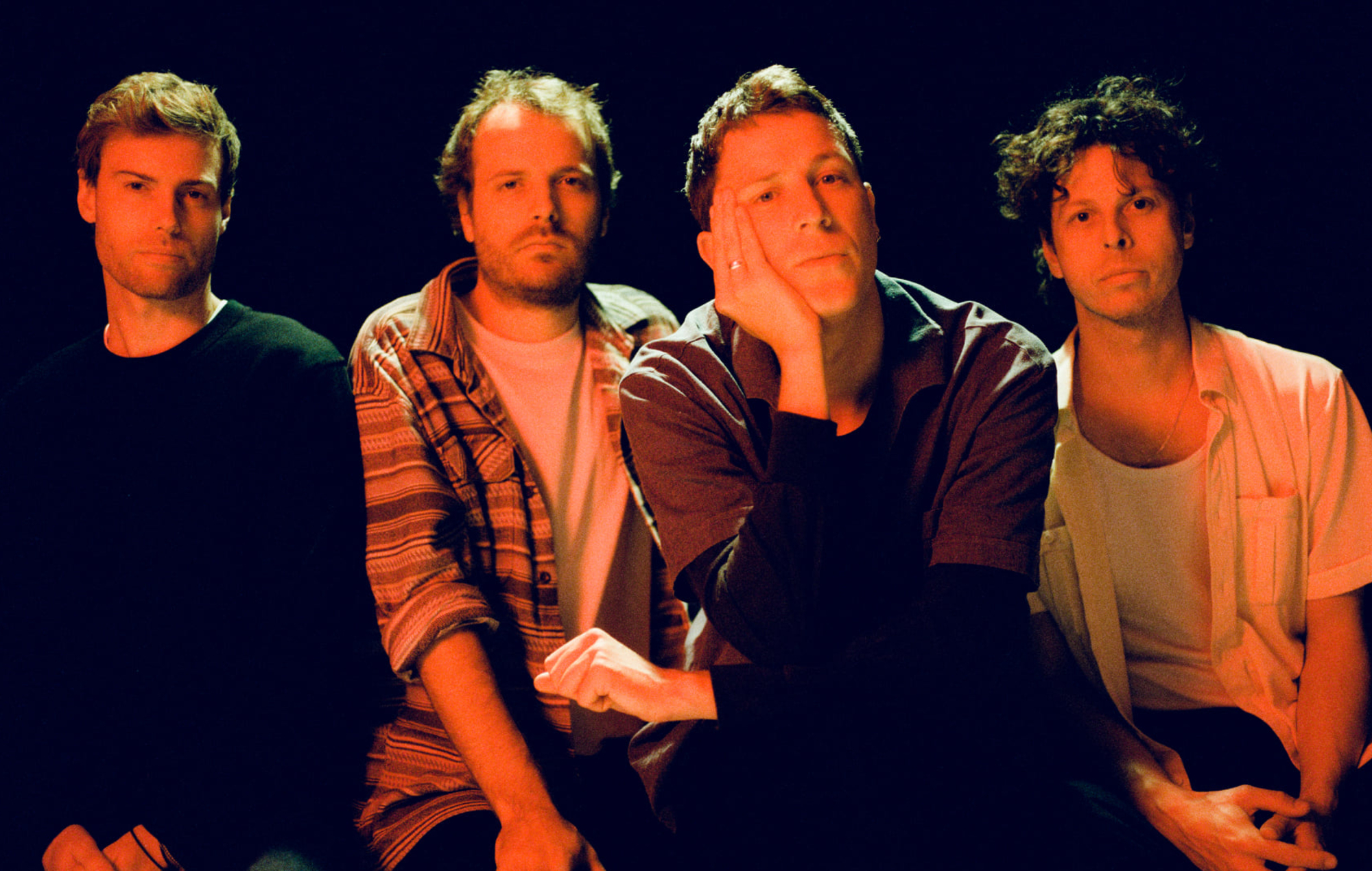 Palace have announced a UK and Ireland tour set for 2022, and they’ve also shared a new single called ‘Gravity’ – listen to it below.

The London-based band will hit the road next year, starting at SWG3 in Glasgow on February 3 and ending their UK and Ireland tour at O2 Academy Brixton in London on February 11; they will then head out to Europe for a run of dates.

Taking to social media to share the news, Palace also unveiled a new single which is the first preview of their upcoming third album, the follow-up to 2019’s ‘Life After’.

“It’s been a while…but we are so happy to share the announcement of our new track ‘Gravity’. Go check it out,” the band wrote on their Instagram.

“It also feels very surreal and amazing to be able to say that we’re also announcing a new tour across UK/Europe in February 2022! It’s going to be an emotional rollercoaster when we finally get back out there to play for you guys.”

Palace continued: “We are also now at last allowed to tell you all that we have a new album coming that’s been a long time in the making. We are so so proud of this one, our third record, and we honestly cannot wait for you to hear it.”

Palace’s upcoming UK and Ireland tour dates are as follows: