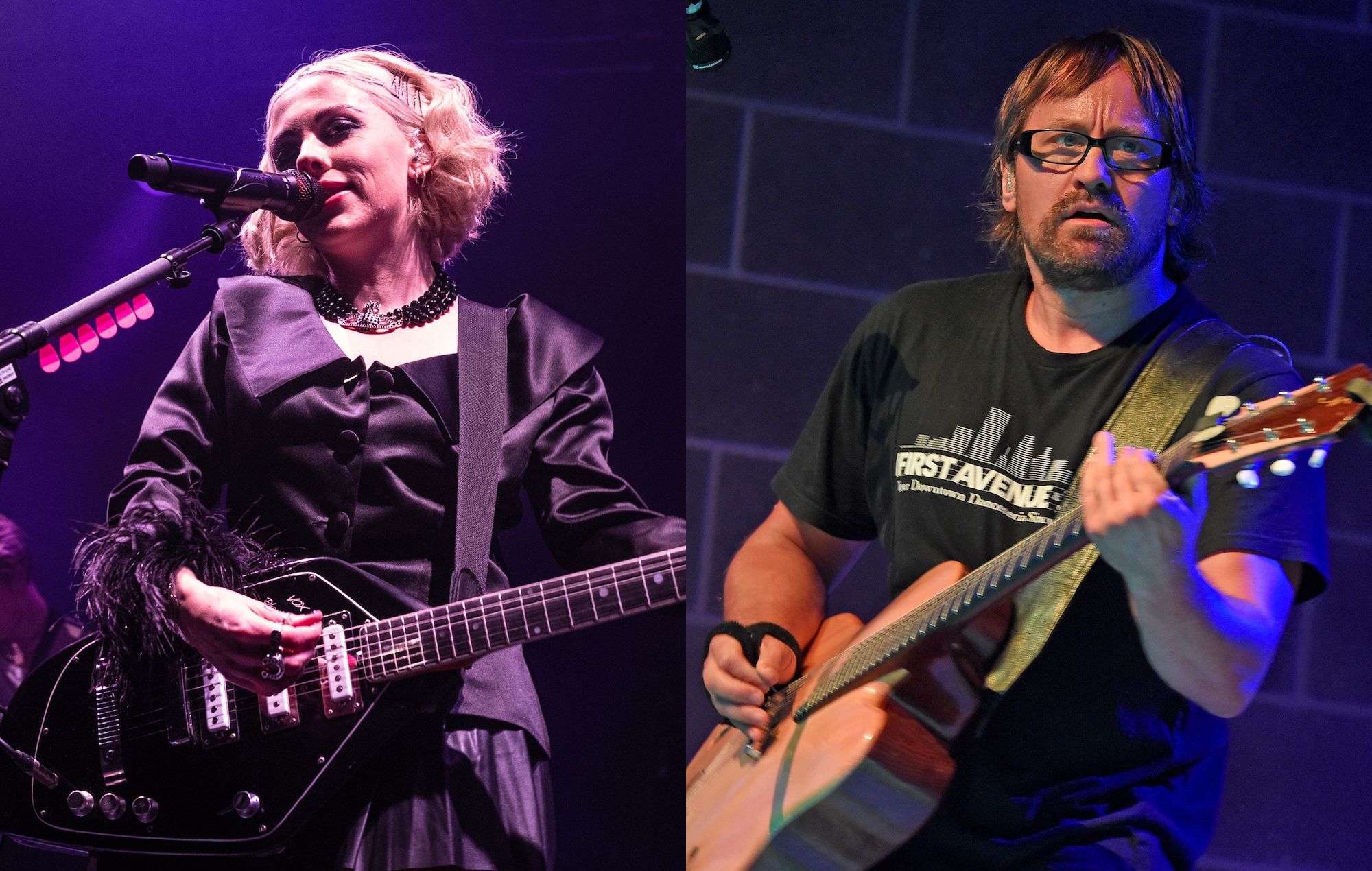 Pale Waves have shared a cover of Wheatus’ ‘Teenage Dirtbag’ as part of a new live session recorded for Apple Music – scroll down the page to listen to it now.

The Dirty Hit-signed band were the second act to take part in the platform’s new Antidote Editions series, which gives fans the opportunity to listen to alternate versions of artists’ tracks.

Along with three tracks from their new album ‘Unwanted’, Pale Waves included their cover of Wheatus’ 2000 hit. “‘Teenage Dirtbag’ has been a song that all of us for years have adored as soon as we were asked to cover a classic, we all immediately thought of it,” the band said in a press release.

The group’s new version of the classic song stays faithful to the original, but adds new layers to the guitar-led framework. Listen to Pale Waves’ version of ‘Teenage Dirtbag’ below now.

In a four-star review of the band’s third album ‘Unwanted’, which was released on Friday (August 12), NME said: “The record isn’t just an exercise in teenage nostalgia: it’s also rippling with very current concerns. With a thematic grounding in the personal issues affecting their fervent fan community – and the LGBTQ+ landscape in particular – this collection finds Pale Waves unabashedly planting their flag in long-abandoned spaces in a way that seems anything but cynical.”

Speaking to NME for the latest Big Read digital cover story, singer and guitarist Heather Baron-Gracie opened up about the band’s near-fatal bus crash, which happened while they were supporting Halsey on tour in Europe in February 2020. Baron-Gracie had chosen to fly to the band’s next show instead of travelling on the bus.

She said she still feels “real guilt” about being away from her bandmates who went through the crash. “We have had to push ourselves to become mentally stronger, and I think that’s a journey that’s reflected in the new music”, Baron-Gracie said of the band’s life-changing experiences. “You can’t force people to understand your situation, so we’ve become the most resilient band we know,” guitarist Hugo Silvani added.