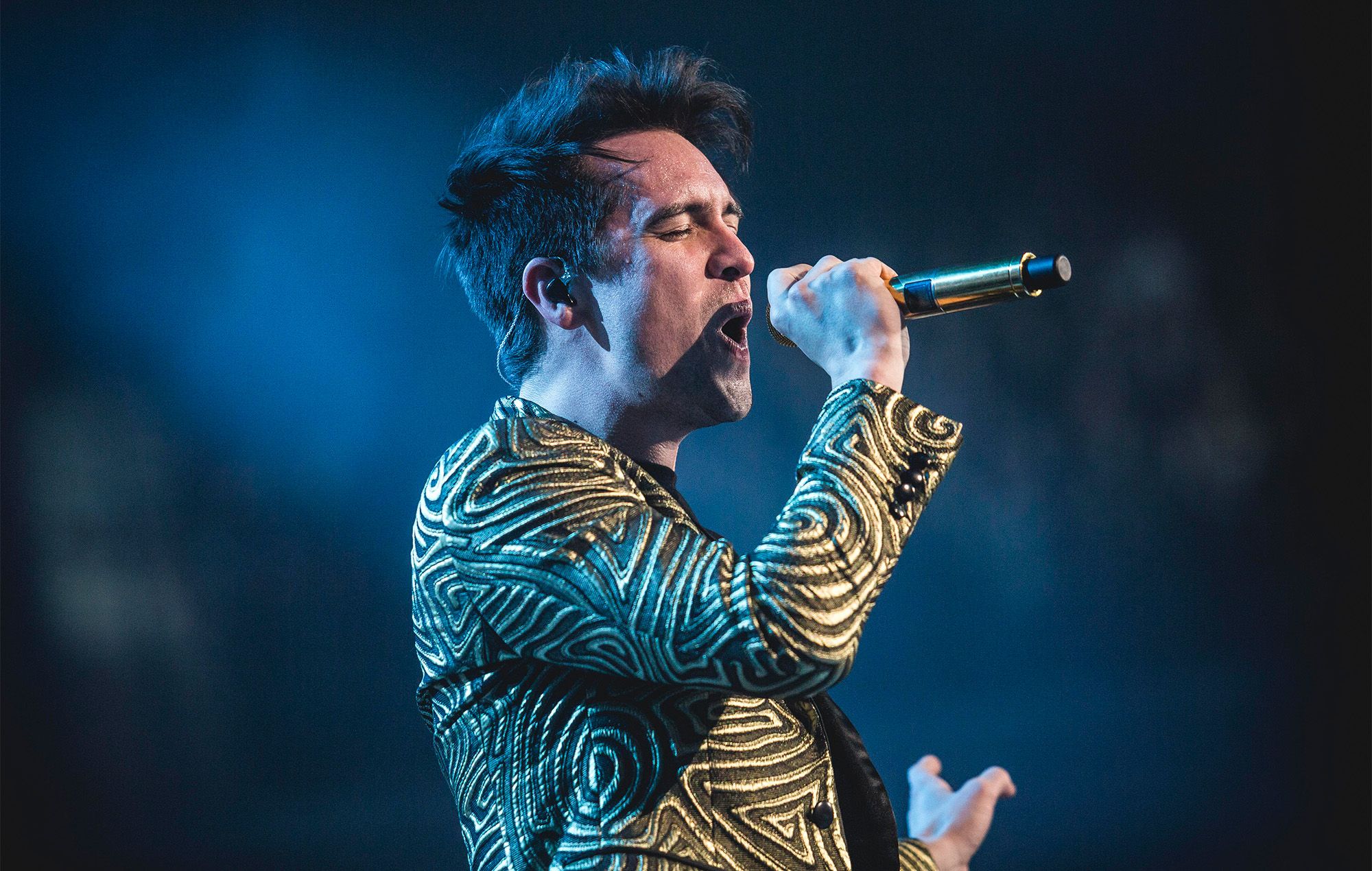 Panic! At The Disco have shared an upbeat new single called ‘Local God’ – check it out below.

The song is the final single to be shared from their upcoming new album, ‘Viva Las Vengeance’ after the title track was previously shared and last single, ‘Middle Of A Breakup‘.

Speaking about the album’s title track recently, frontman Bronson Urie said: “’Viva Las Vengeance’ is a look back at who I was 17 years ago and who I am now with the fondness I didn’t have before.

“I didn’t realize I was making an album and there was something about the tape machine that kept me honest.”

The album is set to be released on August 19 via Fueled By Ramen and will focus on “the fine line between taking advantage of your youth, seizing the day and burning out,” according to a release.

It’s also said to take an introspective look into the singer songwriter’s decade-plus career and his experiences with growing up in Las Vegas, love, and fame.

Check out the video for the latest track here:

The band have also announced that they will be celebrating their album release on August 19 with an outdoor performance at New York City’s Rockefeller Plaza as part of the Citi Summer Concert Series on NBC’s TODAY.

Panic! At The Disco are also due to hit the road for a 40-date worldwide arena tour, with stops in Europe, the UK, and North America from September.

The dates will mark the band’s return to NYC’s Madison Square Garden, LA’s Kia Forum, and London’s The O2. MARINA, Jake Wesley Rogers, and Beach Bunny are set to open for select dates. Any remaining tickets will be available here for the North American dates, and here for European and UK dates.

‘Viva Las Vengeance’ will be the first new release from Panic! At The Disco since June 2018, when they dropped their sixth studio album (and the second since Panic! became Urie’s solo project), ‘Pray For The Wicked’.

The record earned a four-star review from NME, with writer Dannii Leivers saying that Urie “injected these tracks with unprecedented levels of sass and drama”.