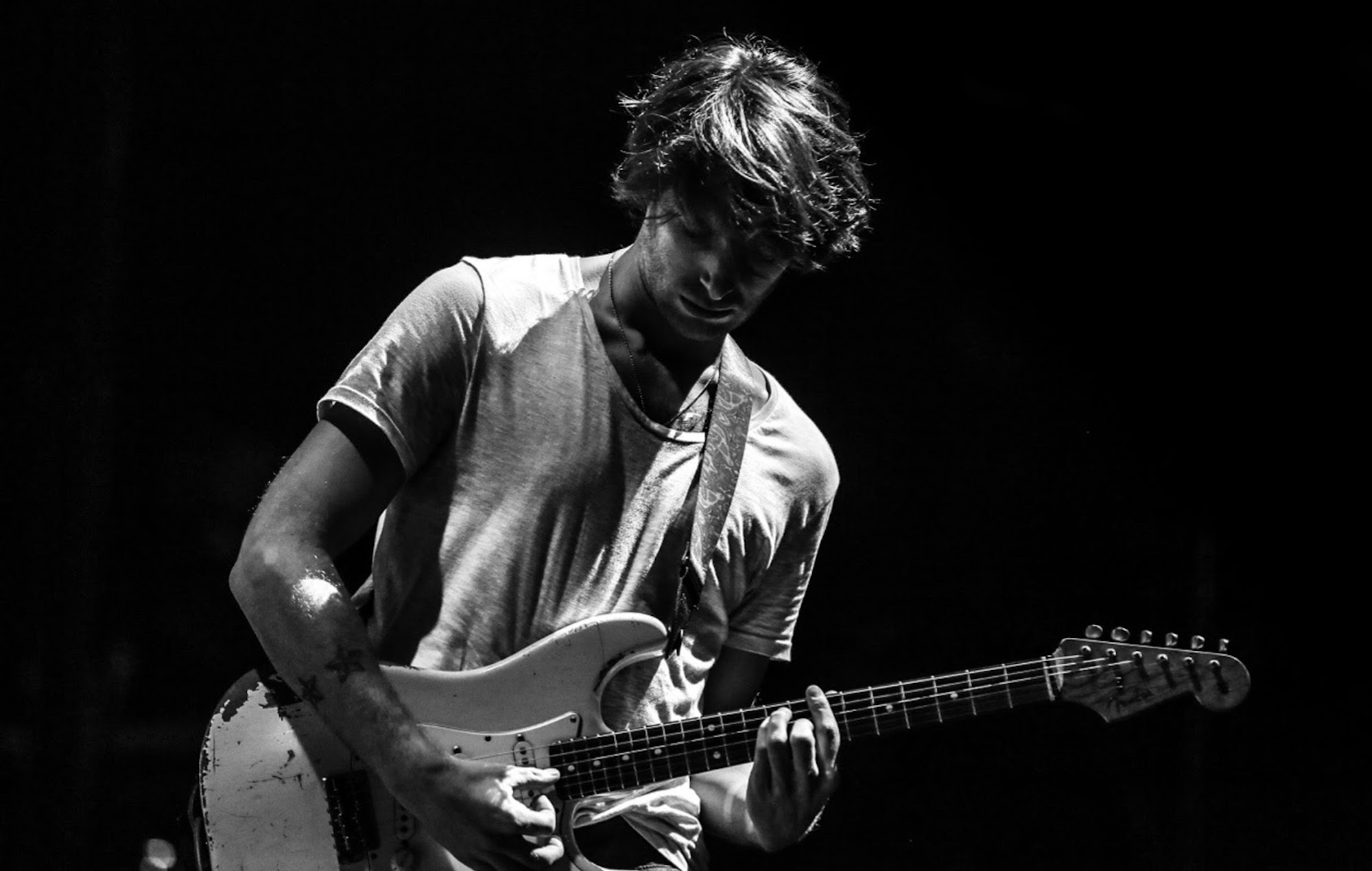 Paolo Nutini has announced a North American headline tour for 2023 – tickets will be available here.

The Scottish singer-songwriter, whose fourth album ‘Last Night In The Bittersweet’ came out in July, is due to hit the road in the US in Canada next March.

Kicking off in Toronto, the stint will also include stop-offs in Brooklyn, Washington, Chicago, Vancouver, Portland, San Francisco, Los Angeles and other cities over the course of that month.

Tickets go on general sale at 10am local time this Friday (November 18) – you’ll be able to purchase yours here. Check out the announcement post and full itinerary below.

Prior to those dates, Nutini will play five headline shows at the OVO Hydro arena in Glasgow next month (December 13, 14, 16, 18, 20) following a gig at the M&S Bank Arena in Liverpool on December 10.

The musician was confirmed last month as one of the headliners for Latitude 2023 alongside Pulp and George Ezra.

Nutini returned back in May with two new singles, ‘Lose It’ and ‘Through The Echoes’, which marked the first material from the artist since his 2014 studio album ‘Caustic Love’.

Shortly afterwards, he played his first live show in almost five years at The Leadmill in Sheffield ahead of further intimate gigs in London and Oban. He then supported Liam Gallagher at Knebworth and performed a surprise set at Glastonbury 2022.

Paolo Nutini wrapped up a UK and European tour earlier this month. That run of dates included a concert at Alexandra Palace in north London.