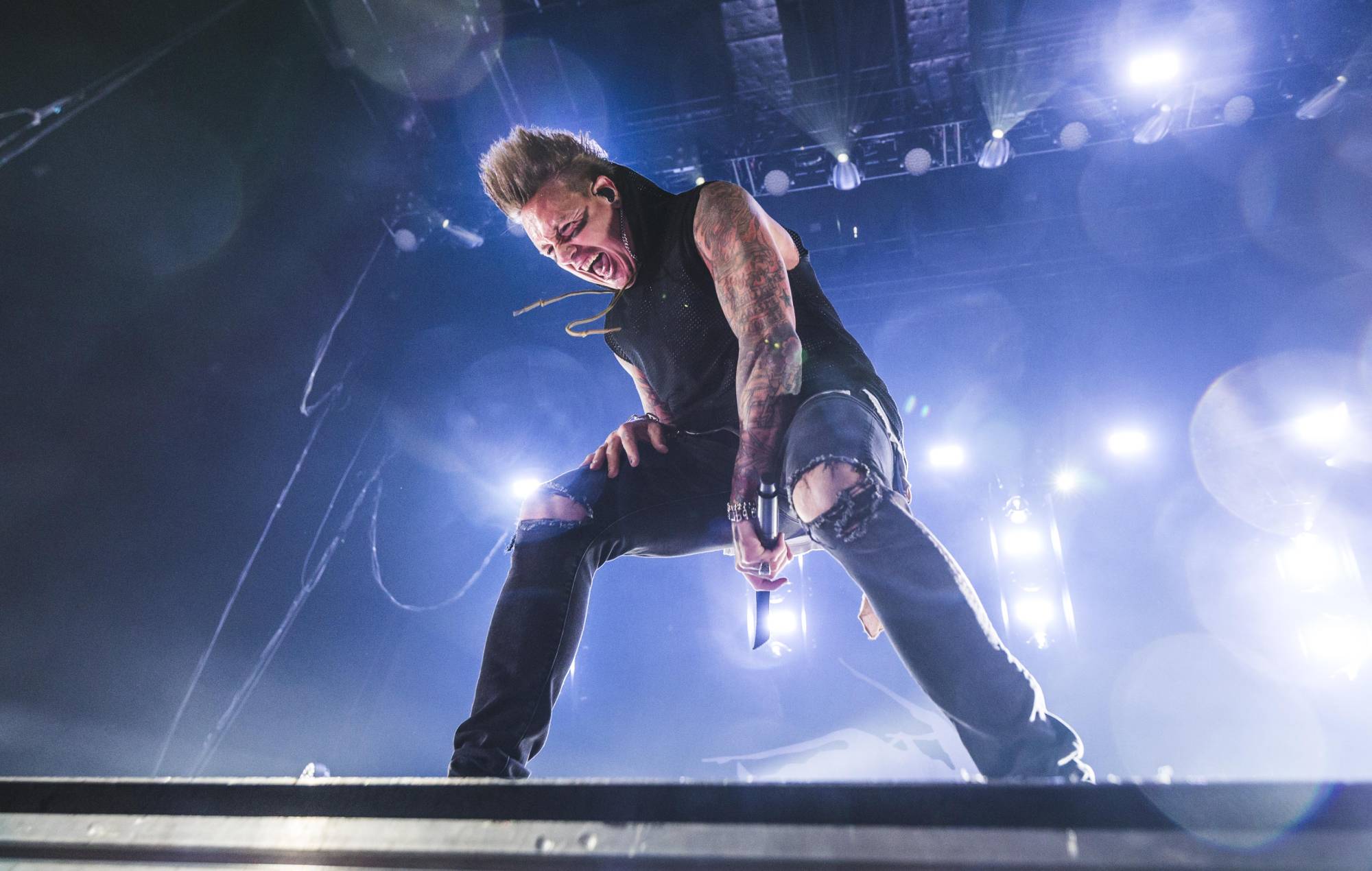 Papa Roach have released the official music video for their 2015 remaster of ‘Broken As Me’, featuring a guest appearance from Asking Alexandria‘s Danny Worsnop.

The new version of the track coincides with Papa Roach’s ‘Greatest Hits Vol.2: The Better Noise Years’, which was released on Friday (March 19).

On collaborating with Worsnop, singer Jacoby Shaddix said: “He’s been on our list for a while, and having just toured together, we thought of Danny first when listening to some of the deeper cuts on the album. With the pandemic in full swing, Danny was down right away. He’s one of the best vocalists in rock music, so we’re happy he said yes.”

Worsnop said that “when Jacoby called me about doing something together, I was in right away,” before jokingly adding: “The Papa Roach guys have been close friends for a long time now and I’m glad they were able to see that the only thing holding them back from stardom all these years was not having me sing on a new version of one of their songs.

“I think this is really going to put them on the map, and from the bottom of my heart, they’re welcome!”

Watch the theatrical new video for ‘Broken As Me’ below:

Earlier this month, the ‘Last Resort’ band found themselves in the unusual situation of pleading with UK Prime Minister Boris Johnson and Home Secretary Priti Patel to release vinyl records trapped due to Brexit – including their new ‘Greatest Hits’ collection.

As the band revealed on Twitter, copies of their new ‘Greatest Hits’ album had been trapped in UK customs for over a week, leading to them tweeting at Johnson and Patel: “Our new #vinyl albums are stuck in UK customs for 10 days now. Fans have been waiting 4 months & we’ll miss the release date!”


Shaddix also revealed last month (February 22) that the band are holding off on releasing their next album and touring until at least 2022 due to the coronavirus pandemic.