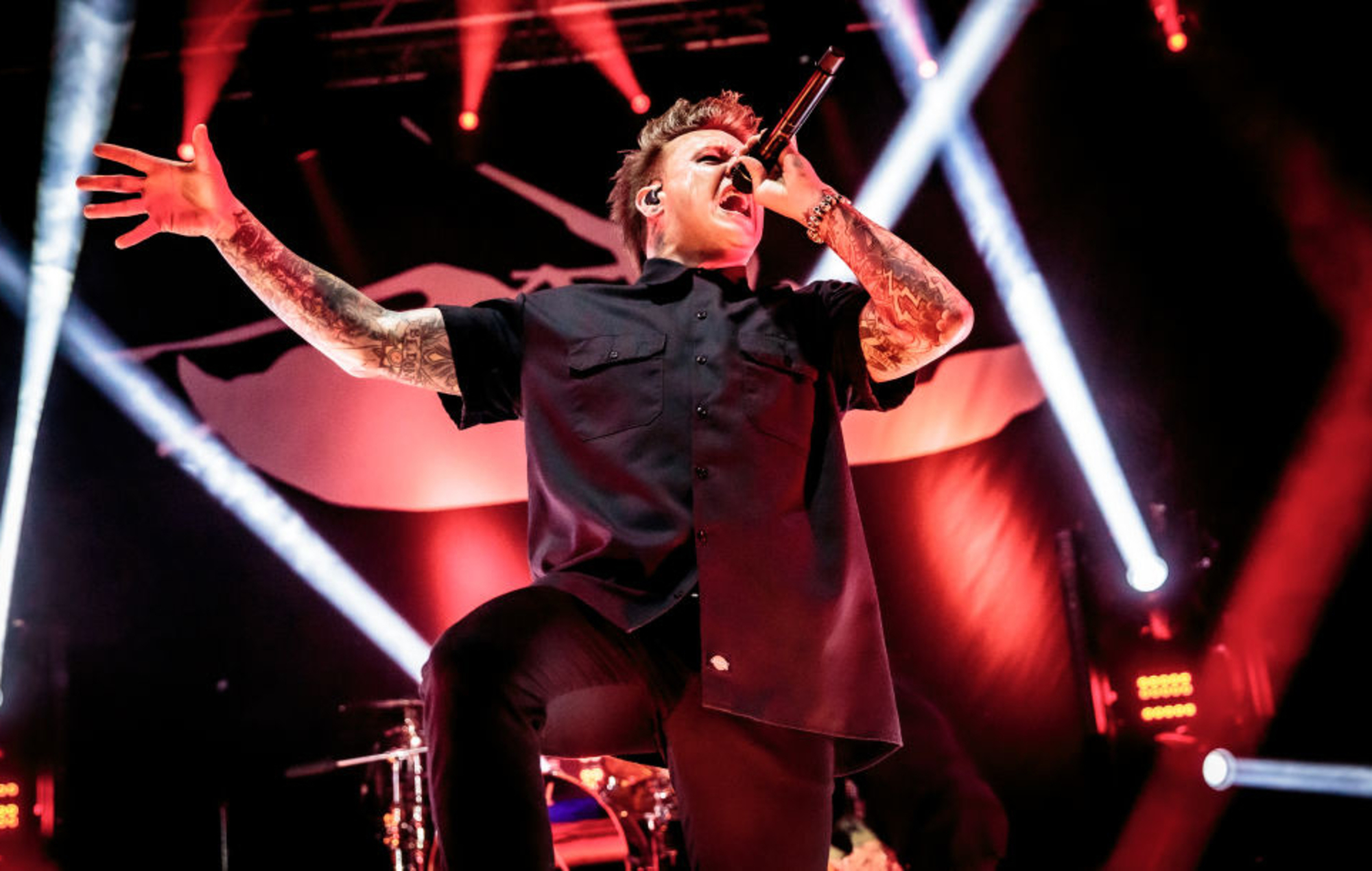 Papa Roach‘s Jacoby Shaddix has discussed “falling off the wagon” during the coronavirus pandemic in a new interview.

The frontman, who stopped drinking alcohol in 2012, revealed that he recently had a slip-up on his path to sobriety due to him being “caught up and depressed and just stuck in this space”.

“Just to be straight with you, during the pandemic, I fell off the wagon and I was smoking pot,” Shaddix said on the Hardcore Humanism With Dr. Mike podcast. “And I just got caught up and depressed and just stuck in this space. And I wasn’t working an active program of recovery, and I found myself with a joint in my mouth, you know? And yeah, it’s legal in California, and yes, it is medicine to some people, but it’s not to me.

“Anytime I put any kind of mind-altering substance in my body, there’s this veil that gets dropped on me and just kind of isolates me from the world, isolates me from the potential of who I can become and puts me in a space of inaction. And that’s not a good place for me to be.”

He continued: “So I got honest with my brothers in recovery. I was, like, ‘Hey, man, this what I’ve been up to. I need help, dude. I need help getting myself back out of this.’ Because I knew I was getting closer. I told my guys, ‘Well, at least I didn’t drink.’ And they were, like, ‘Well, yeah, that’s good. That is good, Cobe. But you were headed straight towards it, homey. That’s where you were going.’ And that was a really hard realisation but a good realisation for me to have, is to really understand I was feeding the bad wolf. I was just doing the wrong things.”

Shaddix added that last month marked nine years since he last drank alcohol. “That’s not my sobriety date that I hold, but it’s nine years for me, and I’m fucking proud of that,” he said. “It’s given me an opportunity to just try to become fully human, because I was straight subhuman as an alcoholic, as a drinker, and it was real messy. So just to be straight with you, I’ve got a new sobriety date, and I’m okay with that.”

As the band revealed on Twitter, copies of their new ‘Greatest Hits’ album have been trapped in UK customs for over a week, and risk not arriving with fans by its release date this week (March 19).