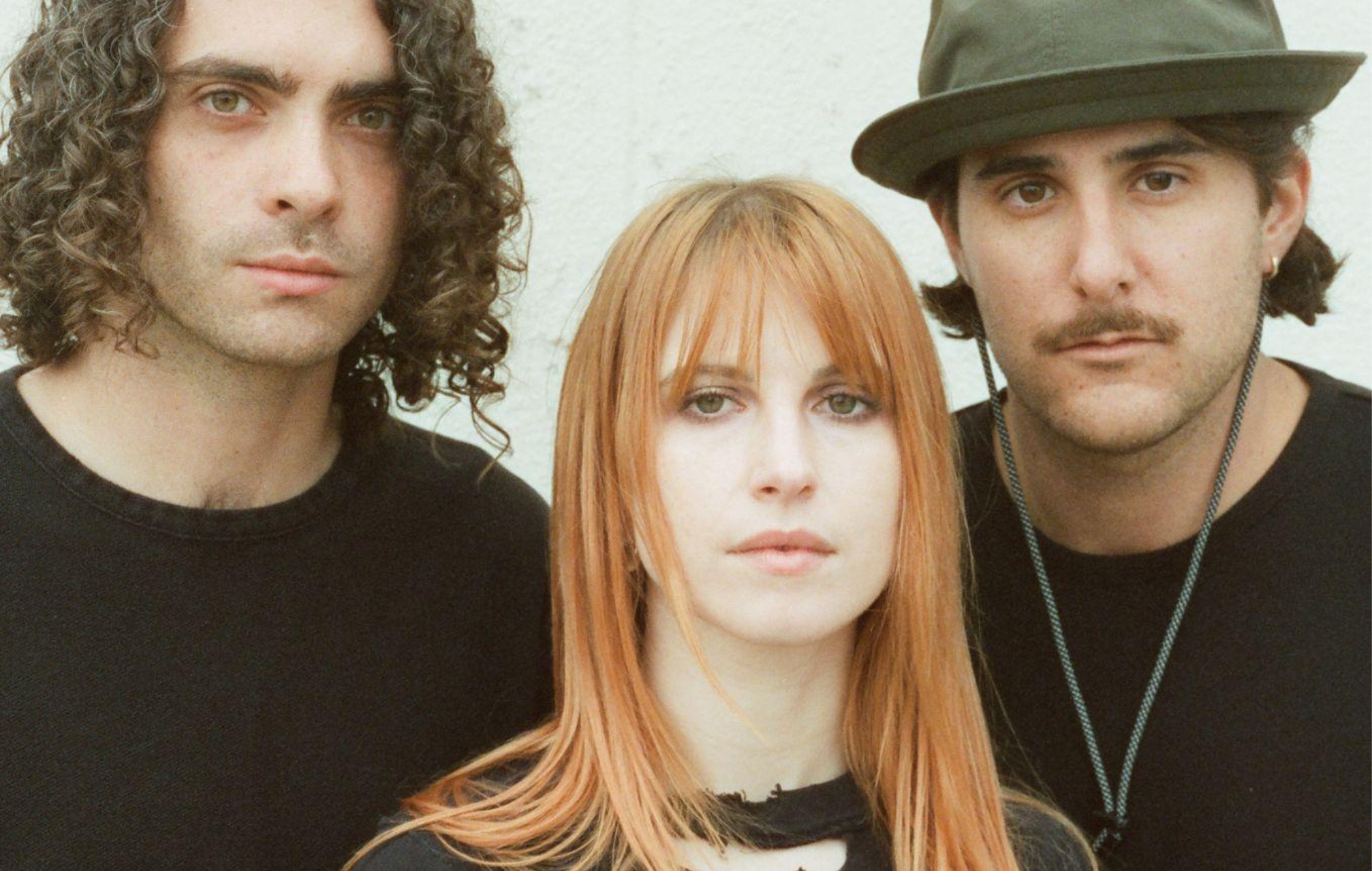 Paramore have added a New York gig to their upcoming 2022 North American comeback tour – find details below and get tickets here.

The trio are set to return with new single ‘This Is Why’ next month (October 28), having returned to the stage three weeks earlier (October 2) to begin their run of gigs.

On November 13, the band will play the Beacon Theatre as part of the tour, which runs until November 19, where they play the Corona Capital festival in Mexico.

Tickets for the New York gig will go on sale on Friday, September 23 at 10am ET here, and fans can register their interest here today (September 19) and tomorrow (20).

Discussing the ticket situation for the show in a statement, Paramore said: “As many of you know, we partnered with Ticketmaster for our Los Angeles shows to control the ability to resell tickets strictly through Ticketmaster’s Ticket Exchange Program, preventing anyone from reselling tickets for profit.

“We really wanted to use the same program for this show, but unfortunately New York state law does not allow for the restriction of ticket resale pricing. However, the new law does require resellers to disclose what they originally paid for the ticket alongside their asking price.”

The statement added: “We heard your feedback and plan to implement the Ticket Exchange Program moving forward whenever possible, but every show’s ability to participate will rely on their respective state laws.

“With that said, we’re still doing our best to get NYC tickets in the hands of our fans by using Ticketmaster’s Verified Fan platform.”

Paramore announced new single ‘This Is Why’ last week after a snippet of a new tune appeared on the band’s Discord channel, with another clip later emerging on TikTok. The latter preview was uploaded to an account named ‘isthiswhyisthisiswhy’.

‘This Is Why’ will mark Paramore’s first new material since their fifth studio album, 2017’s ‘After Laughter’. This summer, vocalist Hayley Williams gave an update on Paramore’s sixth full-length effort, saying that it had been inspired in part by Bloc Party.