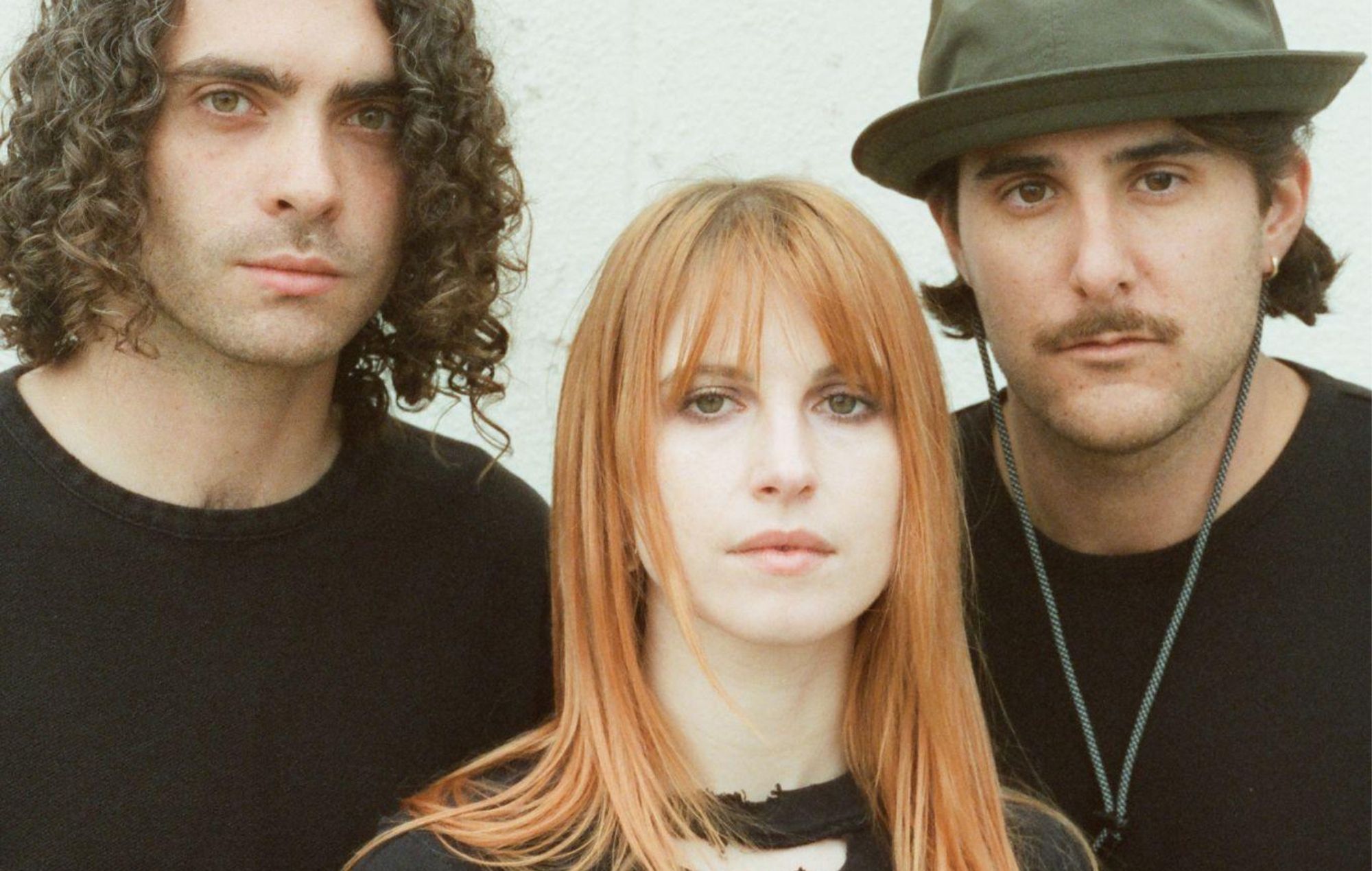 Paramore have announced a North American headline tour for this autumn – tickets will be available here.

The Hayley Williams-fronted band will hit the road on October 2, 2022 for 12 special shows, marking their first live performances in over four years. They’ll make stop-offs at theatres in cities such as Omaha, Oklahoma City, Chicago and Toronto.

Per a press release, these select gigs will offer fans “a once-in-a-lifetime opportunity to see Paramore in a range of intimate venues”.

Those hoping to secure tickets to the tour are required to register on Ticketmaster’s Verified Fan platform by this Sunday (July 17). The general sale will then open to verified registrants at 10am local time next Friday (July 22) – buy your ticket(s) here.

A Verified Fan sale is set to take place at the same time on Wednesday (July 20). You can see the announcement post and official tour poster below.

Paramore’s 2022 live schedule also includes their previously-announced appearances at When We Were Young Festival in Las Vegas, Austin City Limits in Texas, and Corona Capital in Mexico City.

The band’s fifth and most recent studio album, ‘After Laughter’, came out in 2017. Frontwoman Williams has since released two solo LPs: ‘Petals For Armor’ (2020) and ‘Flowers For Vases / Descansos’ (2021).

Back in January, Paramore – currently comprising Williams, guitarist Taylor York and drummer Zac Farro – revealed that there were back in the studio working on a new full-length record.

They confirmed that they’d completed their earliest songwriting sessions in Nashville and had since relocated to a studio in California to record.

At the time, Williams explained that she and York had been reminiscing over some of their earliest influences before they began writing the album. But the trio said it didn’t necessarily mean they would be releasing a “comeback ’emo’ record”.

“I’m always waiting for the moment for us to know we’re onto something new and we’re not just rehashing the same shit,” Williams added.