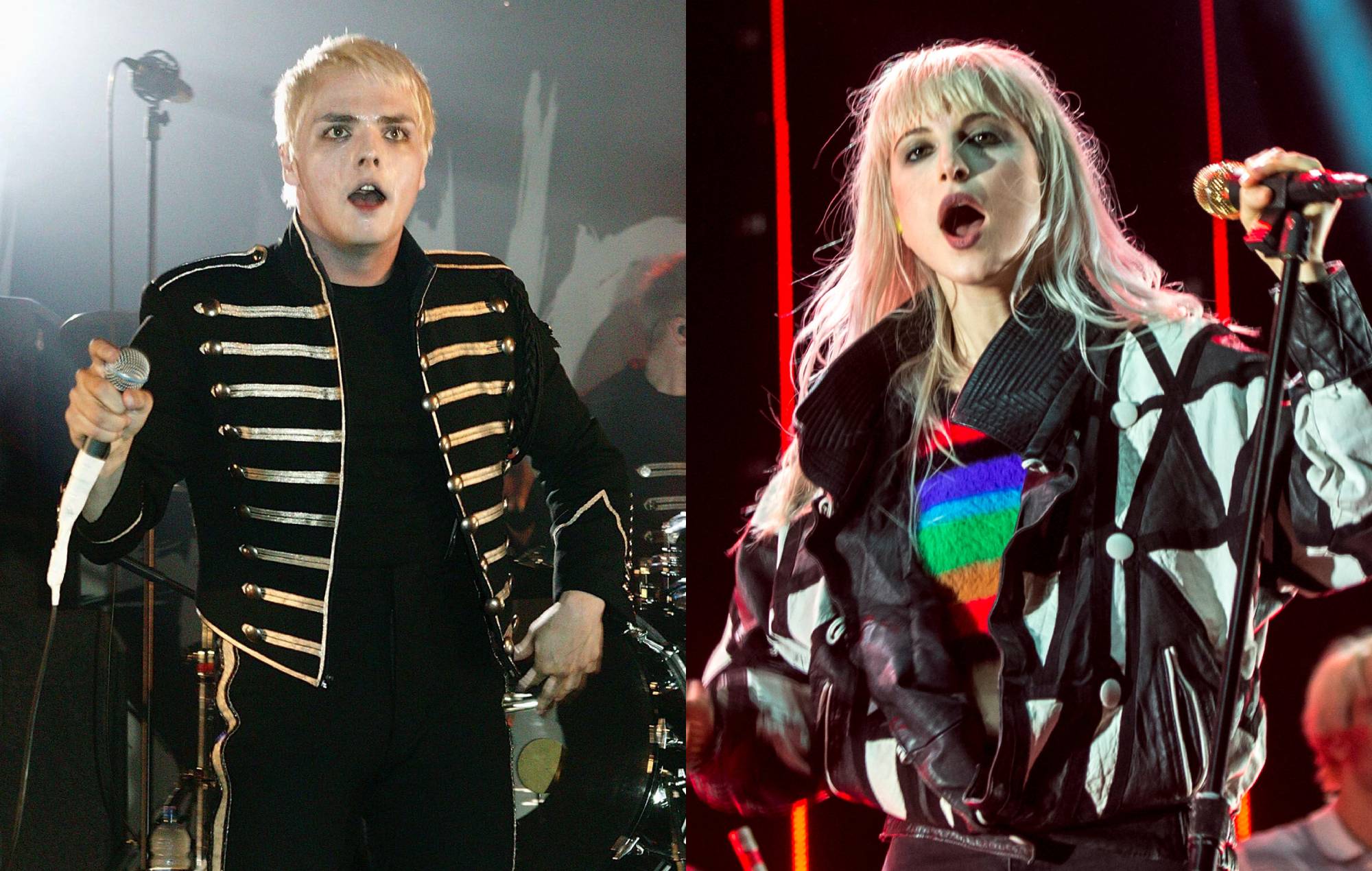 Paramore announce return: Group to headline When We Were Young festival alongside My Chemical Romance

When We Were Young Festival has announced a huge line-up that includes My Chemical Romance and Paramore as headliners.

The festival, described as “an epic line-up of emo and rock bands from the past two decades”, will take place this October in Las Vegas. Fans can sign up for the pre-sale, which starts on Friday January 21, here.

My Chemical Romance and Paramore will headline the event. It is the first new Paramore show to be announced since the group went on a hiatus in 2018.

Paramore have released five studio albums to date since 2005’s ‘All We Know Is Falling’.

Other acts on the line-up, which you can see below, include Bring Me The Horizon, Bright Eyes, The Used and more.

Announcing their comeback, Paramore tweeted news of the show along with the line “We’ve missed you.”

we’ve missed you. we’re playing When We Were Young Fest in Vegas on Oct 22nd.

register for pre-sale now at https://t.co/y4F18MAQsO

Earlier this month, Paramore frontwoman Hayley Williams revealed that the group were back in the studio working on a new album.

In a new interview with Rolling Stone, Paramore detailed progress on their as-yet-untitled new album, revealing that they completed their earliest songwriting sessions in Nashville and have since relocated to a studio in California to record.

Williams said that she and York had been reminiscing on some of their earliest influences before they began writing the LP, but that doesn’t necessarily mean Paramore will release a “comeback ’emo’ record”.

“The music we were first excited by wasn’t exactly the kind of music we went on to make,” Williams said. “Our output has always been all over the place and with this project, it’s not that different. We’re still in the thick of it but some things have remained consistent from the start. 1) More emphasis back on the guitar, and 2) Zac should go as Animal as he wants with drum takes.”

Last November, Williams first teased the return of the group in 2022 in a newsletter.

“Before I go, thank y’all so much for the incredible support these last couple years. I know we didn’t get to properly come together to sing and vent and sweat it all out…but I do think that Petals and descansos lived exactly the lives they were meant to. Besides, Paramore can’t be ‘on a break’ forever now can we?” she wrote.

Williams rounded off the newsletter with; “I love y’all. See you sometime next year?”

Paramore last released an album, ‘After Laughter‘, in 2017 and performed some live shows in support of it.

Williams meanwhile released her debut album ‘Petals For Armor‘ in 2020 and its follow-up ‘Flowers For Vases / Descansos‘ arrived in 2021.

Williams meanwhile released her debut album ‘Petals For Armor‘ in 2020 and its follow-up ‘Flowers For Vases / Descansos‘ arrived in 2021.