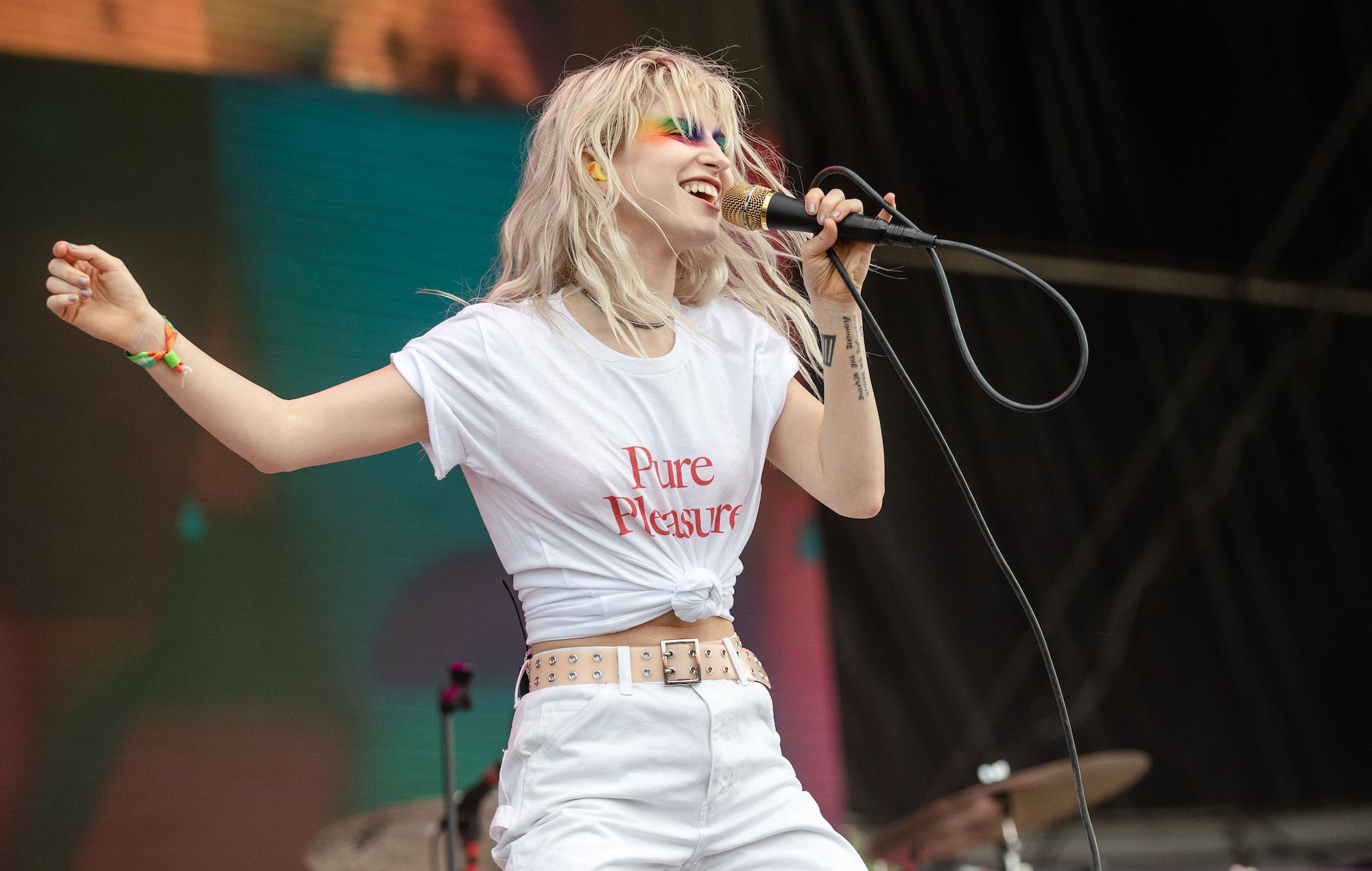 Paramore have continued to tease their return, sharing a snippet of a new song and a mysterious schedule on their website.

The band last released an album with 2017’s ‘After Laughter’ and are set to return to the stage next month for the first time in over four years when they embark on an intimate North American tour.

As Stereogum points out, Paramore’s website is now blank, save for a handful of dates with corresponding hints. Next to September 1 is the word “discord”, and, on that date, the band launched their own Discord channel.

Yesterday (September 9), was accompanied by “wr0ng” – which fans are speculating could refer to a new song title. A snippet of a new song was also shared on Paramore’s Discord in which frontwoman Hayley Williams appears to sing: “Bored, I’m bored, so bored, from the frontline / Quite the opposite, I’m safe inside.”

PARAMORE POSTED THIS IN THE DISCORD I'M GONNA THROW UP pic.twitter.com/ArToG2SJvk

More dates are still to come on the schedule. “LA” is written next to September 12, while September 19 reads, “Start spreading the news”. September 16 and September 28 are also marked down but have no corresponding descriptions next to them.

Last week (September 8), the trio seemed to start teasing their next era on social media, with Williams, guitarist Taylor York and drummer Zac Farro updating their respective profile pictures to photos that appear to have been cut from a new group press shot.

The official images see Paramore pressing their faces against a window covered in condensation.

In addition, the trio’s past Instagram posts have been deleted, apart from two regarding their forthcoming comeback tour.

Paramore already confirmed they were working on a new album back in January, with songwriting sessions held in Nashville, Tennessee before moving to California to record. Earlier this summer, Williams gave an update on the record, saying that it had been inspired in part by Bloc Party.