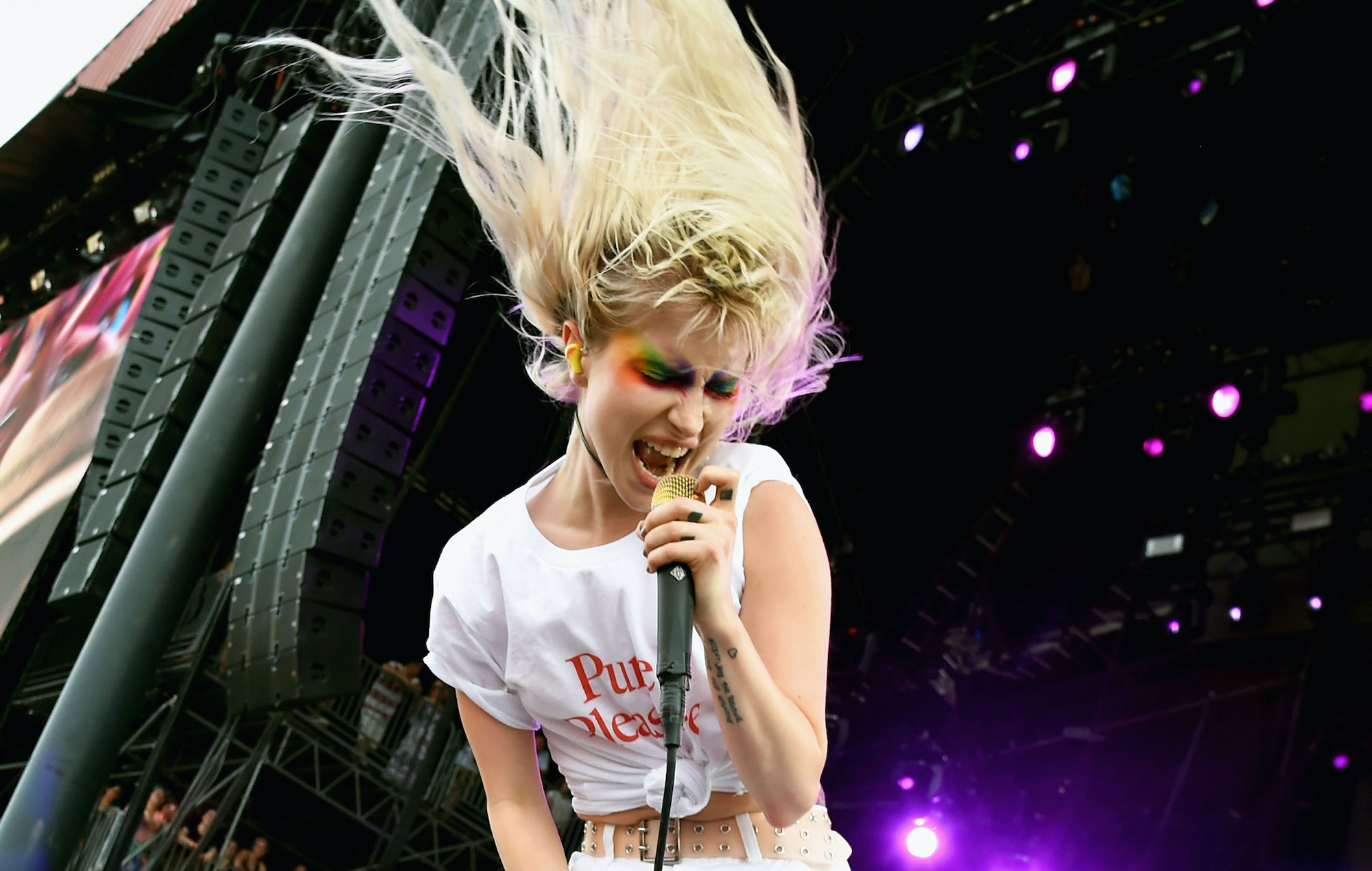 Paramore’s songs from ‘Twilight’ soundtrack are now available on Spotify

The two songs Paramore contributed to the original Twilight (2008) soundtrack are now available on Spotify in the US.

‘Decode’ and ‘I Caught Myself’ have been absent from the major streaming platform, which launched a month before the release of the first instalment of the fantasy drama’s soundtrack.

As Consequence Of Sound notes, while ‘Decode’ was originally released in October 2008 as the lead single off ‘Twilight: Original Motion Picture Soundtrack’, the song and its sister track were previously restricted in America. This was “most likely due to copyright issues involved in streaming rights for the soundtrack”, the publication wrote.

‘Twilight: Original Motion Picture Soundtrack’ was released via Atlantic Records, however Paramore was signed at the time to Fueled By Ramen. Both labels fall under the Warner Music Group umbrella, but copyright issues can be complex.

Other acts featured on the original soundtrack include Twilight actor himself, Robert Pattinson, whose song ‘Never Think’, is still unavailable on platforms including Spotify and Apple Music – in the UK and the US.

DECODE AND I CAUGHT MYSELF ARE NOW BOTH ON SPOTIFY???? pic.twitter.com/TOnxg2JLpb

Meanwhile, Paramore frontwoman Hayley Williams has been teasing fans with snippets of info about the band’s sixth album.

The Paramore singer, who released her debut solo records ‘Petals For Armor’ and ‘Flowers For Vases / descansos’ in 2020 and 2021 respectively, posted a screengrab in April of a conversation she was having with drummer Zac Farro. In it, the two discuss “paramore 6”, with the pair seemingly reflecting on ​getting old with the number of albums they’ve chalked up to date.


It followed Williams saying in February that she has no plans to make another solo record but will instead turn her focus back to Paramore.