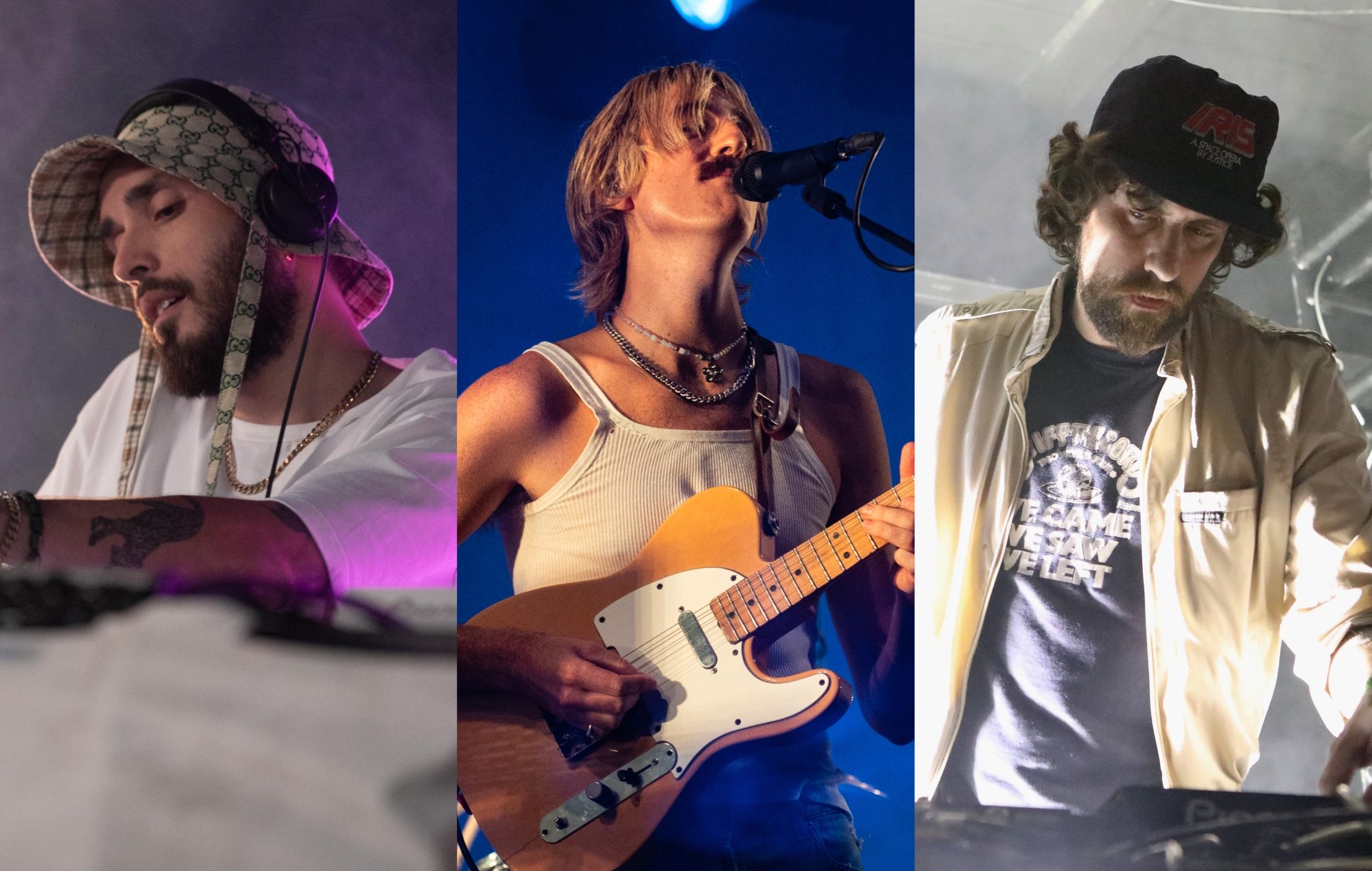 Parcels have shared a new EP containing four remixes of tracks from their most recent album, 2021’s ‘Day/Night’.

Listen to all four remixes below:

“Reinterpretation is a beautiful thing,” the band said in a statement. “Sometimes, when you make something, it feels like it just emerges as a formed whole, and that’s just the way it is. But it can be so satisfying to be proven wrong, to be reminded that everything can be redrawn and rearranged. That everyone hears the frequencies a little different.

“It was an absolute pleasure to hear these remixes from a group of artists that we respect deeply. The current mission of Parcels (ever-shifting though it is) is to make people dance. We’re obsessed with dance music. So we hope these remixes can shine some more dancefloor potential on some songs which haven’t yet been heard in such light.”

‘Day/Night’, Parcels’ second studio album, arrived in November of last year after being previewed with singles ‘Free’, ‘Comingback’ and ‘Somethinggreater’. In a four-star review of ‘Day/Night’, NME declared it a “daring album” that “sets yet another high bar for this band, and leaves us itching to find out where they’ll go next”.