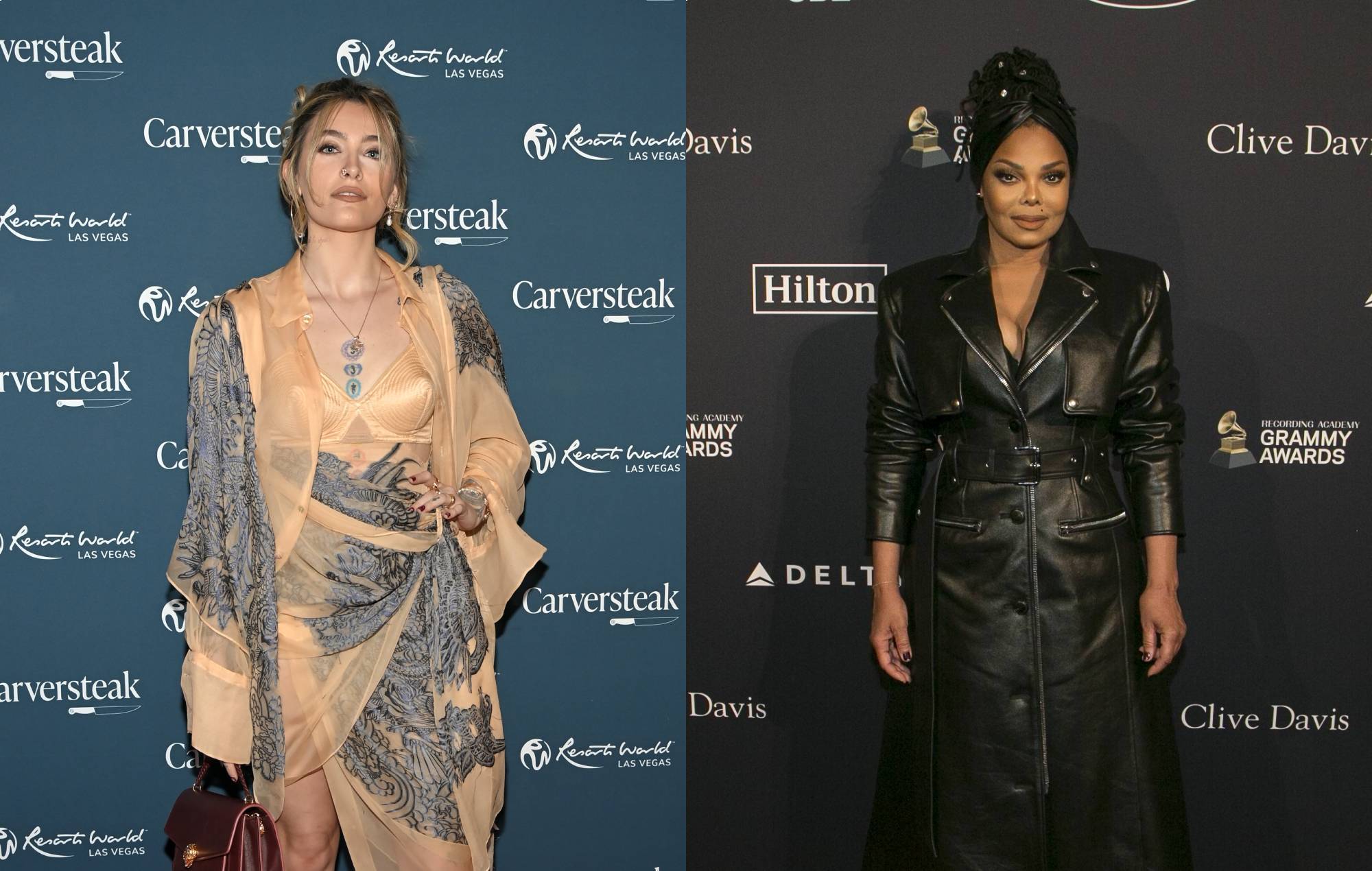 Paris Jackson “not opposed” to collaborating with aunt Janet Jackson

Paris Jackson has said she would be open to collaborating with her aunt Janet Jackson.

In an interview with Access Daily, the singer spoke about her new film Sex Appeal, which also stars Mika Abdalla, Fortune Feimster and Margaret Cho. During the conversation, she also discussed her family and namely, her brothers Michael Jackson Jr., also known as Prince, and the youngest, Blanket.

“I think my brother is probably the nicest person I’ve ever met,” she said of Prince. “Absolutely adore him, I adore all my brothers. My best friends.”

Hosts Mario Lopez and Kit Hoover later asked if she would ever consider collaborating with her music icon aunt, Janet Jackson. “We haven’t talked about it, but I’m not opposed to it,” said Paris.

“I love collaborating with all kinds of artists. The genre doesn’t really turn me off, doesn’t matter what genre it is. I can’t say that I see myself doing trap music anytime in the near future, but I’m open to everything.”

In 2020, Paris released her debut solo album ‘Wilted’, which NME called “a collection of 11 intimate songs that’ll fit like your favourite sweater.”

Last year, the singer opened up about her years of trauma and mental health struggles during an episode of Red Table Talk with friend and fellow musician Willow Smith.

She continued: “But I can say, several years later, that I’m really grateful that it didn’t. Things have gotten better.”

In other Jackson news, JANET, the upcoming two-part Lifetime and A&E documentary on Janet Jackson, is set to arrive on January 28 to celebrate the 40th anniversary of the singer’s self-titled debut album from 1982.

According to the film’s trailer, JANET has been in production for over five years. The documentary was directed by Ben Hirsch, with Janet Jackson and Randy Jackson serving as executive producers.

“This is my story, told by me. Not through someone else’s eyes,” Jackson has previously said of the film. “This is the truth. Take it or leave it. Love it or hate it. This is me.”